WTVD
By Akilah Davis
FAYETTEVILLE, NC (WTVD) -- Followers from a religious commune in Cumberland County known as the McCollum Ranch spoke exclusively to ABC11 on Thursday.

Their message was an impassioned defense of embattled ranch leader John McCollum and that the people who live at the ranch come from all over, and they call each other family.

Gwendolyn Hall was among the many at the meeting. She came to the ranch 21 years ago with her family, like so many others.

"People get off of 95 and jump across the fence. They say, 'we're stranded and need help.' (John McCollum) gives them money to go to the gas station and get gas," Hall said.

Sitting in a room with people who either currently live at the McCollum Ranch or did at one time. They call John McCollum "dad." Tonight, we'll hear why they say he's not a criminal. #ABC11 pic.twitter.com/CTkGuIWO0Z

According to Hall, on any given day about 50 people live there. Some of them work at the fish market. McCollum Ranch residents claim they live a normal life and call John McCollum dad.

"He is the most loving, kind and gentle person you ever want to meet in your life," Hall said.

Myron Williams, 19, lived at the ranch all his life. Williams insisted the child-labor charges McCollum is facing aren't true.

"McCollum always treated us like we were his children," Williams said.

A tip from the Raleigh Police Department also led to accusations that McCollum used a fake transcript for one of the children in the ranch to get financial aid money.

"He is not their God. There's no excessive admiration of him and there's no criminal enterprise," Rogers said. 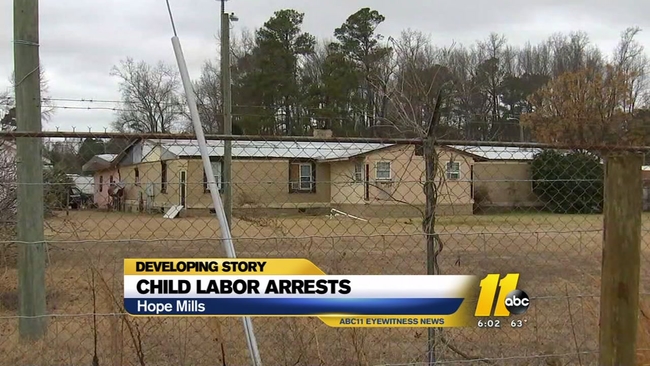 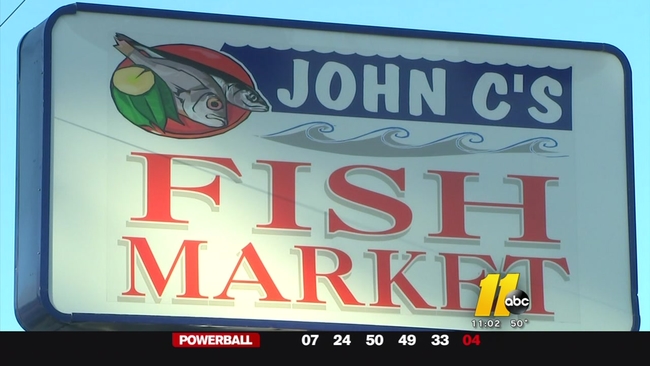