Hillside High drama team gets tips from an Oscar-nominee

WTVD
By Joel Brown
DURHAM, NC (WTVD) -- The talented teenagers from Hillside High School's vaunted theater program arrived back in the Triangle on Thursday evening after a week in Hollywood, showing off their acting chops and hobnobbing with an Oscar-nominated director.

Parents and friends gathered inside Terminal 2 at RDU to welcome back Hillside's One Voice acting troupe from its eight-day trip to California.

They said the highlight of the trip was meeting director Kevin Wilson Jr., who was recently nominated for an Oscar for his short film, "My Nephew Emmitt."

Wilson is also a proud alumnus of Hillside and its drama program. 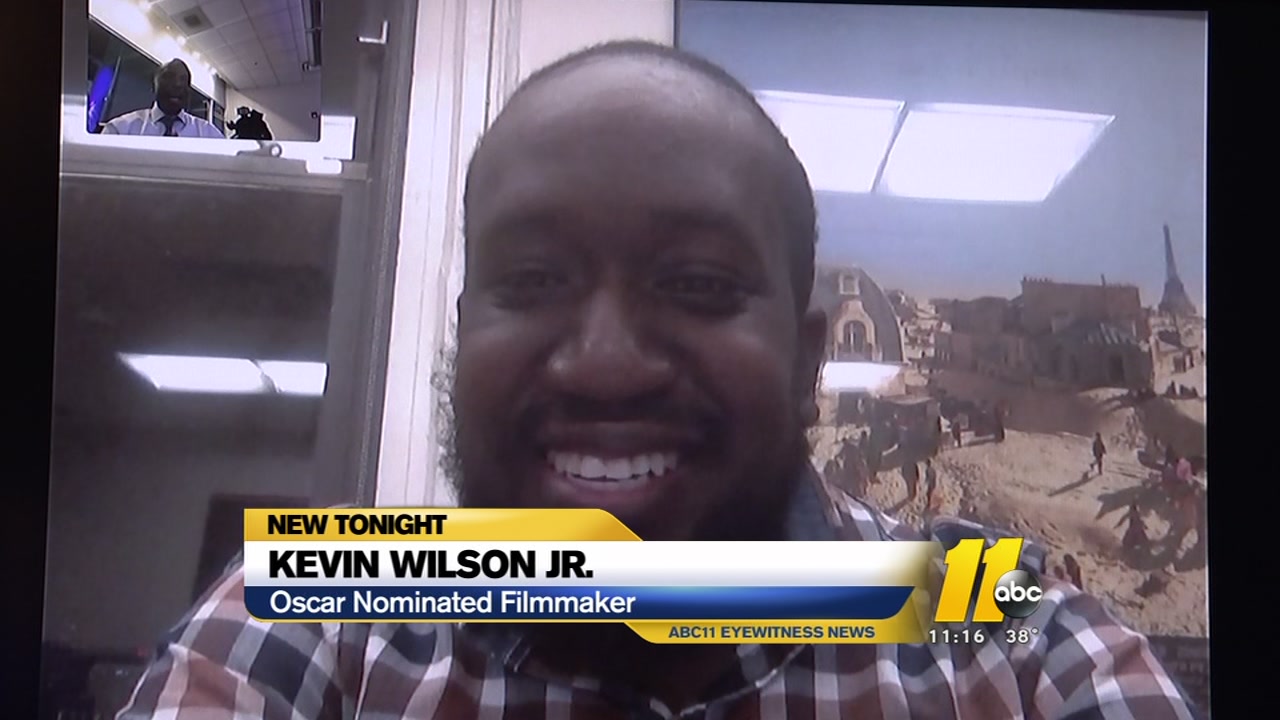 Durham native and Hillside High grad nominated for an Oscar
Back in the spring of 2007, Kevin Wilson Jr. Was graduating Durham's Hillside High School- armed with some raw talent and a big dream. 11 years later, he's a New York University film student who just got invited to the biggest award show in Hollywood.

"(Wilson) coming from Durham and then coming from the same school and the same program that we're in really makes it seem that it's possible for you to go in the same field that he's in," said Hillside junior Daniella Ochman.

Senior Natalie Perkins smiled from ear to ear recalling the trip and the conversation with Wilson. 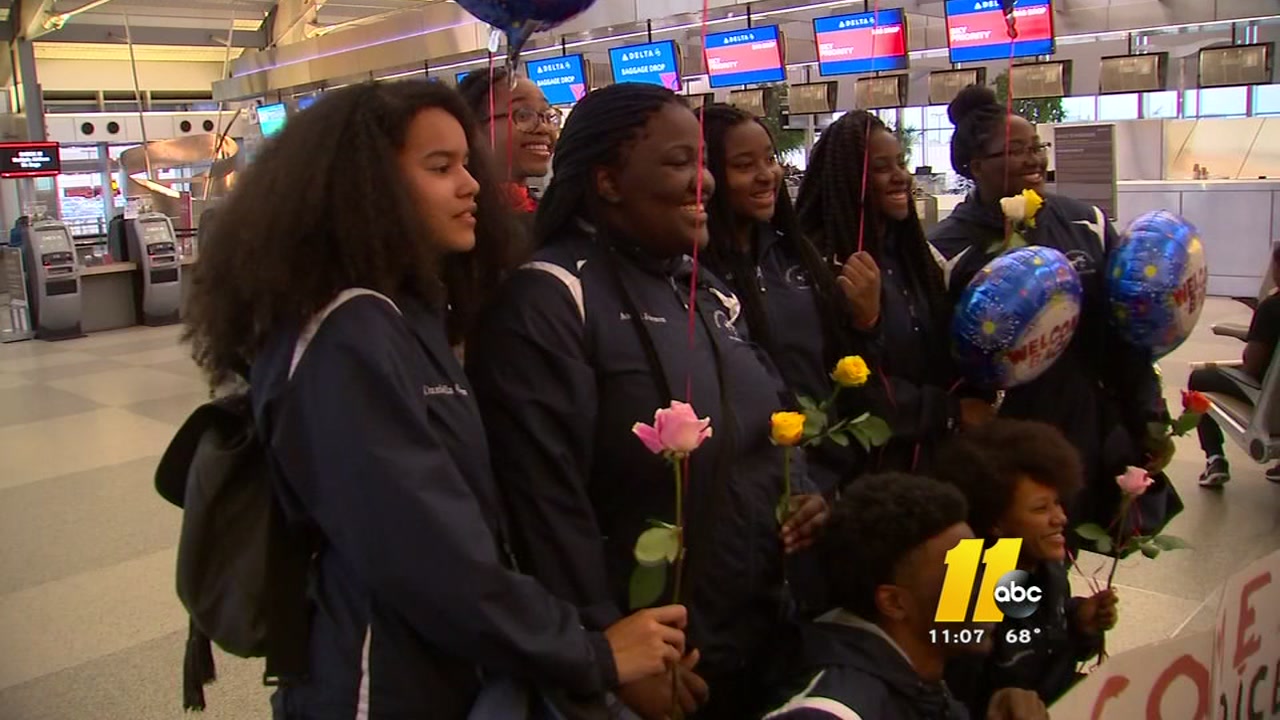 Hillsiders return from dream trip to Cuba
These Hillside High School students are the elite eight who make up the One Voice Acting Troupe. They spent six days in Cuba as a part of an international theater exchange program.

"Just getting to talk with him and getting his insight as a director was just an amazing opportunity," she said.