3D-printed guns: Everything to know about the yearslong legal battle over downloadable blueprints

A federal judge on Tuesday stopped the release of blueprints to make untraceable and undetectable 3D-printed plastic guns as President Donald Trump questioned whether his administration should have agreed to allow the plans to be posted online.

AUSTIN, Texas -- The debate over 3D-printed firearms began in 2013 when Cody Wilson, the founder of Texas-based Defense Distributed, published downloadable designs for a 3D-printed firearm. His documents were downloaded about 100,000 times until the State Department ordered him to cease, contending it violated federal export laws since some of the blueprints were downloaded by people outside the United States.

But in a reversal that stunned gun-control advocates, the State Department in late June 2018 settled its case against Wilson and agreed to allow him to resume posting the blueprints at the end of July.

Eric Soskin, a lawyer for the Justice Department, later said they reached the settlement to allow the company to post the material online because the regulations were designed to restrict weapons that could be used in war, and the online guns were no different than the weapons that could be bought in a store.

U.S. District Judge Robert Pitman ruled against the groups on Friday, July 27, but eight Democratic attorneys general then filed a lawsuit seeking to block the federal government's settlement. They also sought a restraining order, arguing the 3D-printed guns would be a safety risk.

The next afternoon, a federal judge in Seattle issued a temporary restraining order to stop the release of blueprints to make the guns.

The guns are made of a hard plastic and are simple to assemble, easy to conceal and difficult to trace. People can use the blueprints to manufacture plastic guns using a 3D printer.

Gun safety advocates and some law enforcement officials oppose the release of the documents, worried that firearm blueprints are exactly what criminals and terrorists want: guns that potentially can't be flagged by metal detectors, don't have serial numbers to trace and don't require the usual background checks. 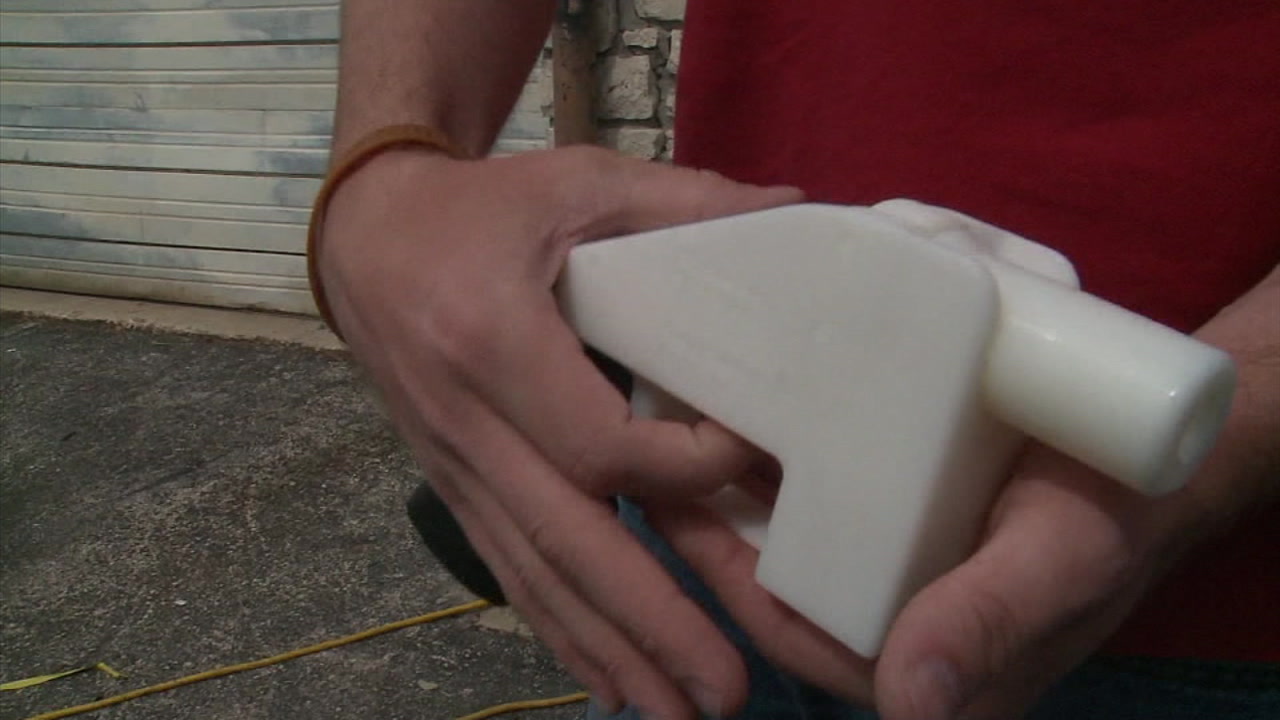 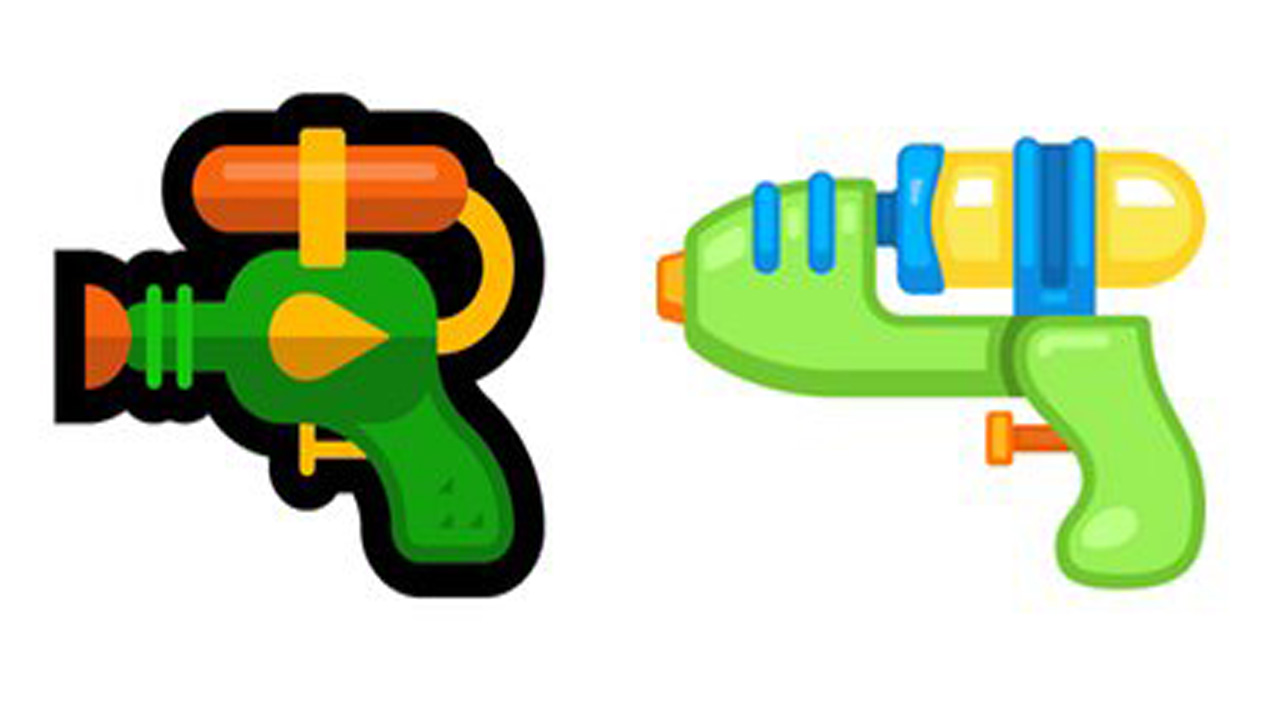 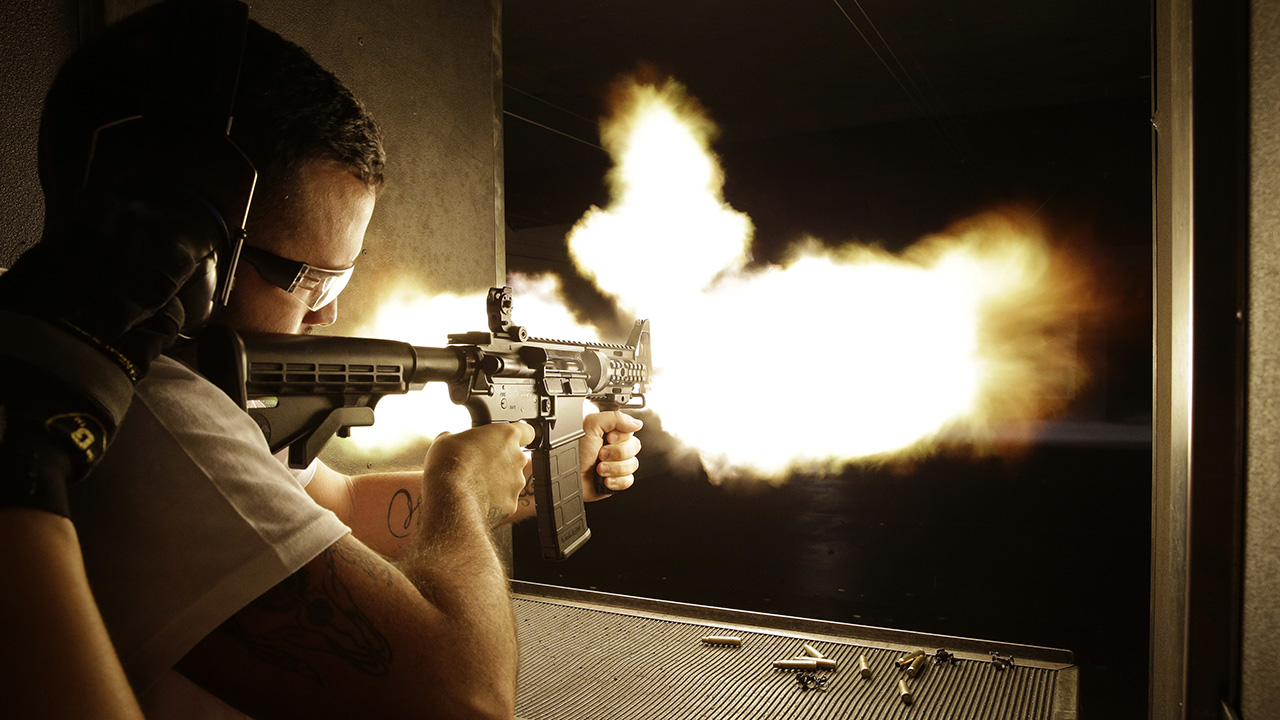