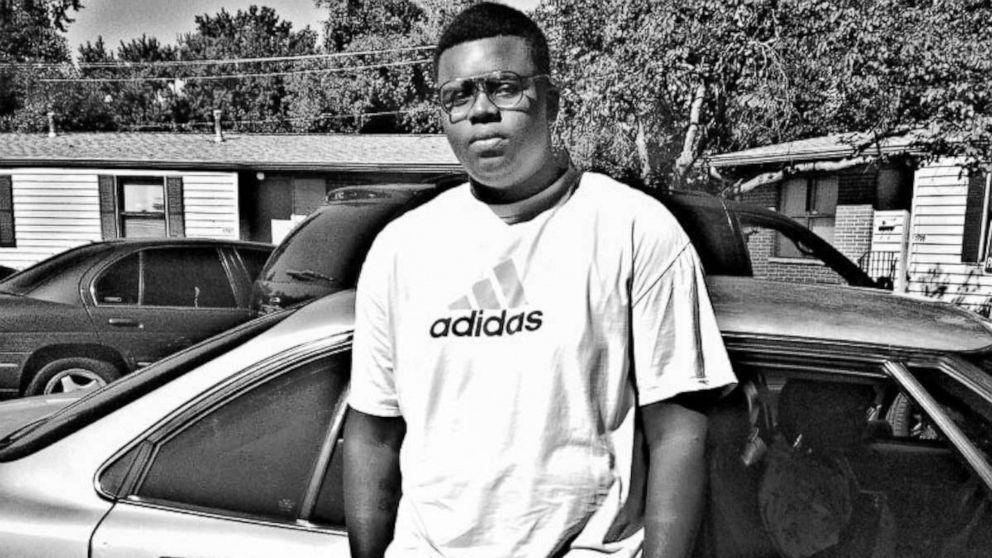 Community members in Ferguson, Missouri, will hold several events on Friday to commemorate the fifth anniversary of the officer-involved shooting death of 18-year-old Michael Brown.

Brown, who is black, was unarmed when he was shot and killed by Darren Wilson, a white police officer, in 2014, sparking national protests over police brutality and marking the beginning of the Black Lives Matter movement.

One of the biggest events will be the opening of "As I See You: A Tribute to Mike Brown Jr.," an exhibit at the Urban League Ferguson Community Empowerment Center.

"We would be honored to have you join us to commemorate the tragic loss of Mike, Jr. that shook the world, to acknowledge the healing that has taken place this far and to unite with us for the change we still work to see," The Michael Brown Chosen for Change Foundation, the organization behind the exhibit, said in a statement.

The tribute is one of the many events planned to mark the city's "5th Annual Michael Brown Memorial Weekend," a three-day celebration organized by the foundation, which was established by Brown's father, Michael Brown Sr.

Brown Sr. is also expected to publicly call for reopening the investigation into Wilson, who resigned from the police department in November 2014, when he speaks Friday at a rally outside the St. Louis County Justice Center, according to The Associated Press.

A St. Louis County grand jury declined to indict Wilson in November 2014, and the U.S. Justice Department declined to prosecute him in March 2015, citing evidence and witnesses supporting Wilson's claims that Brown attacked him.

Both the shooting itself and the government's decision not to charge Wilson incited violent riots in Ferguson.

Brown's family was eventually paid $1.5 million in a settlement after they sued the city of Ferguson.

Other events will be held in the area too, including a memorial service at the Canfield Green Apartments complex, where Brown was killed. Residents decorated the spot outside the apartments where he died with stuffed animals and flowers made of paper this week ahead of the anniversary.