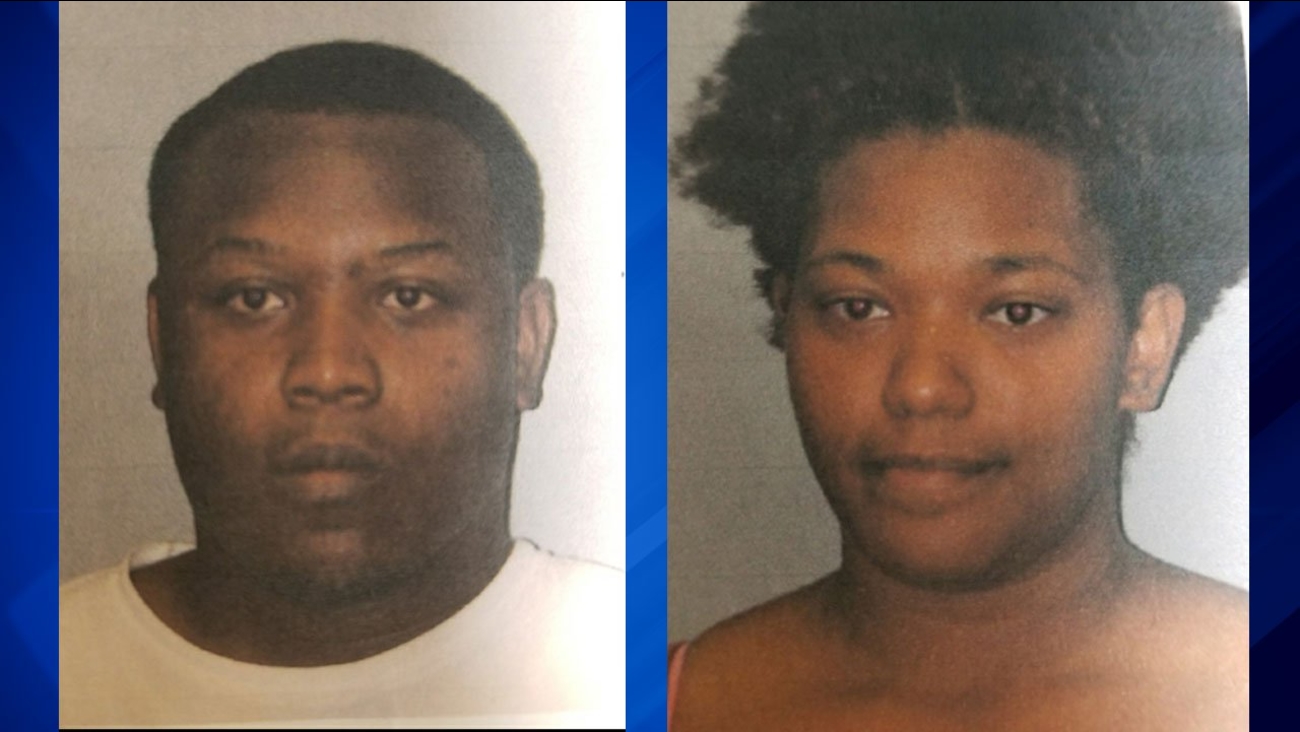 MATTESON, Illinois -- A suburban probationary officer and his girlfriend have each been charged with disorderly conduct after Matteson police said they fabricated a story about a baby boy being abandoned in order to get the boy's mother in trouble.