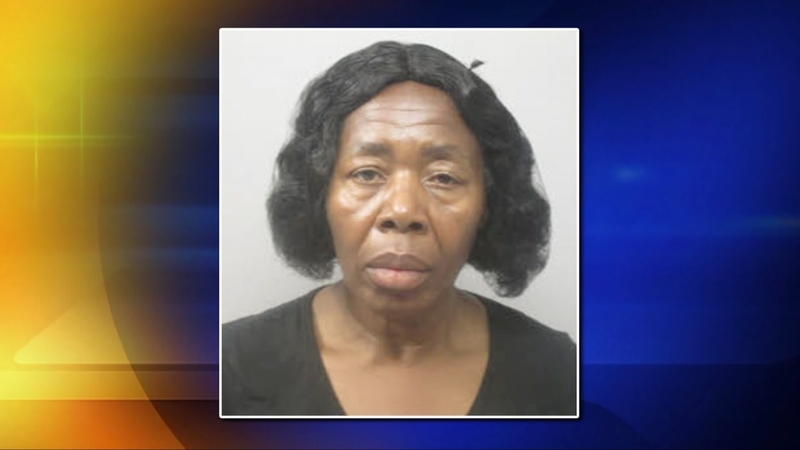 CHATHAM COUNTY, N.C. (WTVD) -- A caregiver at a Chatham County assisted living facility has been charged and arrested after allegedly abusing a 92-year-old resident.

The Chatham County Sheriff's Office opened an investigation after abuse and neglect allegations were reported by concerned staff members on July 15.

According to the report, the 92-year-old victim "suffered significant injuries that resulted in bruising and swelling."