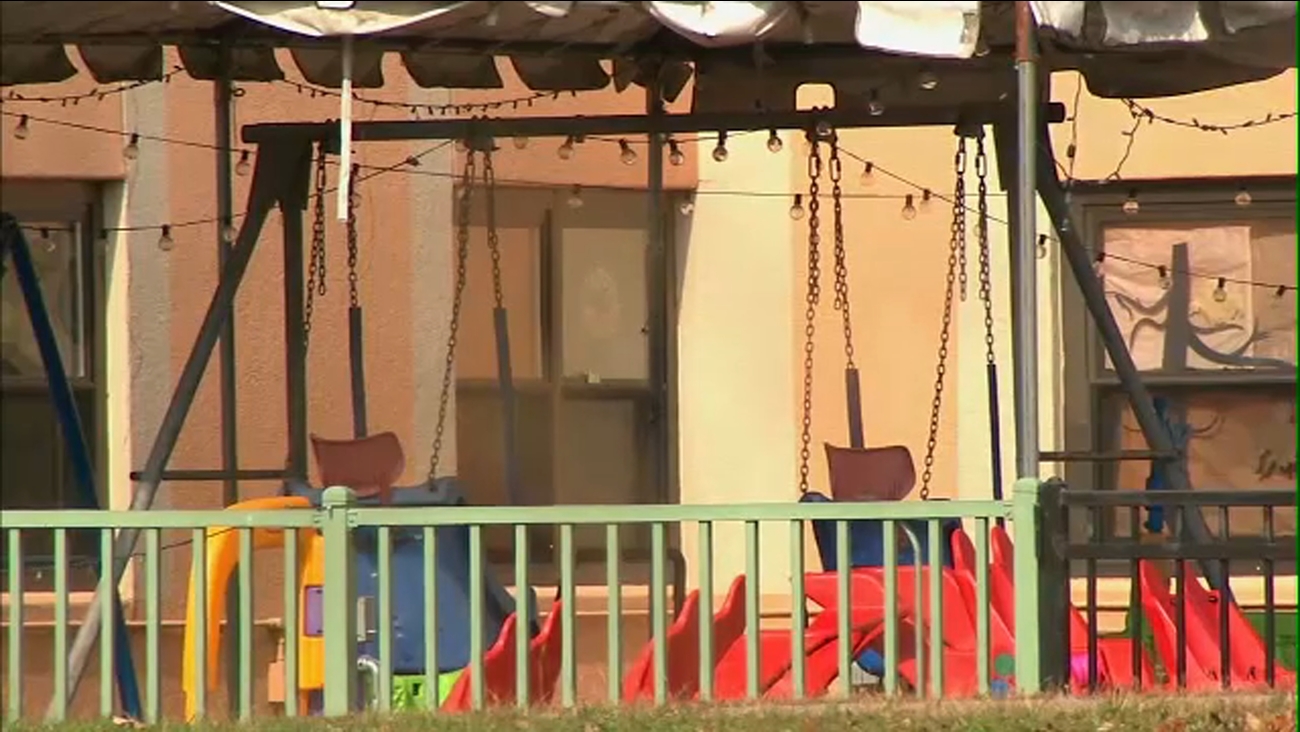 The state Department of Health on Sunday confirmed the latest death at the Wanaque Center for Nursing and Rehabilitation in Haskell, Passaic County, bringing the total number of cases to 25.

Officials say the latest death is a confirmed case of adenovirus and the child passed away at a hospital late Saturday night.

A health department spokesperson said all of these individuals had already been sick, so the diagnoses do not necessarily mean the virus is still spreading. But state officials say the outbreak won't be declared over until the facility can go four weeks without any new cases of people being infected.

"The strain of adenovirus seen in this outbreak is associated with communal living arrangements and known to cause severe illness," a statement read. "The department continues to work very closely with the facility to ensure that all infection control measures are being followed. An outbreak investigation, with assistance from the CDC, is ongoing."

The state became aware of the outbreak back on October 9 and has been working with the CDC, but parents of patients reached out to Eyewitness News to complain about a lack of transparency. One parent of a sick child said she only learned of the outbreak by watching the news and that they were never told about the severity of the situation. She said a nurse downplayed the situation, saying her daughter had a fever and was given medication due to "a little virus going around" similar to the common cold.

Meanwhile, the parents of a 16-year-old girl who died are trying to come to grips with their loss. Kristine Poulos said the girl was diagnosed with adenovirus on October 5 after she was transferred to St Joseph's Hospital for treatment.

"I'm angry," Poulos said. "I think what it is, I need to know more information. I like facts."

After critical care at St Joseph's, the girl was transferred back to Wanaque, where she died Tuesday morning.

N.J. Burkett speaks with the mother of a girl who died from the adenovirus outbreak.

The Wanaque Center is also offering professional grief counseling to anyone impacted.

Adenoviruses usually cause mild illnesses, but the health department says this outbreak is particularly severe because it is affecting children with severely compromised immune systems.

"This strain has been particularly associated with disease in communal living facilities," the department said in a statement. "The combination of a worse strain of adenovirus together with a fragile population has led to a more severe outbreak."

The conditions of the other victims are unknown. The facility has been instructed to not admit any new patients until the outbreak ends.

"Adenovirus is very contagious virus," said Dr. Sejal Bhavsar, of Hackensack University Medical Center. "However, in these situations, they are very contagious in long-term facilities because they are often transported by sneezing and coughing, but also the particles that are passed from sneezing and coughing land on other objects. And other people go and touch it and then touch their mouths without washing their hands. That's how they can obtain the virus."

A health department team remains at the facility, and an inspection team was initially there Sunday. The team on Sunday found minor hand-washing deficiencies, and the department is continuing to work closely with the facility on infection control issues.

"I am heartbroken by the news that several children have lost their lives in an adenovirus outbreak at the Wanaque Center for Nursing and Rehabilitation, and pray for the full recovery of the other children impacted," Gov. Phil Murphy said in a statement. "I have been briefed by (Health Commissioner) Dr. (Shereef) Elnahal, who has assured me that the Department of Health has recommended vital measures to enhance protections against the further spread of infection and will continue its active on-site surveillance. I am confident that the steps being taken by state and local officials will minimize the impact to all those who remain at the facility, including patients and employees."

"The Wanaque Center for Nursing and Rehabilitation has recently experienced some cases of the Adenovirus in its pediatric unit. The facility promptly notified all appropriate government agencies when the virus was initially identified, including the New Jersey Department of Health, The Passaic County Department of Health, The Communicable Disease Service and the Centers for Disease Control. The Wanaque Center continues to fully cooperate with these agencies and has sought out their medical guidance with respect to the virus. As a result, facility staff have diligently implemented all available infection control and prevention measures in order to protect the health and safety of the Wanaque Center's residents."

The Centers for Disease Control and Prevention said in an email that it is providing technical assistance to the state.

In the past 10 years, cases of severe illness and death from the type of infection found at the facility have been reported in the United States, said CDC spokeswoman Kate Fowlie in an email, though it's unclear how many deaths there have been.

A scientific paper cited by the CDC reported that a 1998 outbreak of type 7 adenovirus at a pediatric chronic-care facility in Chicago claimed the lives of eight patients. The 2001 paper said civilian outbreaks of the type 7 infection had not been frequently reported because of a lack of lab resources, and that the full impact on chronic-care facilities and hospitals is likely underestimated.