The sources, which include industry insiders and adult service providers, told the ABC11 I-Team the fear and worry is a direct result of a raid conducted by Homeland Security Investigations (HSI) on Bolma Star Services Inc., a call center in Youngsville.

According to those sources, the building at 51 Flex Way is actually the headquarters of a major adult services website, Eros.com.

Several sources said a federal investigation of a Franklin County business is sending shock waves through the adult entertainment industry.

"Any loss of income is going to affect their ability to take care of themselves, pay their rent, or help their children," Doogan lamented.

The U.S. Attorney's Office confirmed on Thursday the case against Bolma Star Services remains sealed in federal court and is still under "active investigation." No charges have been filed and no one has been arrested.

Doogan said the other major concern for adult service providers is what data can be found on those hard drives - and what will the government do with that information.

"That is going to expose a whole bunch of innocent people," Doogan warned to ABC11. "There's a big question about how the government will honor people's privacy. People have the right to their privacy and they should not be convicted or set up for moral judgment for adult activity."

A spokesman for the Department of Homeland Security would not confirm the reported connection between Bolma Star Services and Eros.com, but agents on scene told the I-Team the business was involved in "illicit" activity. 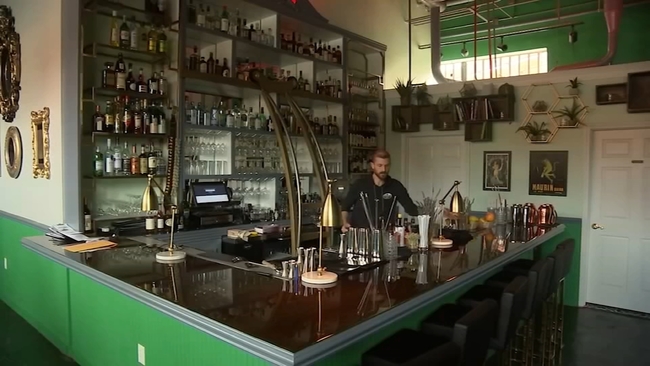