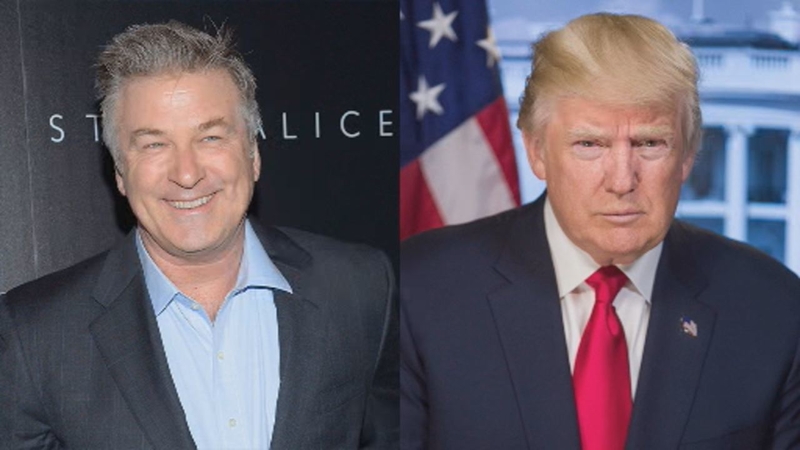 Alec Baldwin says he could beat President Trump in 2020

NEW YORK -- Could President Trump face an election challenge in 2020 by the man who portrays him on Saturday Night Live?

That's the burning question after Alec Baldwin said he would "absolutely win" if he ran against President Trump.

Baldwin made the comment during an appearance on Howard Stern's radio show.

The actor has received a lot of attention in recent years for his impersonation of President Trump on SNL.

Baldwin comments sounded somewhat Trump-like in their self-aggrandizing tone. Baldwin said he would "1,000 percent" prevail in a presidential run.

"It would be the funniest, most exciting, craziest campaign," Baldwin added. He says he would "love" to run because he wants to push positions that the calls "very common sense."

President Trump has slammed Baldwin's portrayal of him.