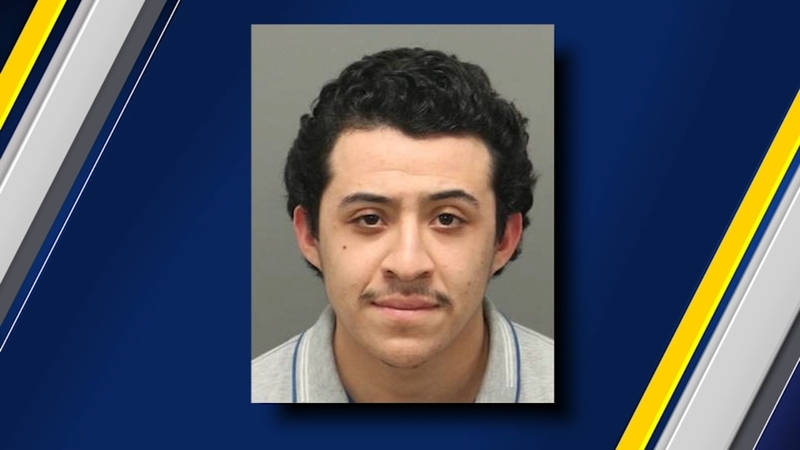 APEX, N.C. (WTVD) -- Nearly five months after a homicide, the Wake County Sheriff's Office announced an arrest has been made in the case of a 17-year-old girl found shot dead inside an Apex home in late July.

Alexander Gandarilla De Lossantos, 19, of Raleigh, was taken into custody by U.S. Border Patrol on Tuesday and later transferred to the San Diego County Sheriff's Office. He is being charged with murder. 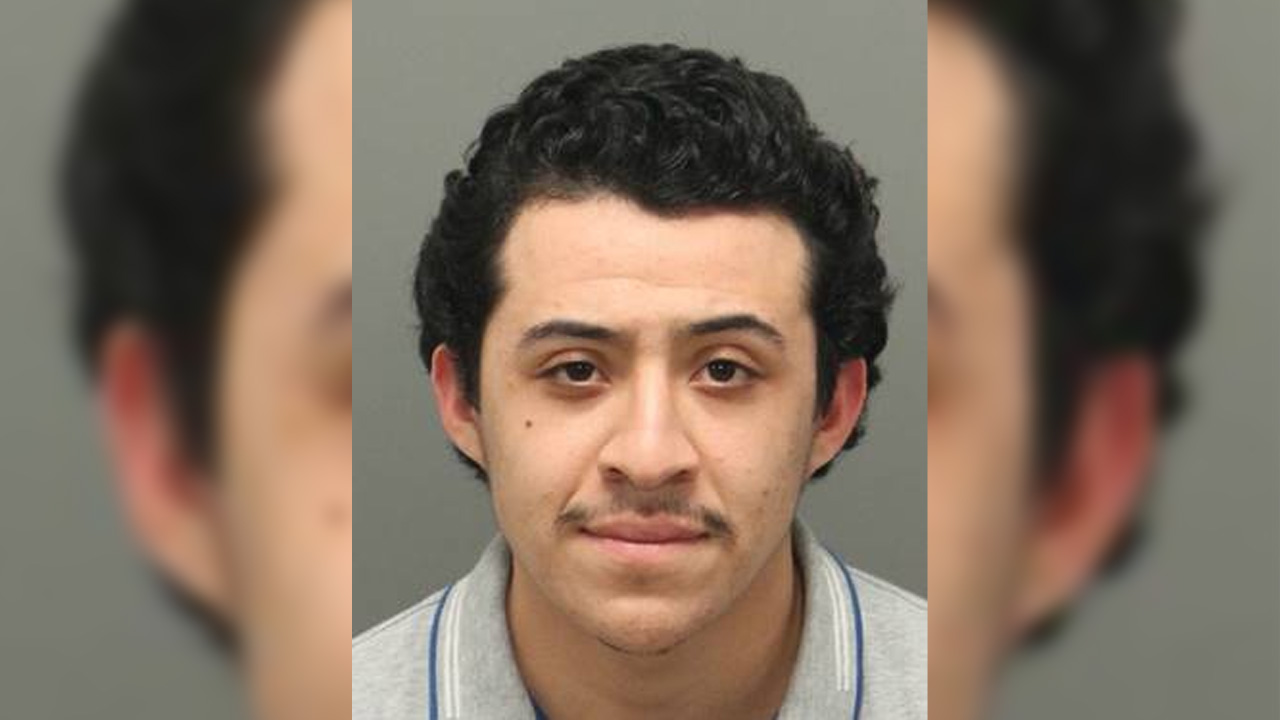 Alexander De Lossantos was charged with the murder of his 17-year-old girlfriend back on July 16.

Back in the early morning of July 16, deputies responded to a shooting at a home in the 3800 block of Copperhead Road, just south of US-1 near Friendship Road. On arrival, officers found the teen lying on the floor, with multiple gunshot wounds. She was taken to the hospital where she later died.

The shooting happened at a home on Copperhead Road.