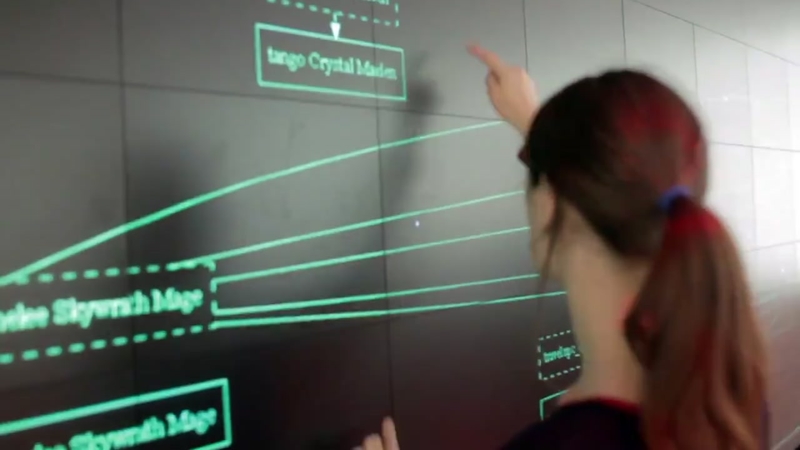 A glimpse of the Triangle's pitch to be Amazon's HQ2

RALEIGH (WTVD) -- The Triangle Research Partnership, an association of economic developers, has released a cleverly crafted video montage they hope will help promote the Triangle and woo Amazon into bringing its second headquarters to the area.

Amazon is looking at a 15- to-17-year rollout that in time would create 50,000 jobs; the company is prepared to invest $5 billion.

While the Triangle Research Partnership hasn't released detailed information about their bid - except that they offered seven location options -, a promotional video gives a snapshot of their strategy.

The partnership mailed in their proposal on October 17, having only one month to put it together.

However, the glimpse the public is getting is a two-minute video showcasing familiar landmarks and venues such as Duke University, local farmers markets, concert venues, and museums, scenic beach views, and more.

But is not just the video that the partnership is highlighting, they're also getting the community involved in the conversation through their website and #Triangledelivers.

Local leaders were told that Amazon will likely make a decision in the first quarter of 2018, but contenders are hoping an announcement will be made sooner.