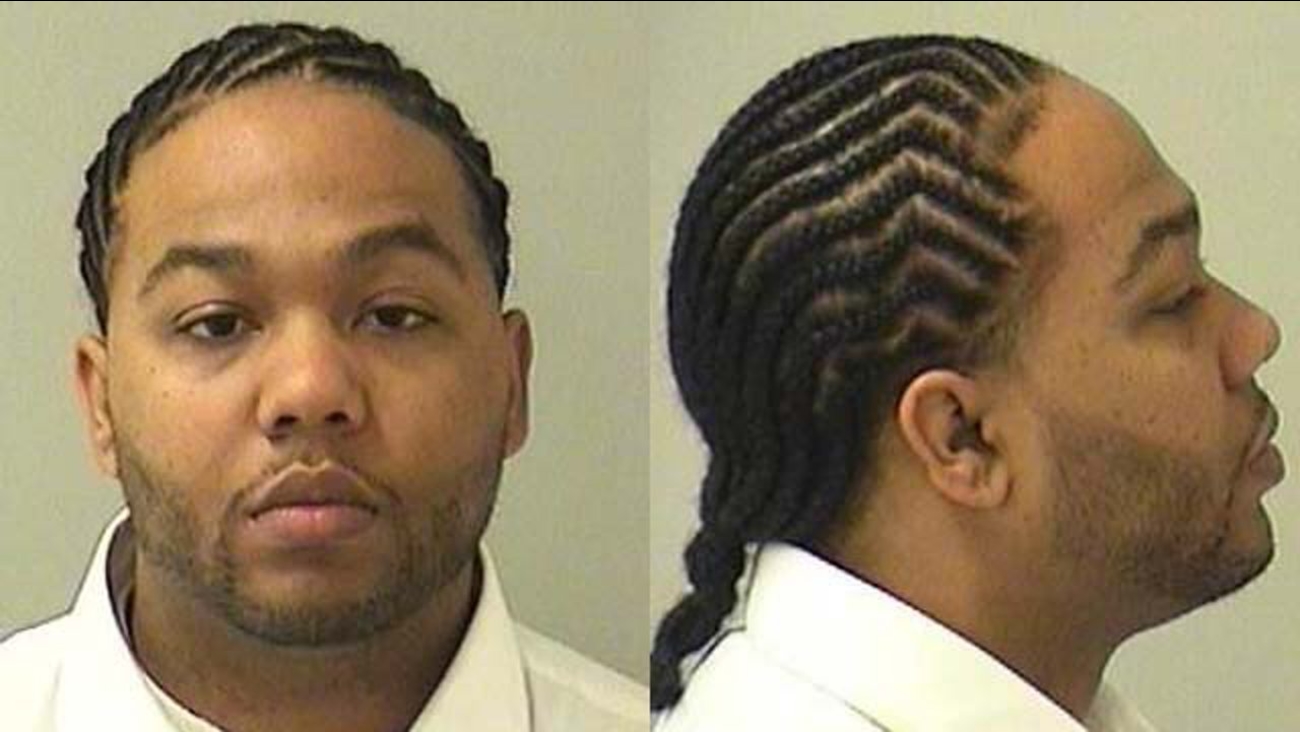 ST. CHARLES, Illinois -- A suburban Illinois man has been convicted of attempting to pay to have sex with a child.

Anthone J. Caradine, 29, drove to an Aurora hotel and met with a person he believed was the mother of two minor girls on March 27, 2015, according to the Kane County State's Attorney's Office. Prosecutors said Caradine told the woman he wanted sexual favors with a minor girl in exchange for $150. No minor was ever present or had contact with Caradine.

The Romeoville man was immediately arrested by officers from Homeland Security Investigations and the Aurora Police Department.