The 16-year-old lifelong Duke fan was granted tickets to the Carolina-Duke game at Cameron Indoor Stadium and got to meet Coach Mike Krzyzewski thanks to Make-A-Wish.

Duke beat UNC 89-76 but that score lost meaning after the game when the Blue Devils pushed Antonio in his wheelchair to the center of the court.

Justin Robinson handed Antonio the game ball and you could feel the emotion take over Sellers, the players and fans.

Coach Krzyzewski even seemed to get emotional himself as he stood in the background watching the interaction of a kid, who's been handed some unfair struggles, smile and live out his lifelong dream on the court with his Duke brothers.

"He's angelic. You interviewed him, you know," said Krzyzewski. "There's something very special about him. So Antonio has brain tumors last year, he's a heck of a player and we're hoping that there is a cure for him, but last night, he was able to meet the students and became part of the Brotherhood, but before going on the court, he and his dad and I were talking, and I said, 'This has been a tough year for you,' and he said, 'Yes,' and I said, 'Have you ever been afraid? Have you ever been really down?' He said, 'Yes, but no more. I cried sad tears. Coach, I don't cry sad tears anymore. I only cry happy tears.' And I said, 'What makes you happy?' He said, 'Being here.' But the fact that he's eliminated sad tears, all of us should eliminate sad tears, because none of us have it as tough as that kid. He's angelic. We're fortunate to be with him. He's so damn good, this was so good for us to be with him."
Report a correction or typo
Related topics:
sportsdurhamtumorduke universityduke blue devilshigh school sportsfeel goodcancer
Copyright © 2020 WTVD-TV. All Rights Reserved.
DUKE UNIVERSITY 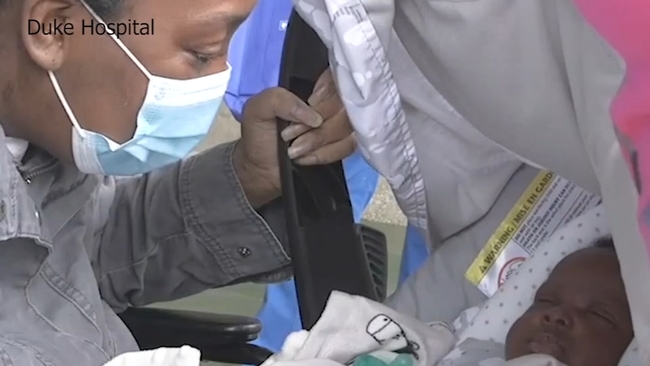 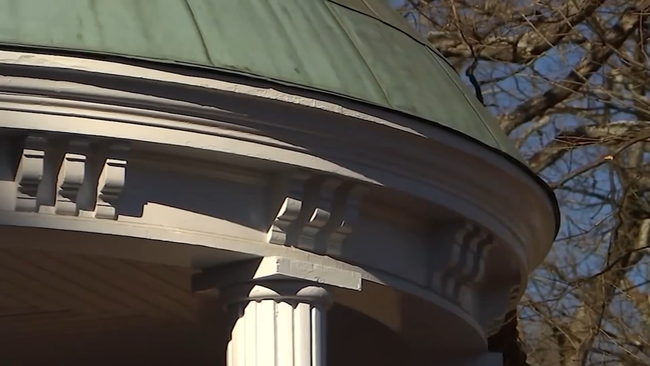 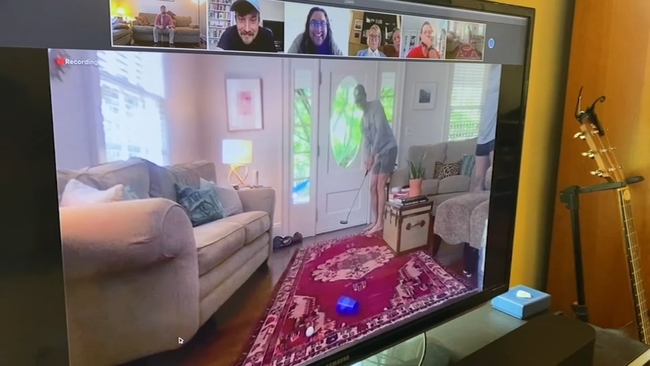