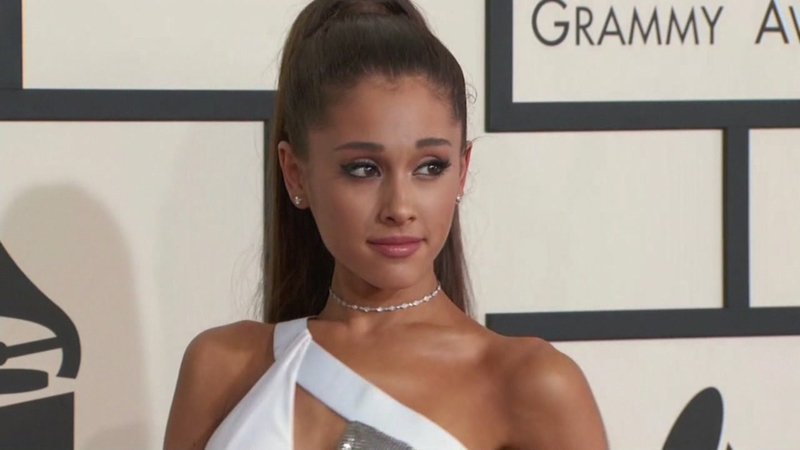 RALEIGH, N.C. (WTVD) -- Due to scheduling conflicts with her Coachella appearance, Ariana Grande has cancelled her June 4 concert in Raleigh.

Due to scheduling conflicts with her recently announced #Coachella headline appearance, the @ArianaGrande concert scheduled to play in Raleigh on June 4 has been cancelled. Refunds available at point of purchase - tickets purchased online or by phone are automatically refunded. pic.twitter.com/V3RPFPoD58

The singer was slated as a headliner at the popular music festival earlier this month.

The festival takes place during two weekends in April so Grande adjusted her Sweetener tour schedule.