DHS says security may increase at events in U.S. 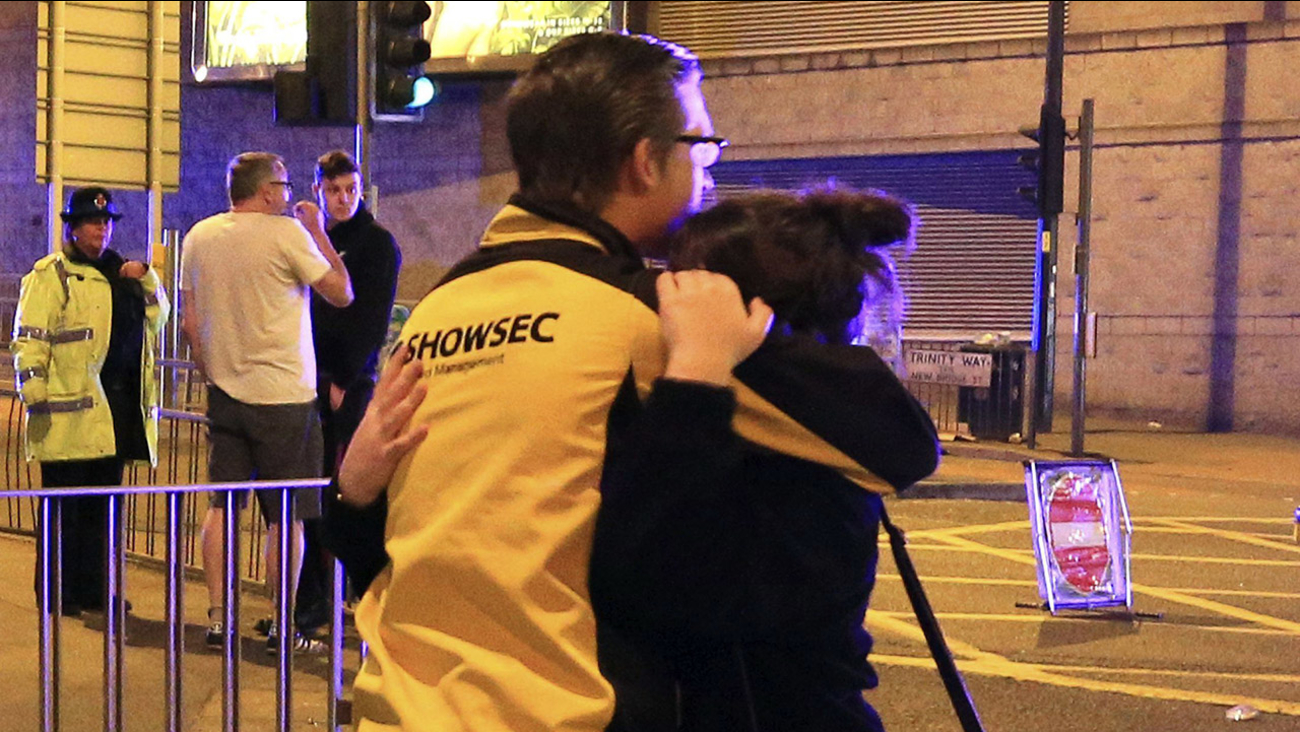 Police respond at Manchester Arena after reports of an explosion at the venue during an Ariana Grande gig in Manchester, England (AP)

WASHINGTON (WTVD) -- The Department of Homeland Security said Monday evening that it is closely monitoring the situation at Manchester Arena in the United Kingdom. DHS said it is actively working to identify whether American music venues are possible targets of similar attacks.

"At this time, we have no information to indicate a specific credible threat involving music venues in the United States. However, the public may experience increased security in and around public places and events as officials take additional precautions," DHS said in a statement.

Nineteen people were killed and at least 50 injured when an explosion occurred at the Manchester Arena in northern England where American singer Ariana Grande had just finished performing.

"We are working with our foreign counterparts to obtain additional information about the cause of the reported explosion as well as the extent of injuries and fatalities." DHS said.

"U.S. citizens in the area should heed direction from local authorities and maintain security awareness. We encourage any affected U.S. citizens who need assistance to contact the U.S. Embassy in London and follow Department of State guidance," DHS said.

"We stand ready to assist our friends and allies in the U.K. in all ways necessary as they investigate and recover from this incident. Our thoughts and prayers are with those affected by this incident."