Fatal Brier Creek shooting in March was self-defense, police say; no charges to be filed 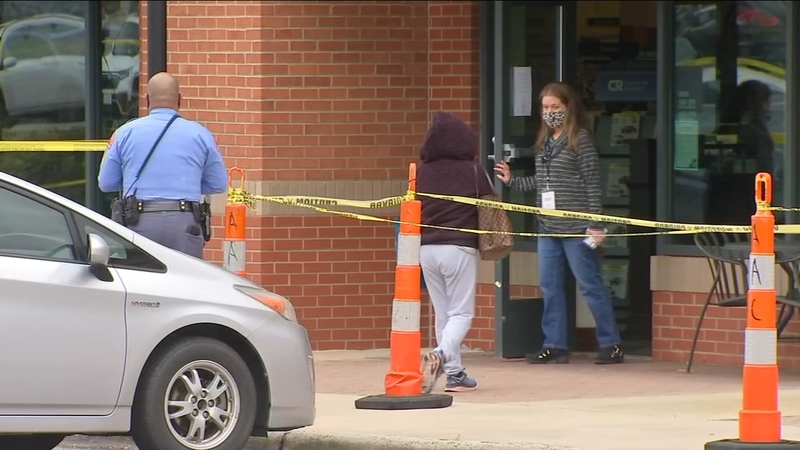 RALEIGH (WTVD) -- The Wake County District Attorney's Office will not pursue charges following a shooting outside of the Barnes and Noble at Brier Creek shopping center that killed a 32-year-old man in March.

The announcement comes a month after Arlandia Quaadir Parker was shot in the popular shopping center and later died at a hospital.

On Thursday, Raleigh Police told ABC11 that the investigation showed that the shooting was determined to be in self-defense.

It happened on the afternoon of March 19. Raleigh officers were called to 8431 Brier Creek Parkway where they found Parker suffering from a gunshot wound.

A 32-year-old man has died after being shot outside of the Barnes and Noble at the Brier Creek shopping center in Raleigh.

Witnesses told ABC11 at the time that the suspect was willfully taken into custody; authorities never released her name.