Armando Bacot will return to UNC for his senior season 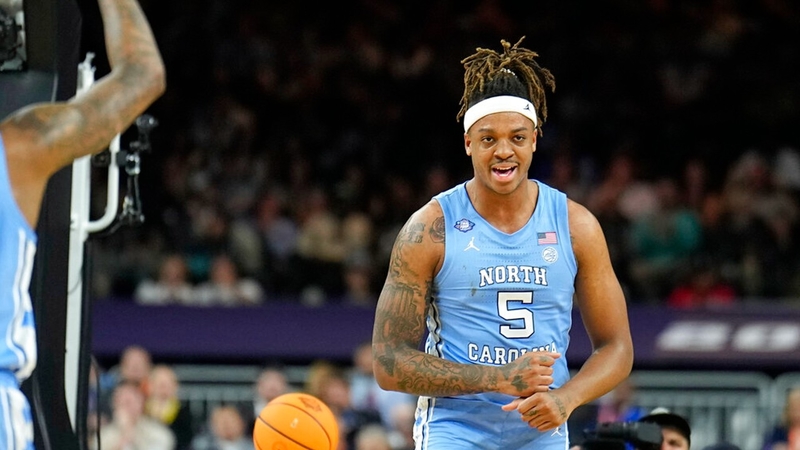 Armando Bacot will return to UNC for his senior season

The Tar Heel big man posted a video to his social media pages Wednesday announcing that he still had unfinished business at North Carolina.

"I want the opportunity to play in those big games, to keep Carolina on that national stage and to have the chance to do what Coach Davis has talked about since his first day on the job: Put another banner in the Smith Center," Bacot said.

Bacot was a first team All-ACC player last year. He averaged 16.3 points per game and 13.1 rebounds per game. He even set the UNC record for most rebounds in a season with 511.

Bacot's decision to return to Carolina will help make the Tar Heels an early favorite to have another great season next year.

The Heels will lose Brady Manek and Dawson Garcia from the rotation, but it remains unclear if guards Leaky Black and Caleb Love will return. Starting point guard RJ Davis is also expected back next year for his junior season.