8 now charged in destruction of Confederate statue in Durham

8 now charged in destruction of Confederate statue in Durham

DURHAM, North Carolina (WTVD) -- Eight people are now charged in Monday's destruction of a Confederate statue next to the old courthouse in downtown Durham.

Pictures of the 8 charged: 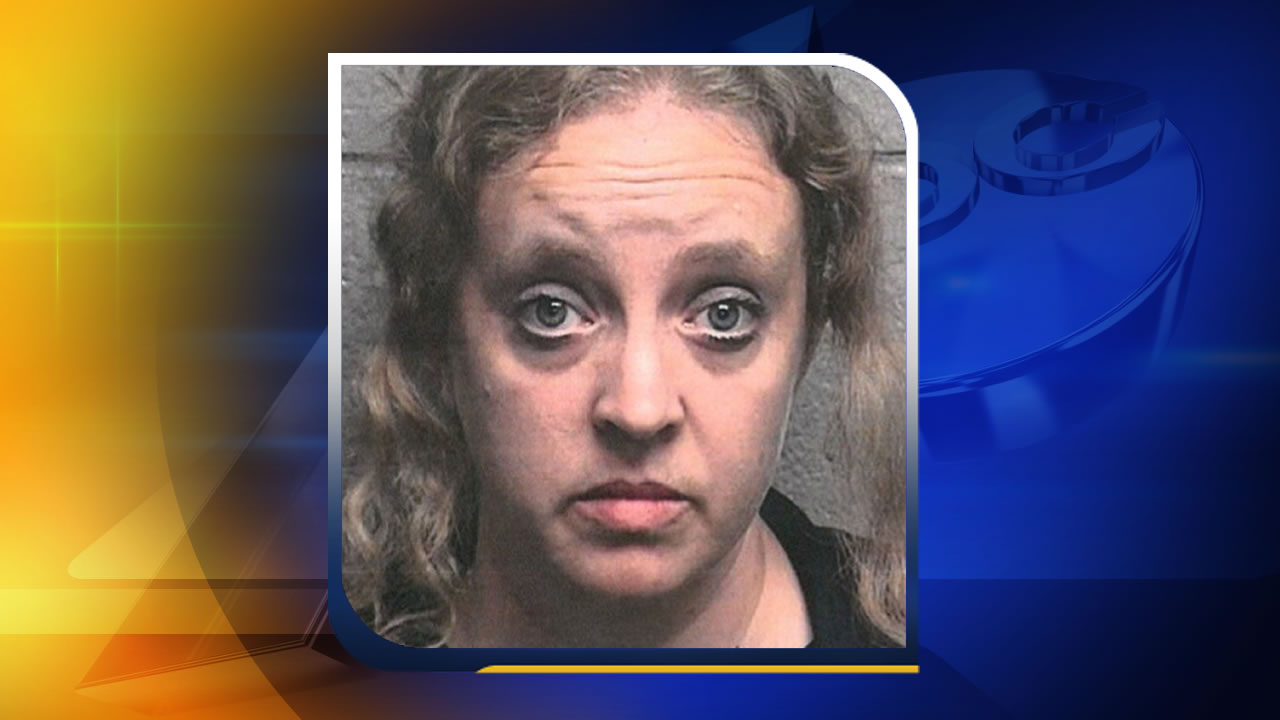 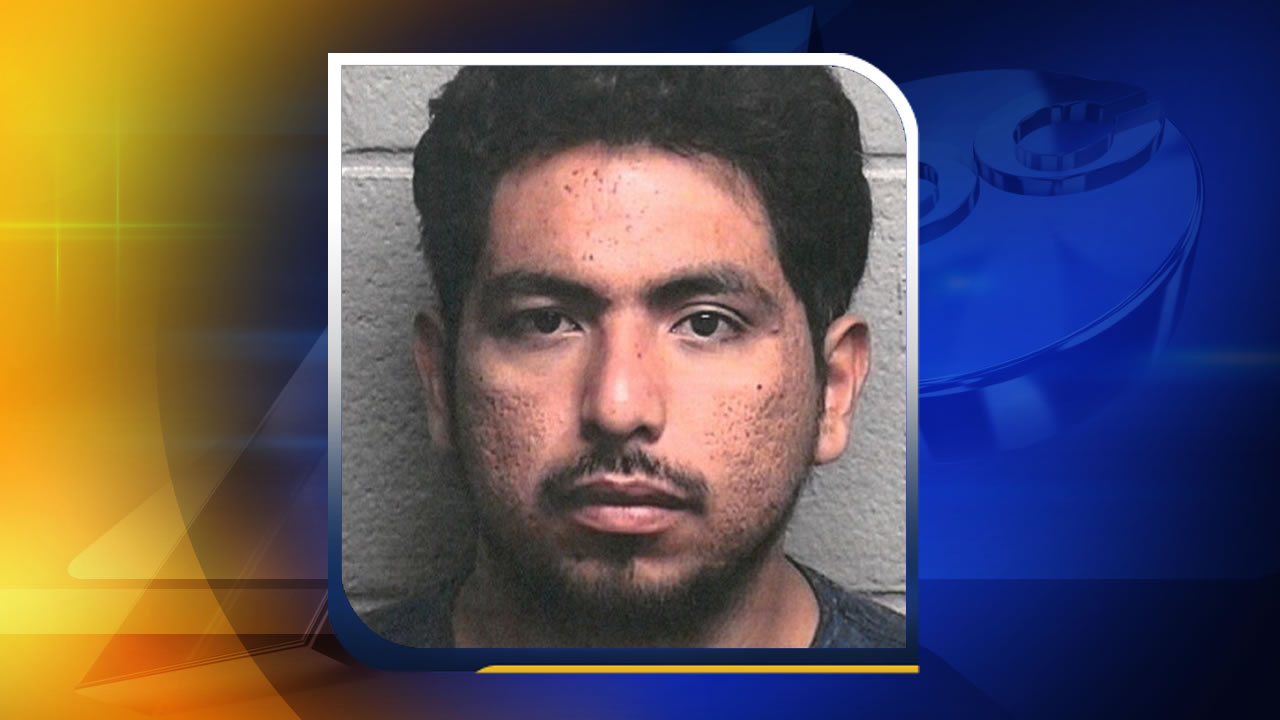 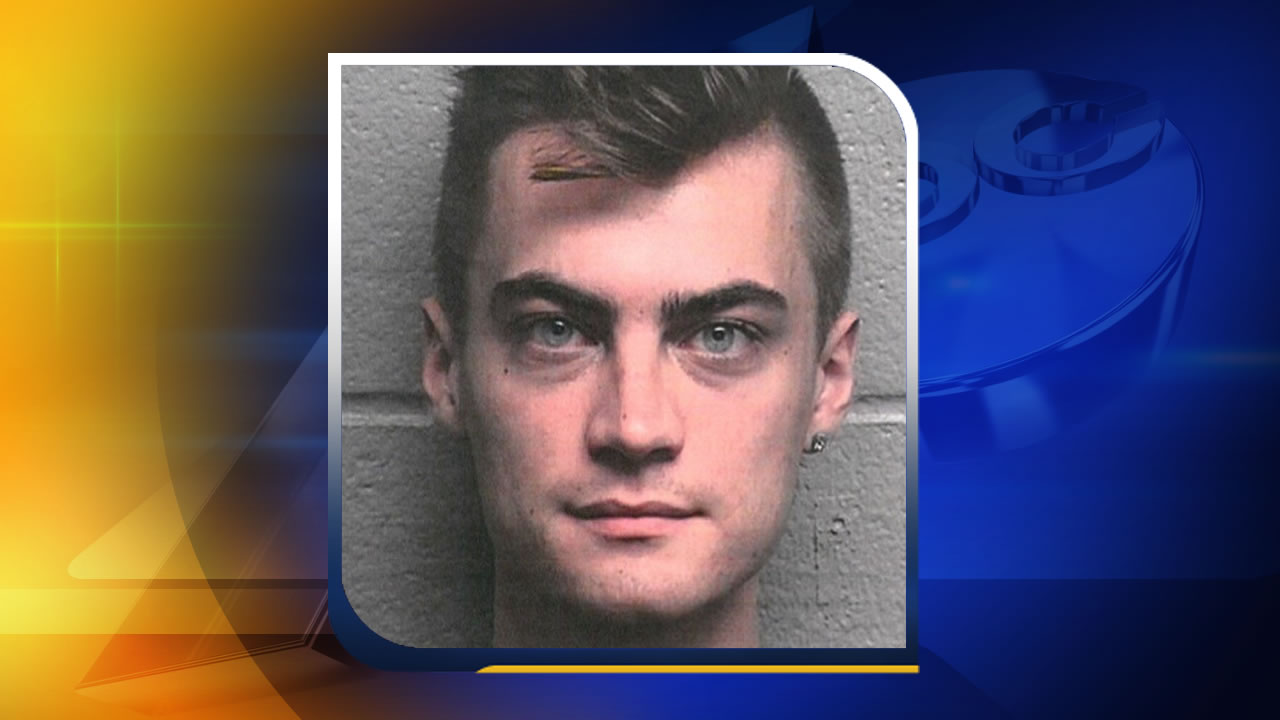 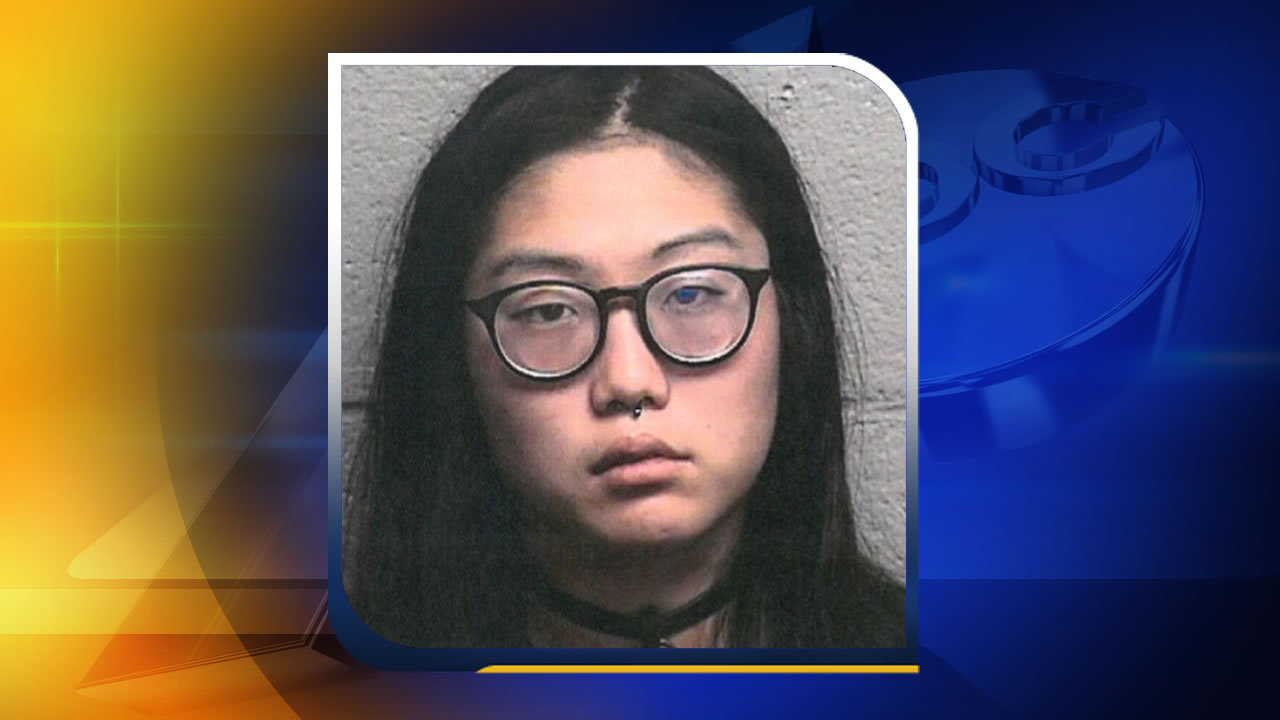 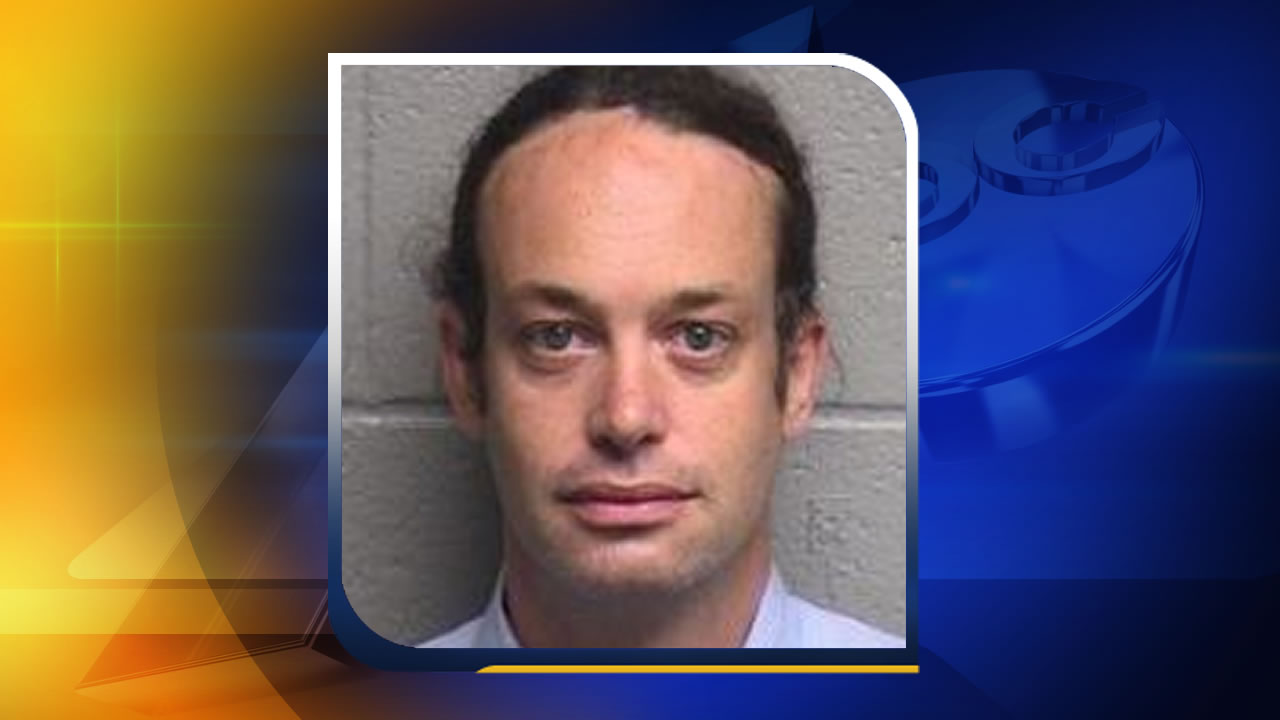 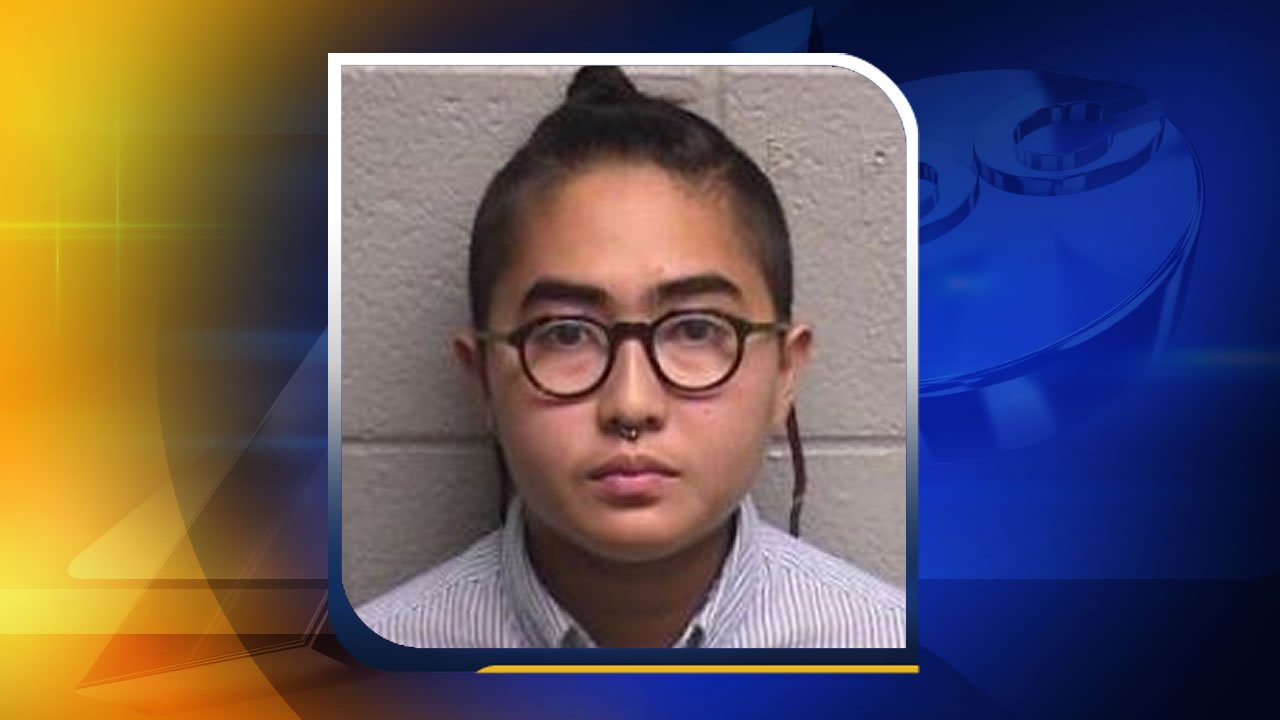 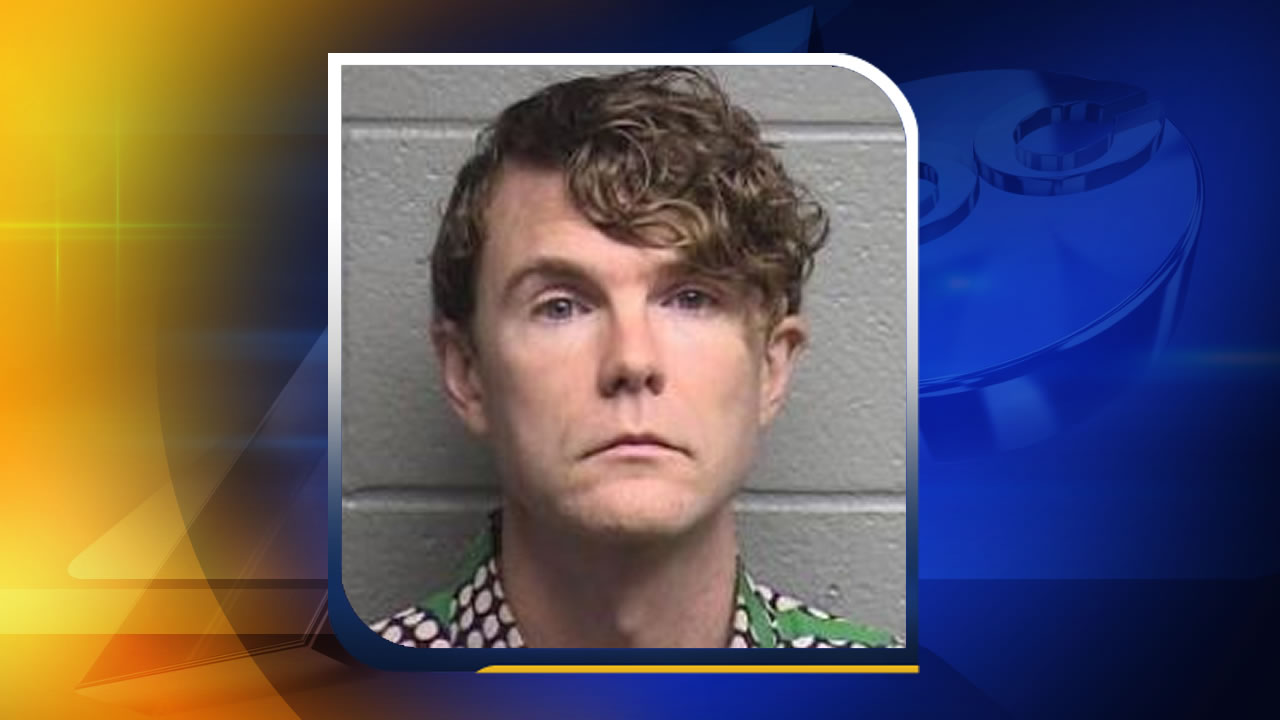 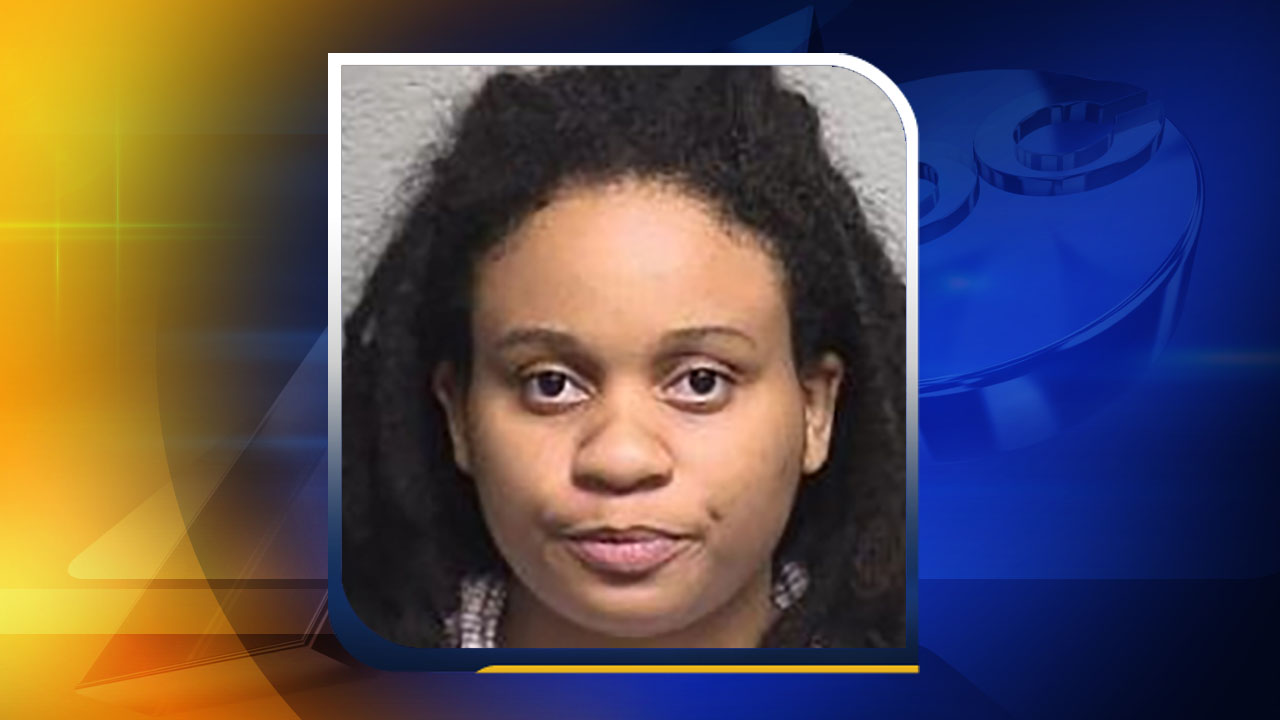 All eight are charged with:

Video of Monday's demonstration shows Takiyah Thompson using a ladder to climb up to place a nylon rope around the statue while others in the crowd pulled on the rope to yank the statue off its base. It tumbled to the ground and was crushed by the weight of its pedestal.

Many of those arrested have identified themselves as members of the Communist-platform Workers World Party Durham chapter - which was one of the organizers of Monday's protest. It said it has set up a legal defense fund.

"Again let me say, no one is getting away with this," Sheriff Andrews said Monday during a news conference.

The Durham branch of the Workers World Party said it helped organize Monday's rally in response to the Charlottesville car ramming attack. The group is asking all Confederate statues in the state be removed.

Members of the group have told ABC11 that ripping down the statue, which they saw as a symbol of racism, was the best way to remove it.