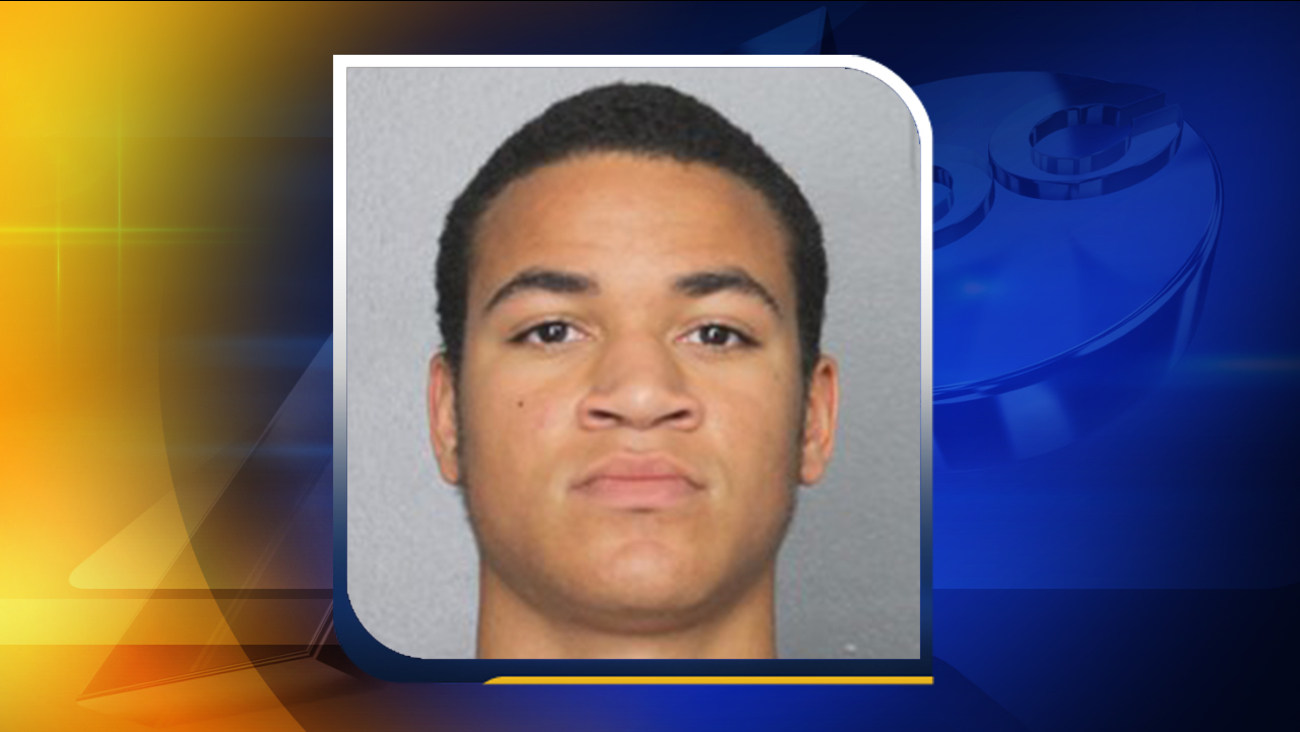 PARKLAND, Fla. -- Authorities say the brother of the teen charged with killing 17 people at a Florida school has been arrested for trespassing at the same school.

The report says the teen was found riding his skateboard at the school though he had received prior warnings from school officials to stay away from the campus. The report adds that Zachary Cruz told the arresting deputy that he was there to "reflect on the school shooting and to soak it in."