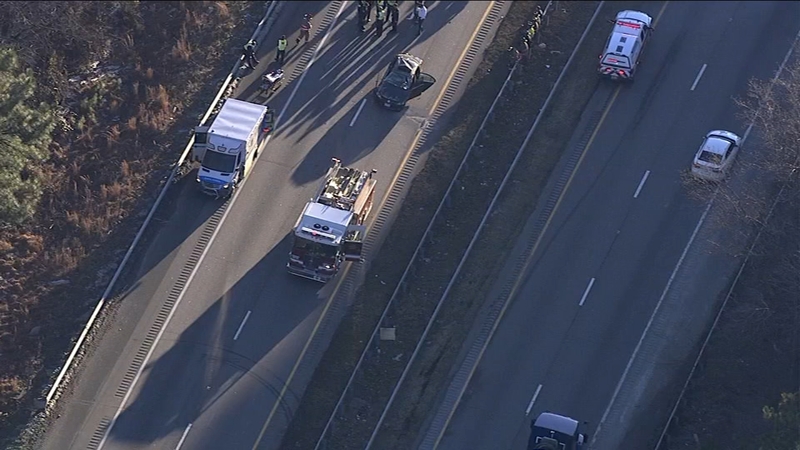 Victim in fatal I-85 crash was just 3 months old

The 3-month-old girl and a 4-year-old girl were ejected from the car during the crash. When first responders arrived, the baby was already dead. The 4-year-old was rushed to the hospital with critical injuries. The drivers of both vehicles were also taken to the hospital; their injuries are not considered life-threatening.

The driver of the Volkswagen was charged with misdemeanor death by vehicle, careless and reckless driving and failure to secure a passenger under the age of 16.