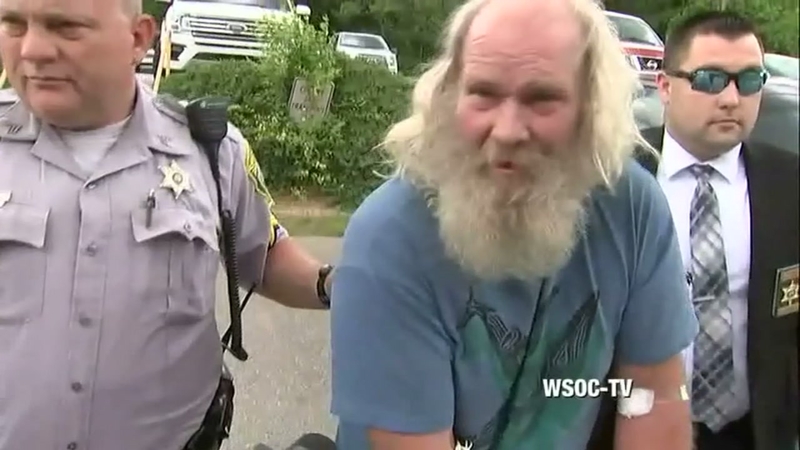 BURKE COUNTY, N.C. -- A North Carolina man has been arrested for the 1985 killing of a prominent television director and bridge champion who was found dead in his North Hollywood home.

Ed Hiatt has been charged in connection with the death of Barry Crane.

The producer was found wrapped in bedding on the garage floor of his North Hollywood home in July 1985. He had been bludgeoned and strangled and his vehicle was stolen.

Crane was a director and producer involved in such shows from the 1970s and '80s as "Mission: Impossible," "The Incredible Hulk" and "CHiPs

He was also known as an expert bridge master who won multiple North American championships in the card game.

The murder went unsolved for years.

Police said they revisited the case in 2006 to ask for more evidence testing.

Then in 2018, a detective from Robbery Homicide asked that evidence be tested again.

This time there was a match: Hiatt.

Detectives said they interviewed Hiatt in North Carolina in March 2019 and he admitted to killing Crane.

Detectives presented their case to the Los Angeles County District Attorney's office, which filed one count of murder against Hiatt.

The FBI Fugitive Task Force arrested Hiatt on Thursday in North Carolina and he is awaiting extradition.

As Hiatt was being escorted by authorities on Thursday, a WSOC caught up with him.

He said he had no memory of the crime and he was "big into drugs" back then.