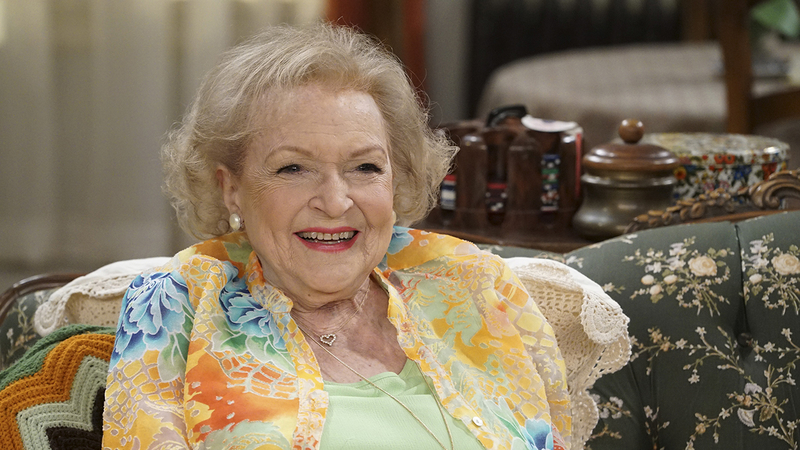 Her secret to longevity? Her love of pets, hot dogs and vodka, she once joked.

With more than 75 years in show business, the comedic staple made generations laugh with "The Mary Tyler Moore Show," "The Golden Girls" and "Hot in Cleveland."

White, born Jan. 17, 1922, first worked as an assistant on a local TV station before getting in front of the camera for her first sitcom, "Life with Elizabeth." With this 1950s show, White became one of the first female producers in Hollywood.

Throughout her career, she accumulated 24 Emmy nominations and won eight.

Becoming a nonagenarian certainly didn't slow her down. She became the oldest host in the history of "Saturday Night Live" and made dozens of cameos, including a 2010 Snickers Super Bowl commercial where she gets tackled to the ground.

For her 97th birthday, White celebrated by playing poker with decades-long friends. She called herself a "cockeyed optimist" and credits her attitude for her lifetime of happiness.