A 24-year-old woman is behind bars accused of hitting a police officer with her car and dragging him down the road.

FAYETTEVILLE, N.C. (WTVD) -- A 24-year-old woman is behind bars accused of hitting a police officer with her car and dragging him down the road.

Fayetteville Police Department said it happened just after 8 p.m. on Beuer Drive where a driver had crashed into a home and left the scene.

An officer was at the home investigating when Chante Oates drove up to the scene. The officer confronted Oates, who was suspected of being the person who crashed into the Beuer Drive home.

That's when Oates hit the gas, driving into the officer and dragging them down the road.

The officer was taken to the hospital with non-life-threatening injuries. Police said another person was hit by Oates car before the officer; that person sustained minor injuries.

Responding officers tracked down Oates on Cliffdale Road and attempted a pull her car over. She took off again, but after a police chase officers arrested Oates in downtown Fayetteville.

The incident is under investigation by Fayetteville Police Department's Aggravated Assault Unit.

Anyone with information regarding this investigation is asked to contact Detective L. Mertens at (910) 651-8826 or Crimestoppers at (910) 483-TIPS (8477). Crimestoppers information can also be submitted electronically, by visiting http://fay-nccrimestoppers.org and completing the anonymous online tip sheet, or by downloading the FREE "P3 Tips" app available for Apple devices in the Apple App Store and available for Android devices in Google Play. 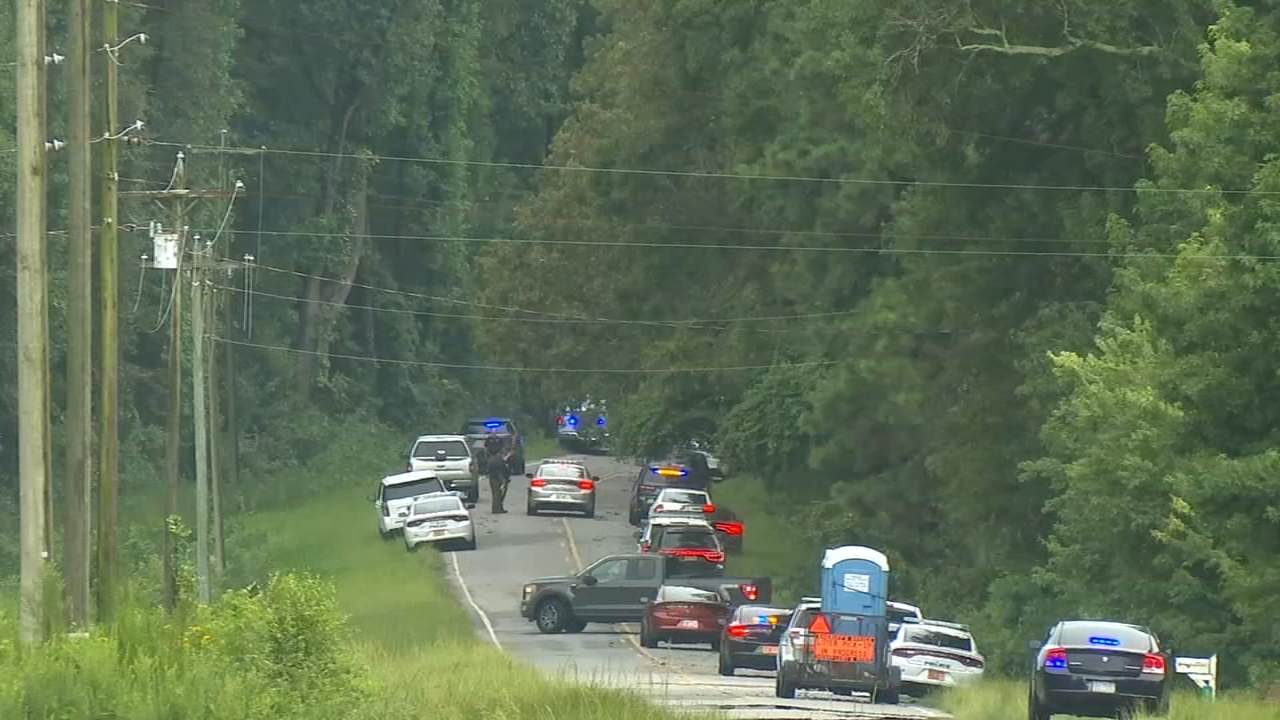