Santa Barbara boat fire: Owner says crew 'had no choice but to evacuate the boat'

The owner of the diving boat that was engulfed in fire off the coast of Santa Barbara says the crew tried desperately to save the passengers trapped by flames.

SANTA BARBARA, Calif. -- The owner of the diving boat that was engulfed in flames and sank off the coast of Santa Barbara says the crew tried desperately to save the passengers trapped by flames, but could not get through to them.

Glen Fritzler is owner of Truth Aquatics, the company that operated Conception.

Fritzler said the captain of the boat, identified as Jerry Boylan, stayed on the Conception for as long as he could trying to reach the passengers. When he finally jumped off, he was trailed by smoke, leading crew members to believe he was on fire himself.

"They had no choice but to evacuate the boat," Fritzler said in an interview with ABC affiliate KEYT in Santa Barbara.

When the fire broke out around 3 a.m. Monday, most of the crew was up on the bridge while the flames were in the area below deck, officials say.

By the time the crew saw the flames, the fire had already engulfed the lower decks, Fritzler said.

"Captain Jerry remained on the boat as long as he possibly could trying to get those radio calls in," Fritzler said. "The other crew at a certain point when the flames had engulfed the boat and they were in the water, they could see Jerry jump from the upper deck, a long jump. And there was a trail of smoke following him. They thought he was on fire."

"Within minutes they would've been consumed. So they did their best. They did re-enter the vessel from the back of the boat after they swam around it. They could not get to firefighting equipment because everything was engulfed."

Fritzler said he has been reaching out to the families of those who died on the boat and will continue trying to contact all of them. He added that the five crew members who survived are struggling with the aftermath, including have to recount the details to investigators.

"They're breaking down," he said. "They're seeking counseling. It's a very tough time for them."

Preparing for the possibility of lawsuits in the aftermath of the deadly tragedy, Truth Aquatics has filed a preemptive legal action in federal court.

The lawsuit seeks to invoke a provision of U.S. maritime law that allows boat owners and insurance companies to limit their legal and financial liability after such a disaster. The legal provision dates back to before the Civil War and was used by the owner of the Titanic and countless other crafts.

"Unfortunately that's just a normal cause of action in maritime law," Fritzler said. "This is the action that is advised to us and we need to take."

In the meantime, the National Transportation Safety Board is leading a team of agencies in the investigation into what caused the fire. The NTSB says it could take 12 to 18 months to draw a definitive conclusion about the cause. 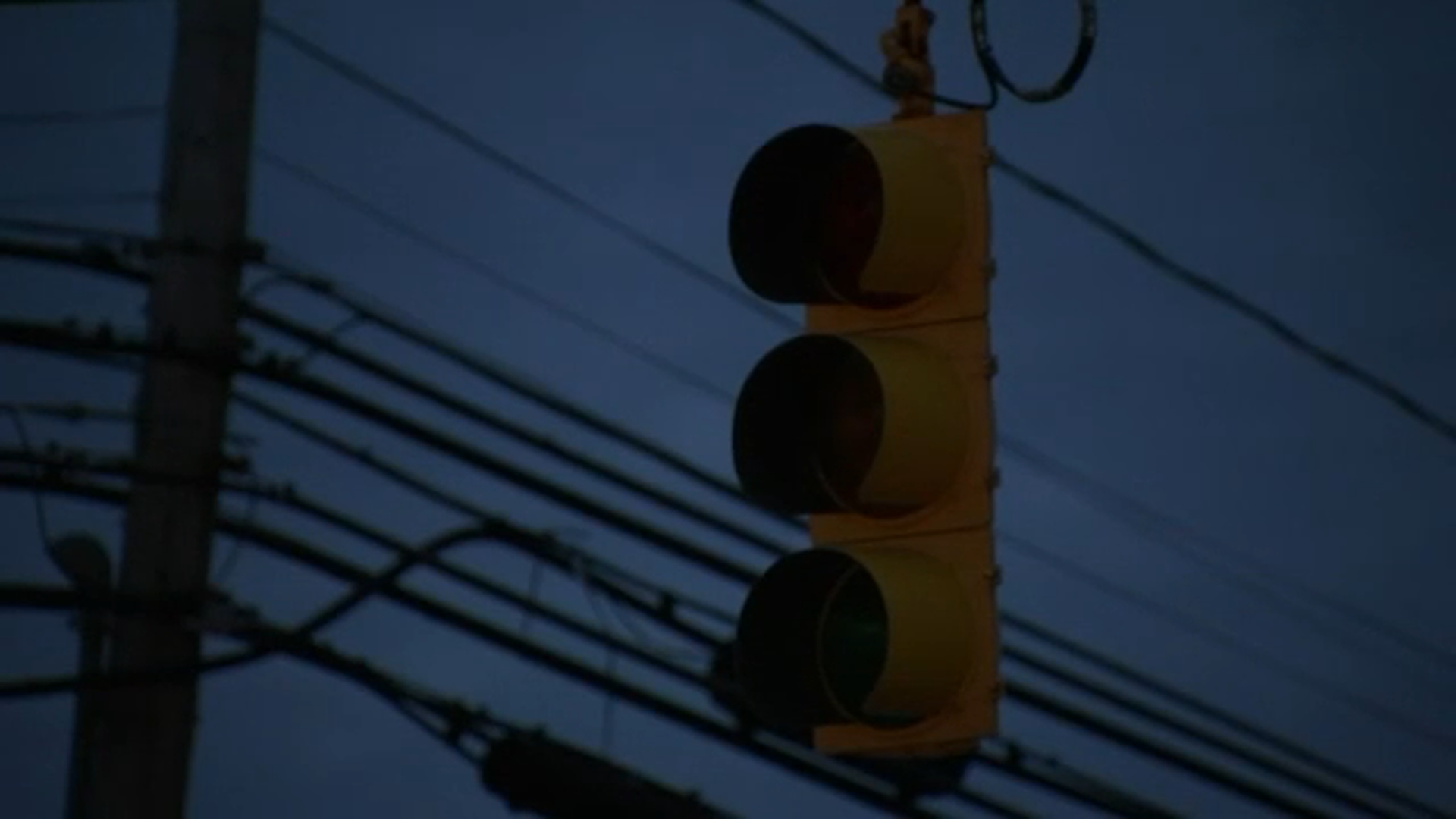