WTVD
DUNN, N.C. (WTVD) -- Human bones found in a Harnett County yard earlier this week have been identified as the 52-year-old homeowner.

The Harnett County Sheriff's Office 911 Center received a call around 9:30 p.m. on Tuesday. The caller said they were concerned because they had not seen the person who lived at a home on Monroe Lane in Dunn.

The cause of death is unknown at this time.

Deputies combed the yard for hours, putting up yellow tape and carrying brown bags of evidence to their patrol cars.

Neighbors said they hadn't seen him in months but that he usually kept to himself anyway.

The sheriff's office Wednesday said it does not suspect foul play. 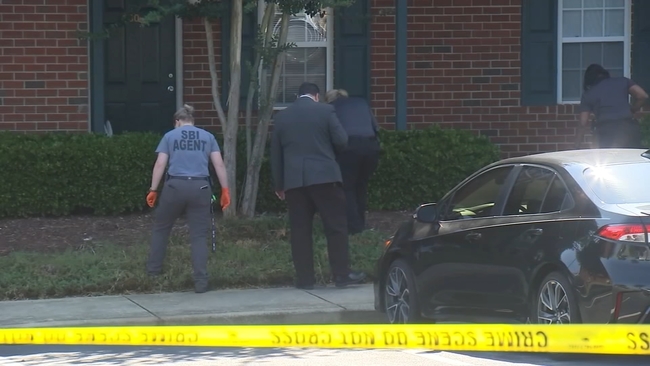 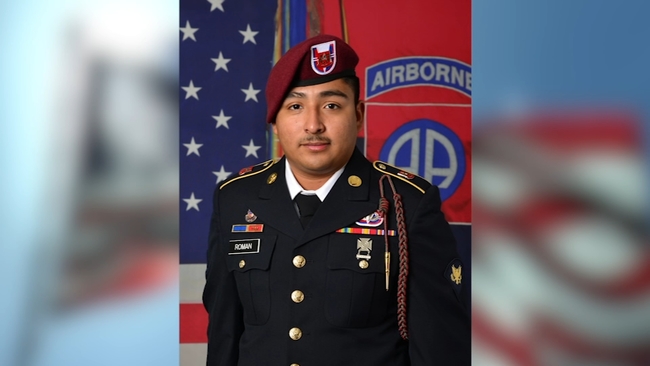