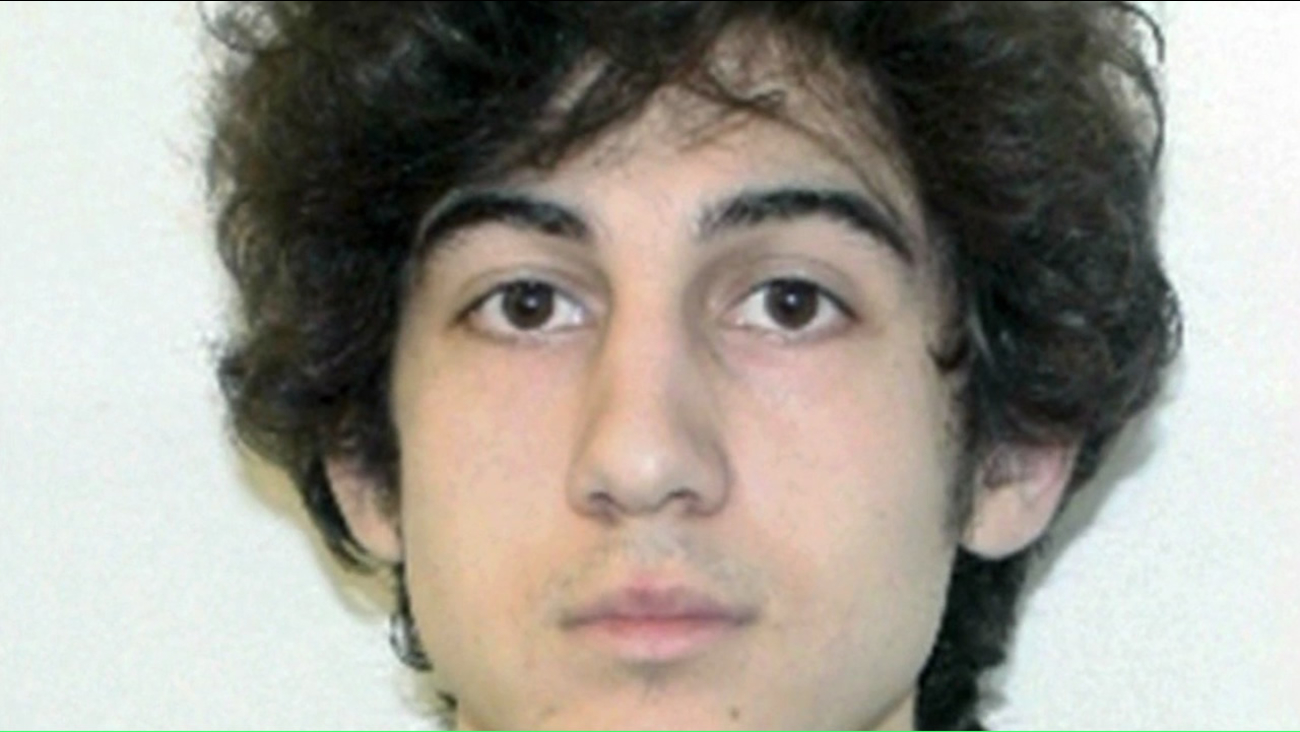 KGO
WASHINGTON, D.C. -- The focus of the Boston Marathon bombing trial figures to be as much on what punishment Dzhokhar Tsarnaev could face as on his responsibility for the attack.

With testimony expected to start later this month, the Justice Department has given no indication it is open to any proposal from the defense to spare Tsarnaev's life, pushing instead toward a trial that could result in a death sentence for the 21-year-old defendant.

In a deadly terror case that killed three people, including a child, and jolted the city, there may be little incentive for prosecutors who believe they have incontrovertible evidence to negotiate away their ability to seek the maximum penalty possible.

"There would be now, in my judgment, no reason for the government to reverse course and not let 12 citizens decide if the death penalty is appropriate," said Larry Mackey, a former Justice Department prosecutor involved in the case of Oklahoma City bomber Timothy McVeigh, who was executed in 2001.

The prospect of a death sentence, a rare punishment in the federal system, raises the stakes of a trial that will revisit in gory detail the 2013 attack that also injured more than 260. Should the jury find Tsarnaev guilty, it would then decide in a separate penalty phase whether he should be sentenced to death. Jury selection is underway and opening statements are scheduled for Jan. 26.

Only three federal inmates, including McVeigh, have been put to death since 2001. Recent bungled executions at the state level have placed the practice under scrutiny, with President Barack Obama directing the Justice Department last year to investigate how the death penalty is applied across the nation.

Despite his own personal reservations about the death penalty, Attorney General Eric Holder says the government is committed to seeking that punishment for Tsarnaev. Prosecutors have cited factors including a "lack of remorse," the evident premeditation involved in the attack and allegations that Tsarnaev also killed an MIT police officer after the bombing that left an 8-year-old boy dead.

"The nature of the conduct at issue and the resultant harm compel this decision," Holder said in a court filing last January.

There has been no indication the government has wavered in that decision, even though one of Tsarnaev's lawyers, Judy Clarke, has gotten prosecutors to spare the lives of three high-profile killers: Unabomber Ted Kaczynski, Olympic Park bomber Eric Rudolph and Jared Loughner, who killed six people and wounded former U.S. Rep. Gabrielle Giffords.

But there's also no predicting how a trial will play out, including whether a conviction would result in a death sentence - particularly in liberal Massachusetts, which abolished its state death penalty in 1984. In a bid to save his life, defense lawyers may hope to cast Tsarnaev as an impressionable young man pressured into participating in the attack by his older brother, Tamerlan, who died after a firefight with police days after the bombing.

Gerald Zerkin, a Virginia defense lawyer who represented Sept. 11 conspirator Zacarias Moussaoui, who is now serving a life sentence, said there are obvious benefits for the government to accept a plea in death penalty cases, including to reduce the uncertainty of a trial and to spare victims and their loved ones from reliving the horrific facts of a case.

"You can get a resolution that is life without parole, and you could do it for a lot less money, a lot less time, a lot fewer resources" and without "re-traumatizing victims," Zerkin said.

Rob Owen, a professor who runs a death penalty case clinic at Northwestern University, said a death sentence will result in years of legal appeals whereas a guilty plea would presumably help the case fade faster from public attention.

But with the trial's opening arguments less than two weeks away, any window for a deal to spare Tsarnaev's life has likely closed and there's little reason for the government to entertain the possibility, Mackey said.

"The calculus was done, I'm sure in this case, the day after the bombing, when people were faced full-front with the ugly scenario left on the streets of Boston," he said.