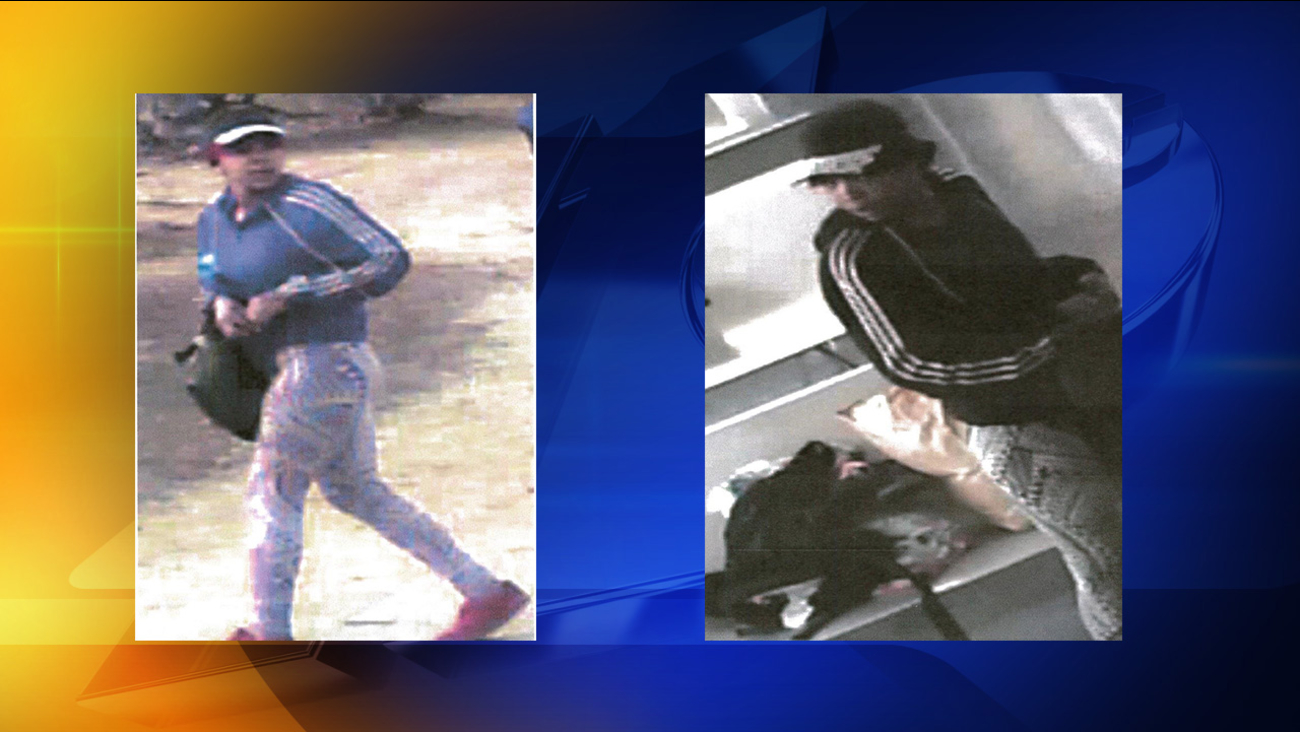 DURHAM, NC (WTVD) -- Durham police are trying to identify a woman who allegedly slashed a man's neck during a dispute on a GoDurham bus on March 15 near the intersection of East Main Street and Angier Avenue.

Police said the incident happened around 5:30 p.m. when a female passenger became angry and threw a soda bottle through a windshield, according to witnesses.

According to police, the male passenger was taken to the hospital for treatment for injuries that did not appear to be life-threatening.

The suspect is described as a black female in her 20s, about 5'4, with a medium build and a medium to light complexion with red hair.

She was wearing a dark top with stripes on the sleeves and brown animal print leggings, according to police.

Police said she was carrying a small child.