WTVD
You've seen the giant blow-up unicorn and flamingo floats at the pool and maybe even the beach. But now one North Carolina rescue group wants swimmers to understand the dangers associated with using them in the ocean.

That's after a scary moment for a family visiting Oak Island from Ohio.

On Monday, a little boy was floating on a large unicorn-shaped float when he drifted out to sea.

"They immediately called 911 when they realized they couldn't reach him, and they also told him to stay on the float," he said. "A lot of the time, people get in trouble if they abandon ship and try to swim back."

Young said he doesn't want to discourage anyone from using floats, he just wants them to be safe.

"These floats are very popular, we advise everybody to anchor them somehow, or have a parent hold on to a line," he said.

Oak Island Water Rescue had a boat in the water less than 15 minutes after the call came in.

Being a volunteer organization, Young said they do it because they want to help.

"Handing that little kid back to his mom after we brought him in from way out in the ocean on that float was payment enough for all of us," he said. "I'm sure I speak for the whole team when it comes to that."
Report a correction or typo
Related topics:
ncbeacheswater rescueocean beach
Copyright © 2020 WTVD-TV. All Rights Reserved.
WATER RESCUE 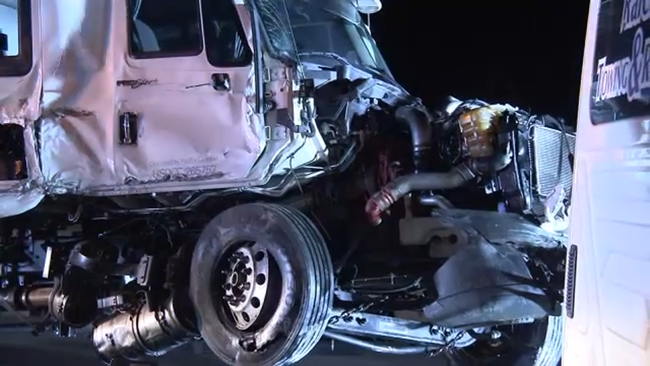 Tractor-trailer overturns, closing part of I-40 East in Raleigh 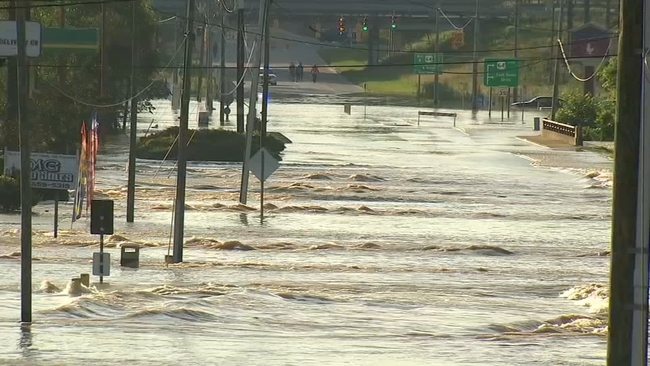