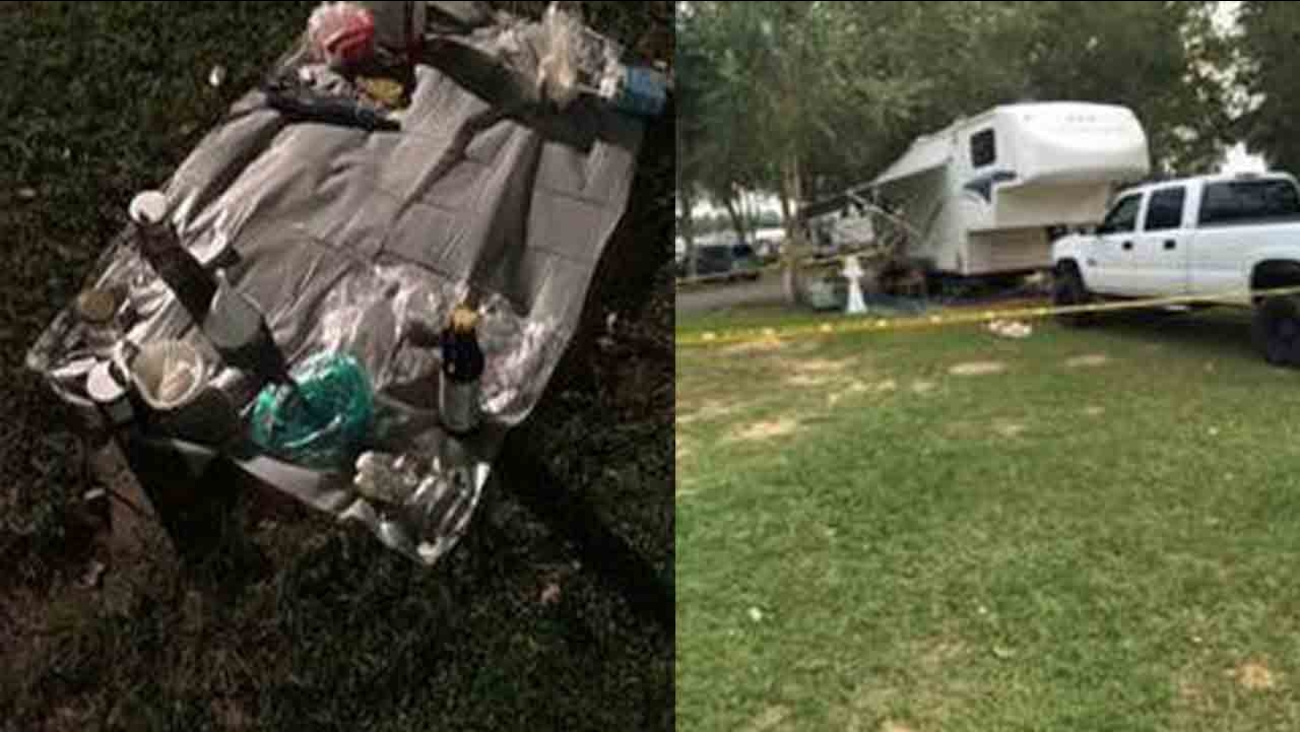 WHITE LAKE -- A couple is behind bars after police said they were making methamphetamine in a travel trailer, WWAY reports.

According to the White Lake Police Department, Keith Douglas Transue, 50, and Karen Joan Pham, 42, of Indian Trail, are charged with the following:

In a news release, authorities said a joint investigation between the White Lake Police Department and the Bladen County Sheriff's Office uncovered a meth-making operation around 2:00 p.m. on Thursday at 46 Bingman Street.

Police say the couple will face additional charges once test results are confirmed at the North Carolina State Crime Lab.