'Take care of it:' Granville County sheriff indicted in what investigators say was plot to kill deputy over 'racially offensive' recording 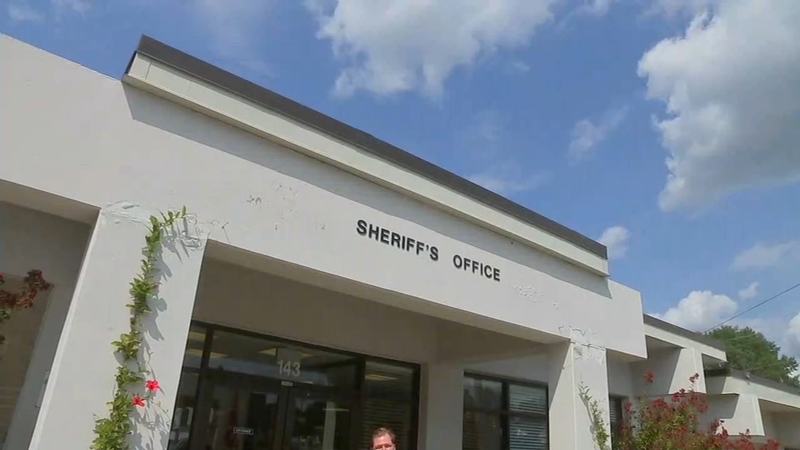 Investigators said they have a recording of the sheriff discussing the possible murder of a former deputy from 2014.

"I thought it was important for there to be some effort to get to what would motivate individuals involved in being recorded in this conversation to discuss plans to kill someone else," Lorrin Freeman said. "That became the subject of this investigation and yesterday the Grand Jury of Granville County returned indictments against the sheriff arising out of this recording for obstruction of justice." 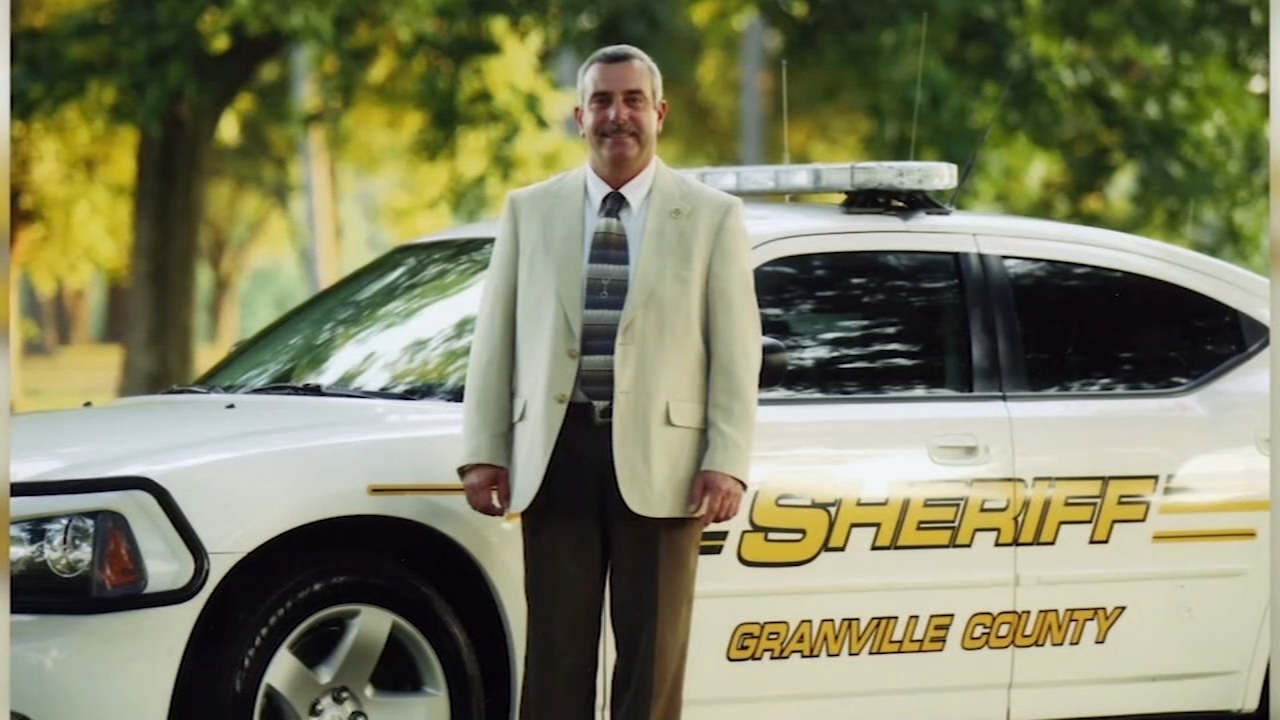 Lorrin Freeman said she has a recording of that conversation between Wilkins and a third party.

She said the talk was of killing a former deputy who had threatened to release another recording of the sheriff making racial slurs.

According to the indictment, Wilkins was heard in the recording telling another individual to "take care of it" and that "the only way you gonna stop him is kill him."

The indictment says he also counseled the individual on how to avoid getting caught, saying, "the only way we find out these murder things is people talk. You can't tell nobody nothing, not a thing."

Lorrin Freeman said former deputy Freeman claimed to have turned over that recording to the FBI five years ago. That recording has not been found, the Wake County district attorney said.

ABC11 asked Lorrin Freeman why was there such a long lag between the recordings and the indictments.

"The District Attorney up there, Mike Waters, has consistently over that period of time tried to bring this to the attention of investigating authorities," she said. "The FBI did at one point review this matter. And then it went to the SBI. Quite frankly, it was not until the fall of this year, this past year 2018, that the State Bureau of Investigation became fully aware of the contents of the recording, and they immediately notified me and upon learning of the contents of the recording."

Freeman said from that point, the SBI has "been working diligently" with the FBI on this investigation.

"These types of investigations obviously are of tremendous, significant importance to the community," Freeman said. "And so they are ones that need to be taken slowly and deliberately. Has this taken too long? Should it have been handled previously? Absolutely. We are where we are though."

Granville County Attorney Jim Wrenn said Tuesday that though the sheriff does not answer to the board of commissioners, there are mechanisms for removal of office if a situation dictates.

He cautioned against presumption of guilt, however.

"As this situation unfolds, we must remember that Sheriff Wilkins is entitled to due process," Wrenn said.

Wrenn said he did not have specific details about the allegations.

"Malfeasance in office absolutely is something that the public has every right to take seriously," District Attorney Freeman said. "And that I as the prosecutor in the Capital County take extremely seriously and will be vigorously following."