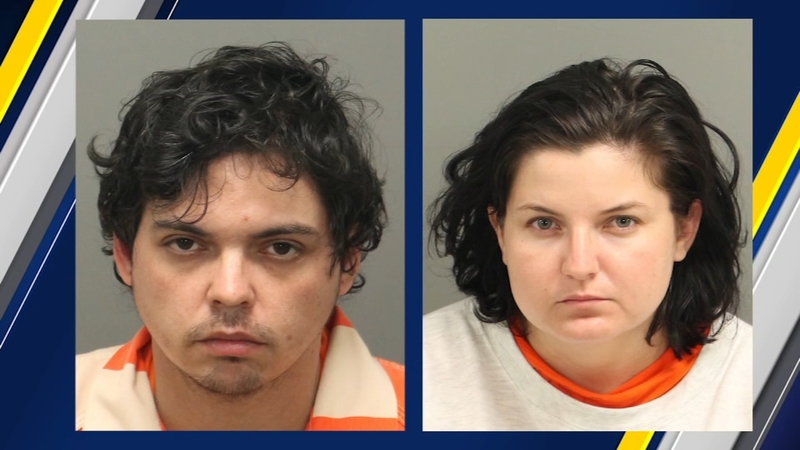 RALEIGH, N.C. (WTVD) -- A couple was arrested Wednesday evening and charged in the murder of a missing 28-year-old pregnant woman. 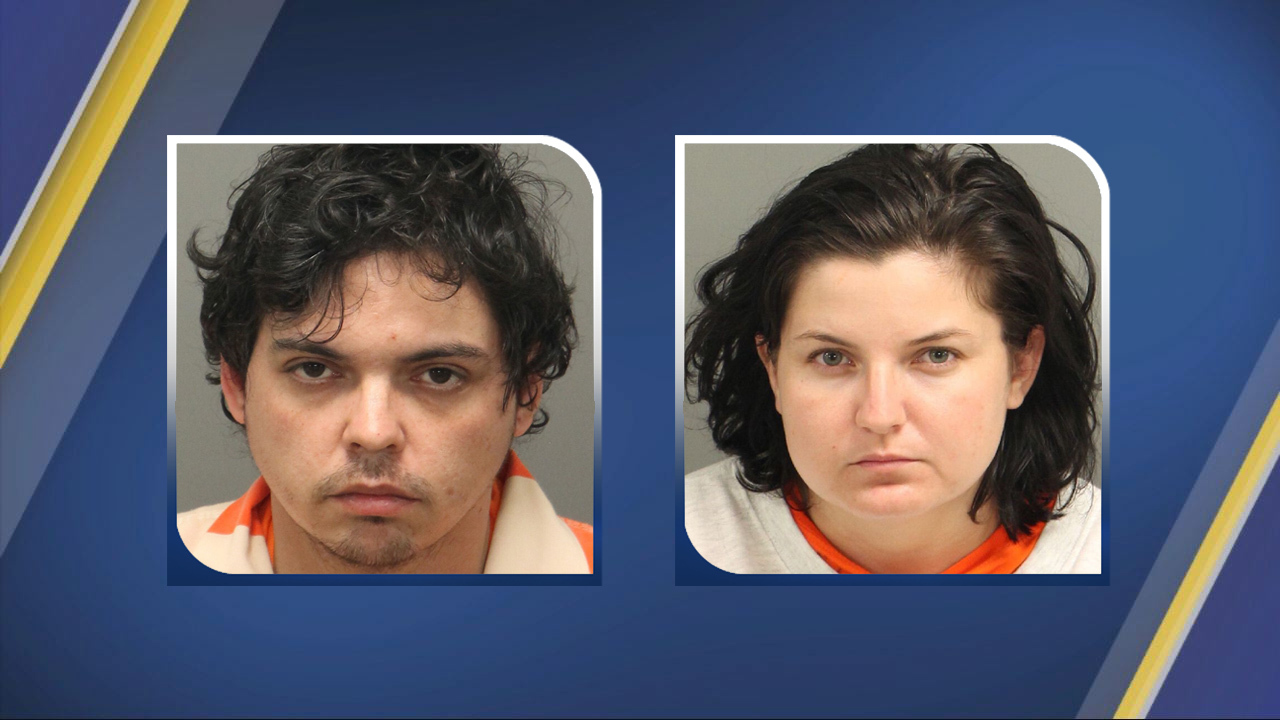 Smith's family said they last saw her alive on February 4 in Wendell. According to warrants, she was six months pregnant and expecting a baby boy.

Then on February 8, investigators informed the family that a body had been found stuffed in a suitcase near Neuse River Trail. The State Medical Examiner later determined that body did belong to Smith.

Investigators then arrested Johnson and Trevathan during a traffic stop in Raleigh. They're both charged with murder, murder of an unborn child and concealment of a body.

The couple is currently being held at the Wake County Detention Center as they await the first court appearances, which have not been scheduled at this time.

Investigators are still working to determine the motive behind the homicide, anyone with information is asked to contact the Wake County Sheriff's Department at (919) 856-6911.