Body found near Neuse River in Raleigh may have been put in suitcase, sheriff says 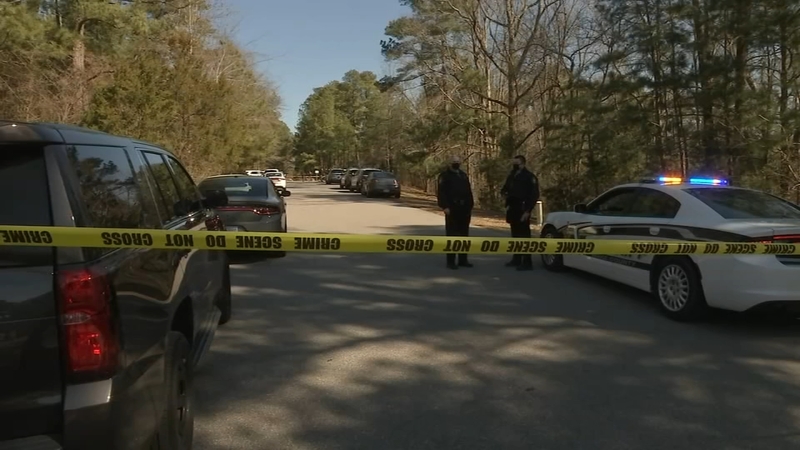 RALEIGH, N.C. (WTVD) -- Authorities found a body Monday morning in Raleigh near the Neuse River and are investigating the case as a homicide.

The Wake County Sheriff's Office said the body was located around 11 a.m. in the 5400 block of Allen Drive, off of Old Milburnie Road near the Neuse River. The discovery came after deputies received a call from the Raleigh Police Department, which said a witness reported a body near the shoreline off the Neuse River Trail.

"It's not every day, it's not every morning that you find what could be a person's body in a suitcase, in a river," Wake County Sheriff Gerald Baker said Monday afternoon.

Baker said it is too early in the investigation to determine whether foul play was involved, but the sheriff did say it was "safe to say this was no accident."

Law enforcement said it is working to identify the body at this time but Baker said at a media briefing that they had not yet confirmed the identity of the body.

"We're getting ready to confirm it," Baker said. "I can't sit here and tell you that's what's in there right now. We have not gotten to that point. We have information to believe it."

Authorities are awaiting the results of an autopsy by the State Medical Examiner's Office. 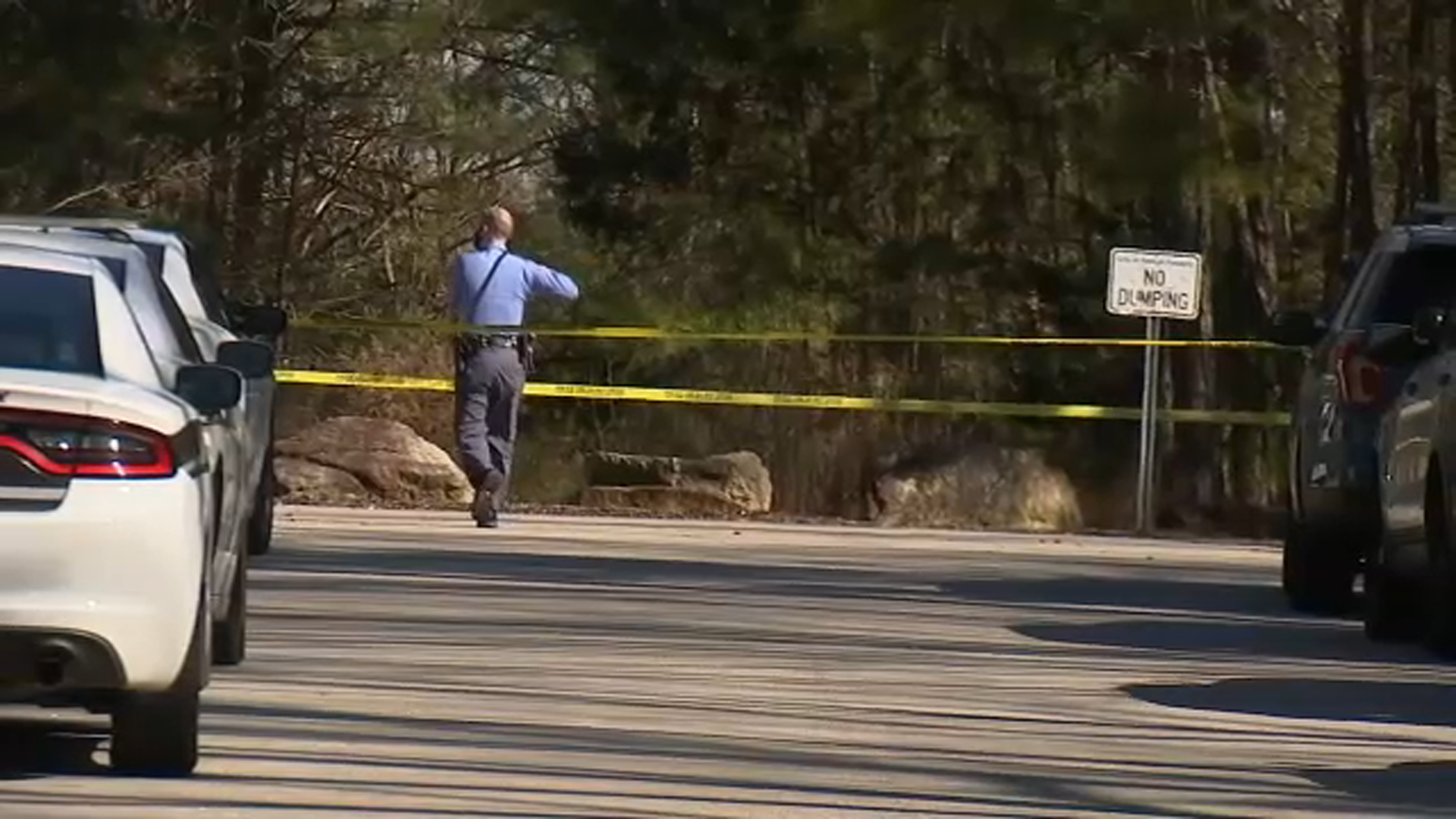 Baker said it was "safe to say this was no accident."

The family of a missing woman was at the scene.

Authorities found a body Monday morning in Raleigh near the Neuse River.

Authorities found a body Monday morning in Raleigh near the Neuse River and are investigating the case as a homicide.

Smith was last seen Tuesday around the 200 block of Fox Run Drive, in Wendell. She may have also been seen in the 7000 block of Hodge Road.

Smith is approximately 4'11" and weighs around 115 pounds and is noticeably pregnant.