'All Good:' Bryce Harper gives update after being hit in the face with 96.9 mph pitch

Get a look inside Citizens Bank Park before Opening Day

PHILADELPHIA -- Philadelphia Phillies star Bryce Harper said he was "all good" after leaving Wednesday night's win against the St. Louis Cardinals because he was hit in the face by a 96.9 mph fastball from reliever Genesis Cabrera.

Harper walked off the field in St. Louis on his own accord in the sixth inning with the game tied 3-3, displaying some blood on the left side of his nose.

In a video he posted to social media after Philadelphia's 5-3 victory, Harper said his scans "came back good."

"Everything feels good," he said. "Everything came back good -- CT, all that kind of stuff. So, face is still there. We're all good. See you guys soon."

Cabrera apologized after the game for hitting Harper, saying he was "overthrowing and that's why I missed the pitches."

"My prayers go out to Bryce Harper," he said. "I really wish him the best. I hope he has a speedy recovery. The game kind of got away from me at that point. I'm really sorry for everything that happened today; none of it was intentional."

After hitting Harper with his first pitch of the inning, Cabrera then hit the next batter, Didi Gregorius, leading to warnings for both benches. Phillies manager Joe Girardi came out of the dugout to complain to plate umpire Chris Segal and got kicked out of the game.

Matt Joyce was a pinch runner for Harper, and Gregorius remained in the game. Cabrera allowed an RBI single to Andrew McCutchenin the next at-bat before being relieved.

Per MLB rules, Cabrera had to face one more hitter to meet the minimum three-batter threshold before Cardinals manager Mike Shildt could pull him.

"[Cabrera] should be thrown out. I understand why they give the warnings, but if a guy hits a guy in the face and a guy in the ribs, with two pitches, he's gotta go, right?" Girardi said. "If you're really protecting players, he's got to go. Just for the safety of the players."

Shildt said he would have pulled Cabrera if he could have.

"It was a tie game. It was right in his spot," Shildt said. "It was completely unfortunate the ball got away from him. Our prayers are with Bryce Harper and we hope he's OK.

"It's a failure of the three-batter minimum. Completely, absolutely no doubt. You're talking about an aggressive young pitcher throwing to one of the superstars of this game. Clearly, he felt terrible. Everybody knows it was completely unintentional.''

The video featured in the player is from a previous report. 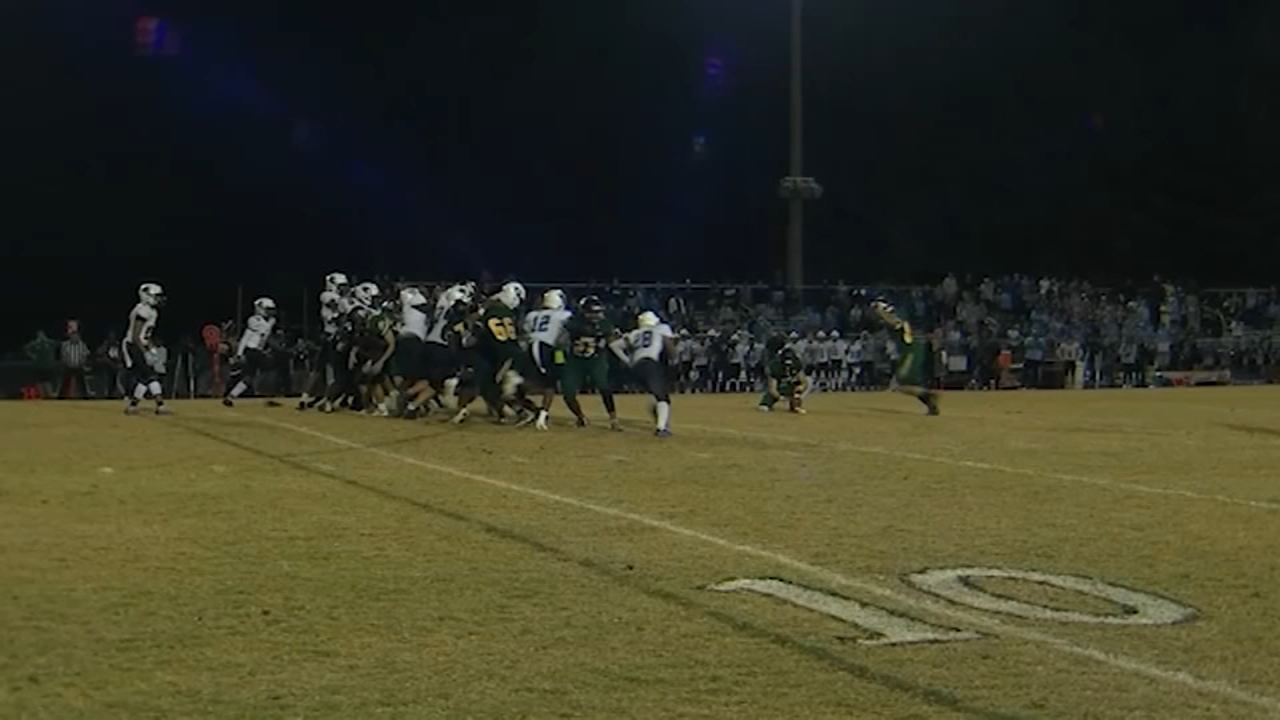