Amazon will invest $5 billion to create more than 50,000 new jobs between the two new locations. 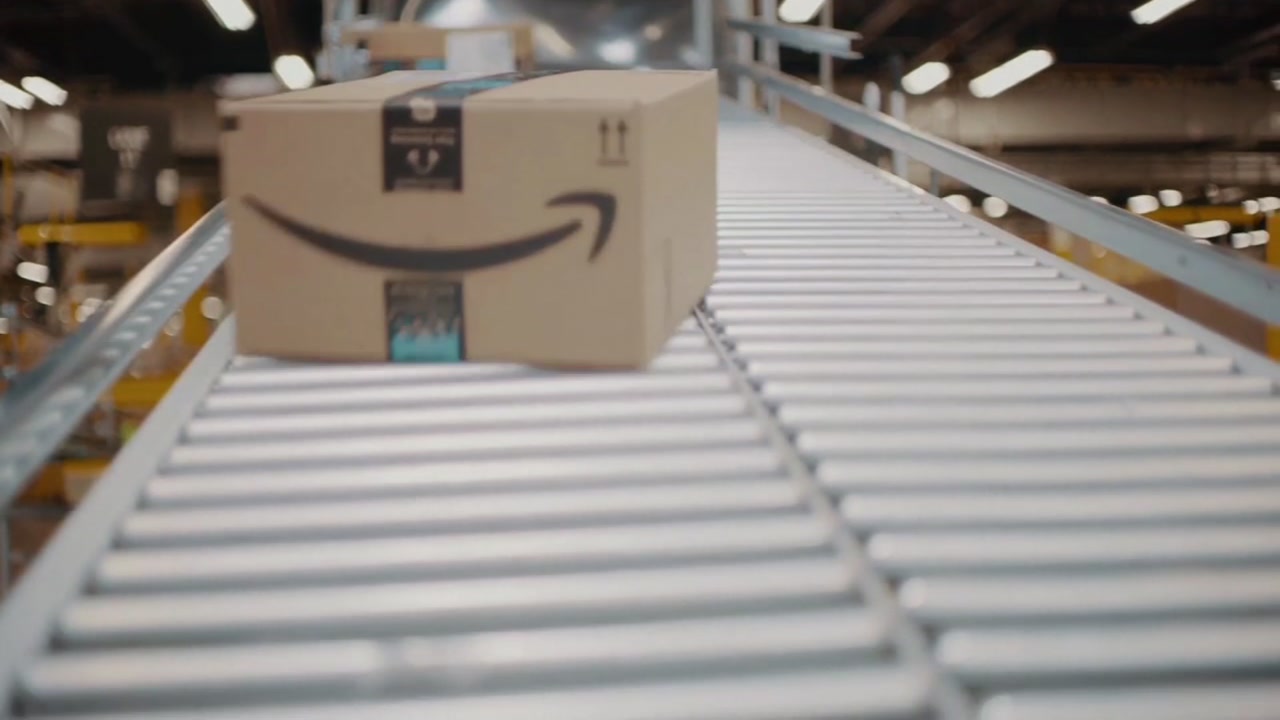 Report: Amazon HQ2 could be split in two
Amazon has reportedly decided to establish new headquarters operations in two cities, giving new hope to the Triangle-area in the push to secure Amazon's HQ2 and thousands of new jobs.

There's been intense competition to win over Amazon, with more than 100 cities across the country competing and some throwing billions in tax incentives to the company.

Amazon kicked off its hunt for a second headquarters in September 2017, initially receiving 238 proposals before narrowing the list to 20 in January.

The new facilities could bring 25,000 well-paying jobs in the tech industry for each city.

Long Island City and Crystal City met Amazon's requirements for a new locale: Both are near metropolitan areas with more than a million people, have nearby international airports, direct access to mass transit and have room for the company to expand.

There is a "No to Amazon HQ2" protest set for Tuesday morning as well.