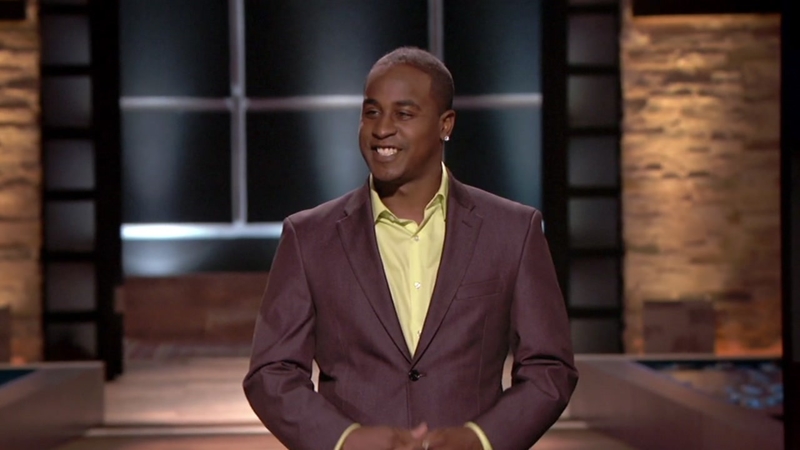 He went on the show looking for an investment to take his business to the next level.

He got just what he wanted. Daymond John, one of the sharks, gave him a $300,000 investment in exchange for a 20 percent stake in the company.

Fast forward more than a year and Esnard's company is rolling out a major update. That update will be featured on Shark Tank during a Sunday, March 24 episode on ABC11.

The Cut Buddy works as a stencil for someone cutting a beard or hairline.

Esnard started out by selling the products out of his garage.

Now, the Cut Buddy is sold in major retailers like Walmart.

The company has already sold more than 300,000 stencils, and they're projecting to sell more than a million units before the spring of 2020.

"When we first started, I don't think we ever imagined that so quickly we would be in retail stores," Esnard said.

Now that the brand is successful, Esnard said it's time to give back and focus on the community that supported them by planning program to help under-served communities.