KENLY, N.C. (WTVD) -- Two vigils in the memory of Cannon Hinnant were held across central North Carolina on Wednesday night.

The vigils, held in Kenly and Goldsboro, were joined by Cannon's family and plenty of community support.

Cannon's name has traveled far and has garnered even more local support. On Sunday, a Lee County man painted a mural that read 'Cannon's Life Matters' along a road to memorialize the 5-year-old.

The 5-year-old died after police say a neighbor, Darrius Sessoms, walked up and shot and killed the kid as he rode his bike in Wilson. Sessoms was arrested a day later.

Last Thursday, Cannon was laid to rest in Wilson where his father said, "He meant the world to me, just like all the other kids that are mine I helped raise." 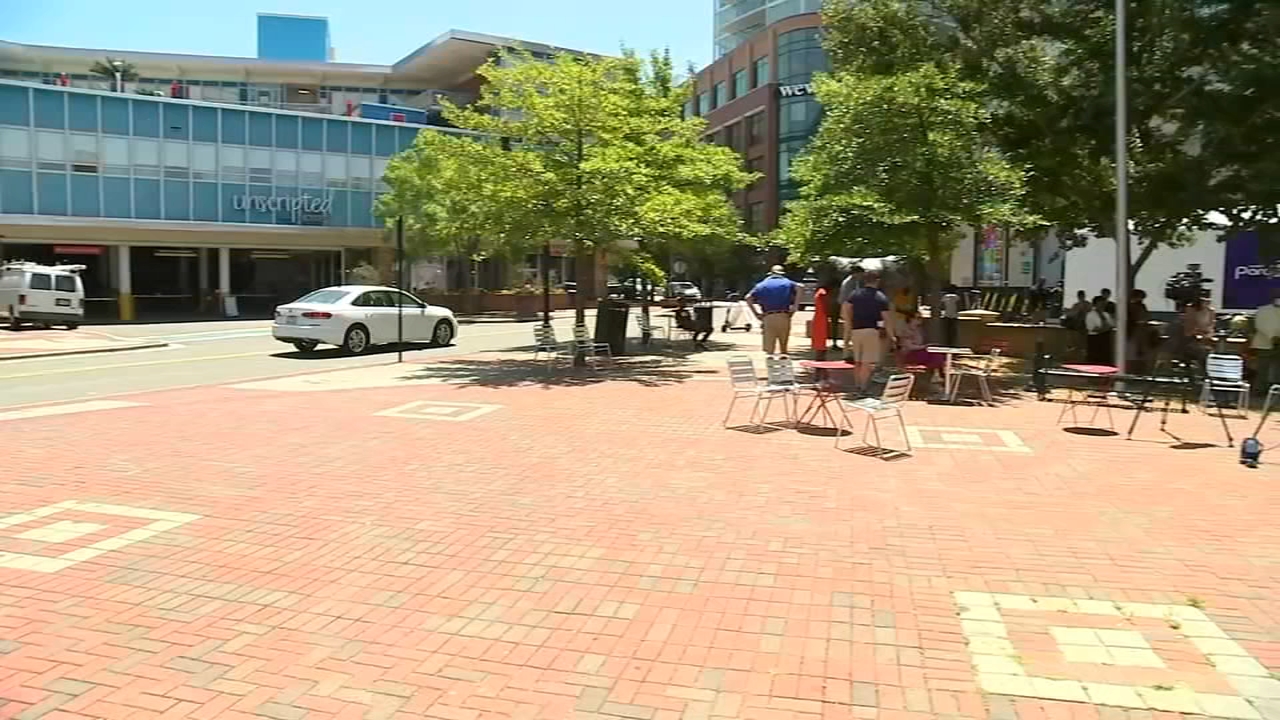 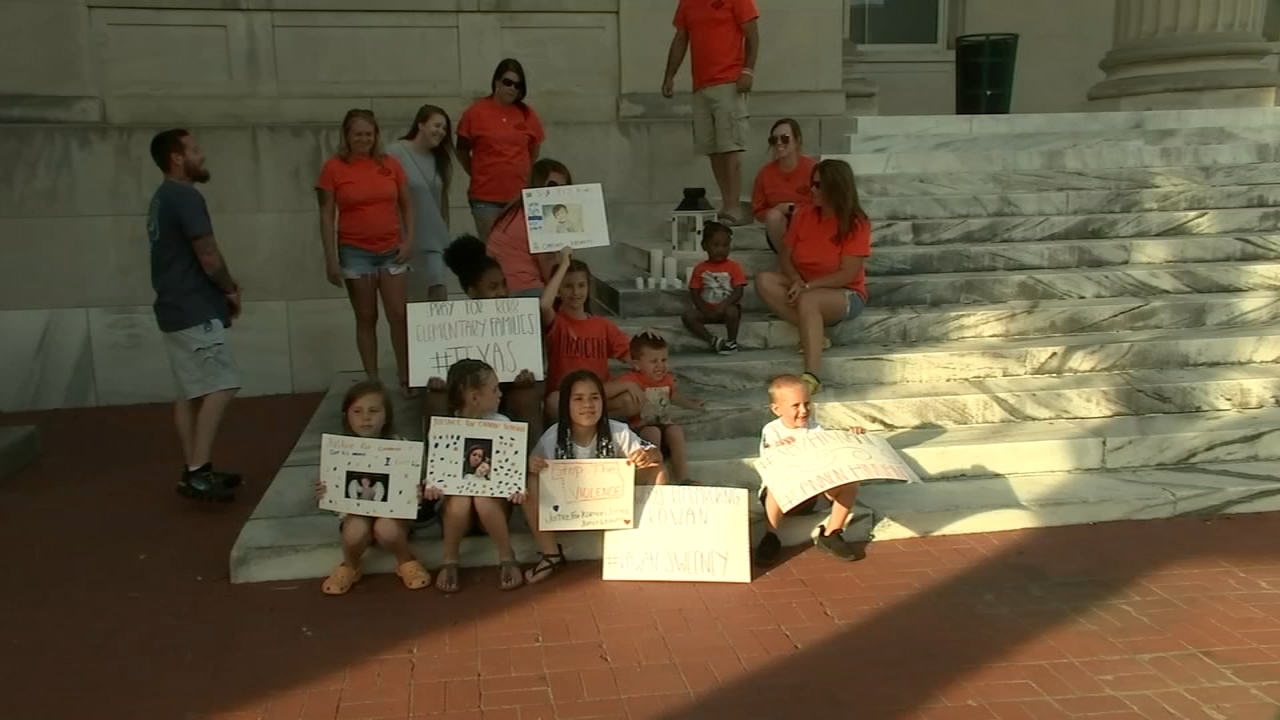 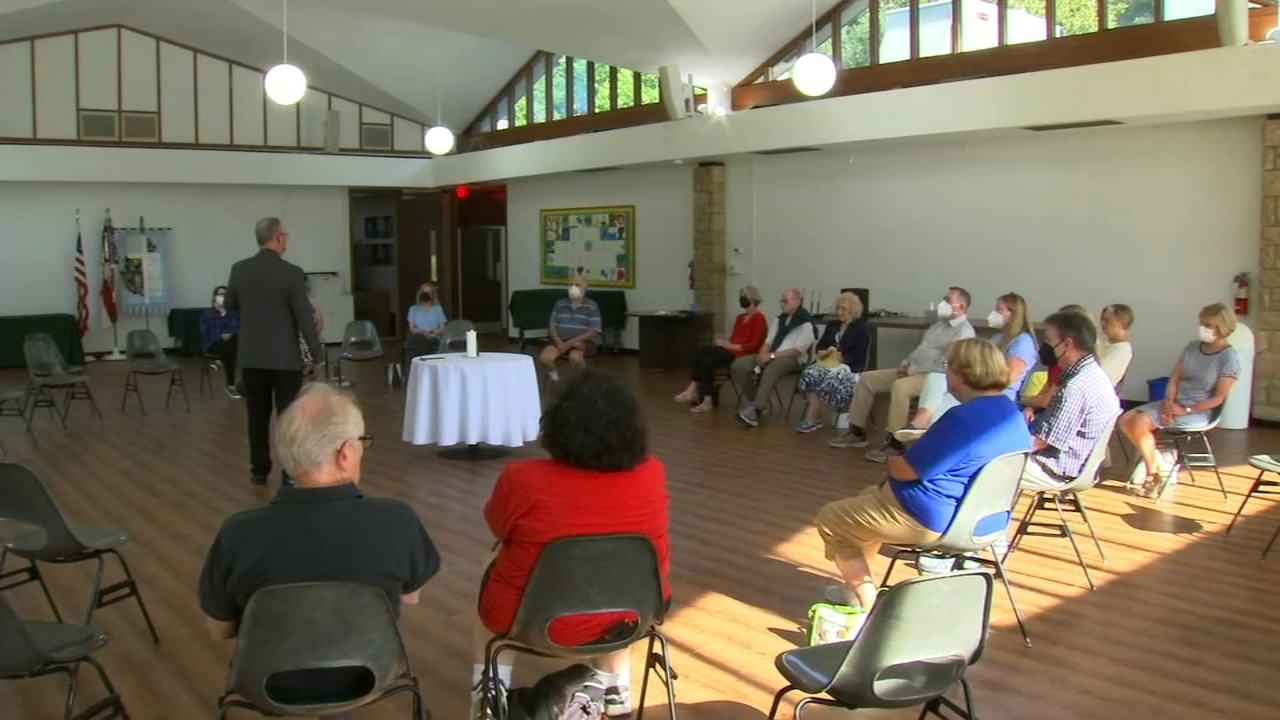 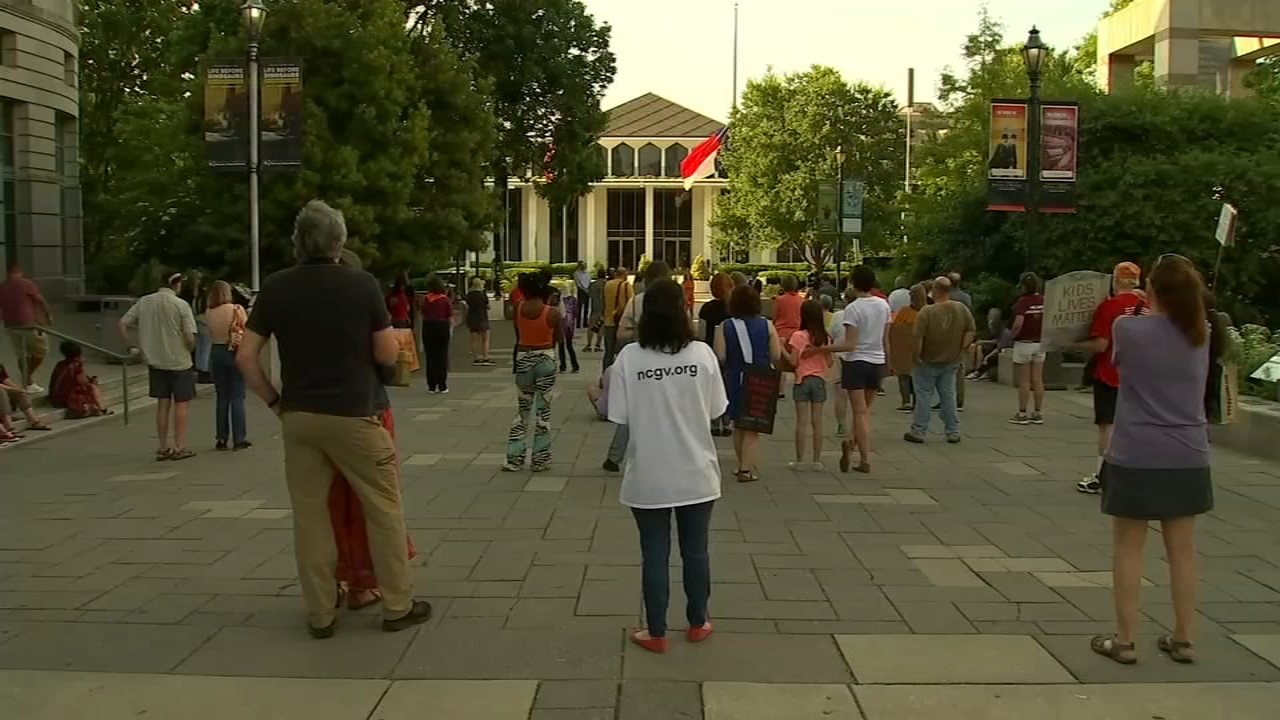