WTVD
By Diane Wilson and Maggie Green
DURHAM, N.C. (WTVD) -- We continue to hear from those out of work that they are frustrated with the North Carolina unemployment system, the slow response by the Division of Employment Security and the inability to get the money they so desperately need.

The state's goal is to pay unemployment claims within 14 to 21 days of someone filing. We know that is not happening right now in many cases, and we've learned the state had problems with their system long before COVID-19 hit.

RELATED: North Carolina unemployment office has seen 5,000 percent surge in claims since start of the pandemic

Durham resident Vicki Smith is an unemployed person who filed on March 20, but more than two months later, her claim is still pending.

"It's made me feel like I'm worthless basically like I don't matter," Smith said. It's not for lack of trying;she's made her job calling the North Carolina Division of Employment Security. "Every day for 61 days, I called starting at 7:55 in the morning and would get disconnected."

When Smith finally got through to a DES representative, she said she couldn't believe what happened during the call.

"I was on the phone for an hour and a half on hold, finally got connected, and when I was connected, only thing I heard was a child and background screaming," Smith said. She stayed on the line to hear what was going on. "I started talking to the child and going 'Hello,' and the child, you could tell she was talking back."

She said the little girl's mother finally got on the line and said she worked in the call center for DES and could help her, but Smith said the call resulted in no help.

"She said can you hold for a few more minutes and then goes back and you can still hear the child crying again and screaming," Smith said. "Then when she finally comes back, she says, 'I have your information pulled up,' and I asked her, how did she do that? She says, 'by your social ma'am,' and I haven't given you my social security number."

Smith is not alone. We continue to hear similar stories from the unemployed.

ABC11 tried getting answers from DES, asking the average time it takes to approve a claim, and what percentage of total claims have been approved. After four weeks, DES sent us the number of claims approved and denied every day, and the cumulative numbers of approvals and denials.

On average, DES said approximately 14,684 claims were approved every day between April 15 and May 27, and 531 were denied.

Of 943,057 claims filed between March 15 and May 24, DES said only 546,885 were "viable," meaning they met the requirements for state benefits such as making enough to receive benefits (but not too much during a benefits week), filing weekly certifications and not previously exhausting their benefits. Of those, 466,272 were paid benefits, 18,547 were denied and 62,066 are still waiting to hear.

For the 287,971 people who applied for Pandemic Unemployment Assistance after being denied for state unemployment benefits between April 24 and May 24, 131,295 have been paid, according to DES, and 768 have been denied. DES said 58,434 are already receiving benefits through another program, and 97,454 are still pending resolution.

However, DES has not yet responded with average processing times. A spokesperson said if a claim has no issues, it typically takes 14 days for DES to process that claim. An ABC11 ITeam analysis found that many viewers reported a much longer wait time--an average of 37 days.

We asked ABC11 viewers to tell us when they filed for benefits and whether they've gotten a response.

Of 670 North Carolinians who responded to our request, 109 had their claims approved, 23 of which were still waiting for payment or for additional issues to be resolved. However, 71 said their request was denied, 39 of which were appealing that denial or waiting for a decision on Pandemic Unemployment Assistance. And 490--73% of all respondents--said their claims were still pending or processing, with little to no word from DES. Many wrote comments, expressing frustration at the hours they've spent on hold and errors on their applications that they cannot fix.

We also uncovered North Carolina DES failed over and over again when it comes to paying claims according to the Department of Labor. In 2019, North Carolina paid 58% of its claims in two to three weeks, but the average for the country was 88%. North Carolina ranked as the worst state.

Here is what we do know from NC DES when it comes to the unemployment claims filed since March 15: 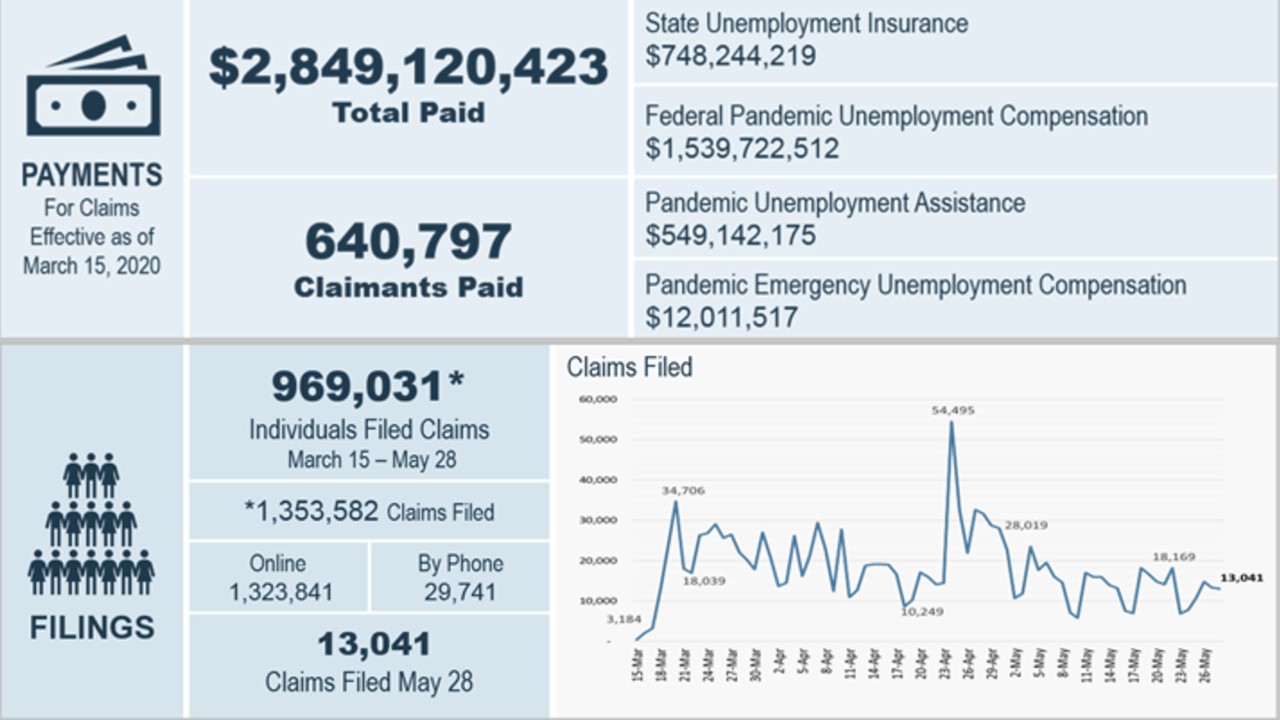 After waiting for more than two months, Smith's claim was approved. She said she couldn't be happier, back pay from when she first filed on March 20.
Report a correction or typo
Related topics:
careersncabc11 troubleshootercoronavirusi teamunemployment
Copyright © 2020 WTVD-TV. All Rights Reserved.
ABC11 TROUBLESHOOTER 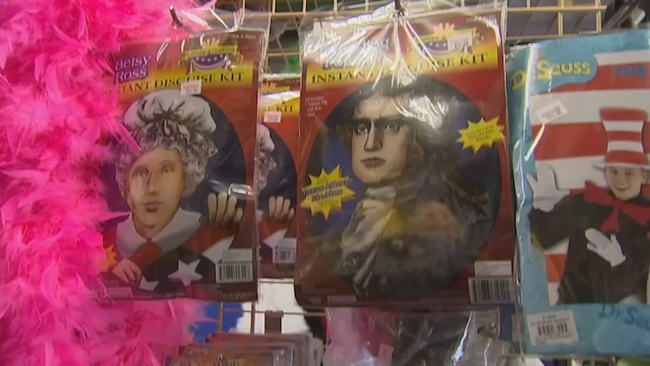 Don't get spooked by scammers this Halloween 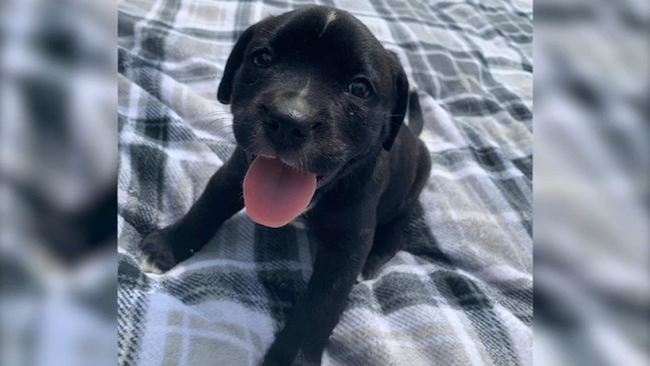 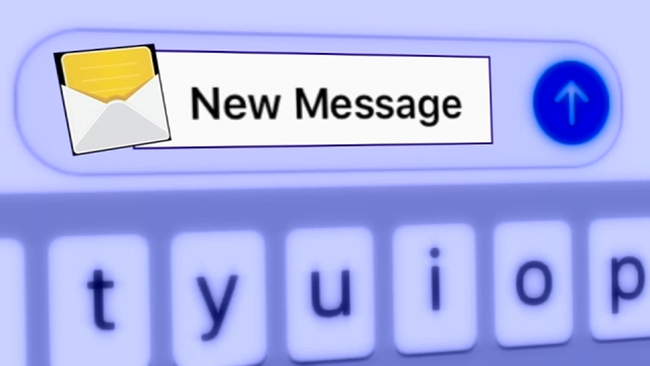 Watch out for scammers as Election Day nears 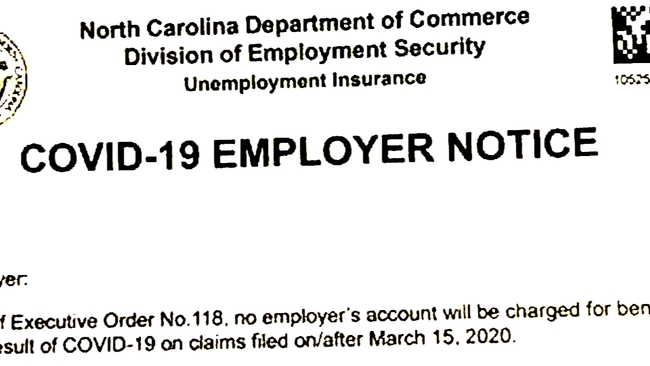