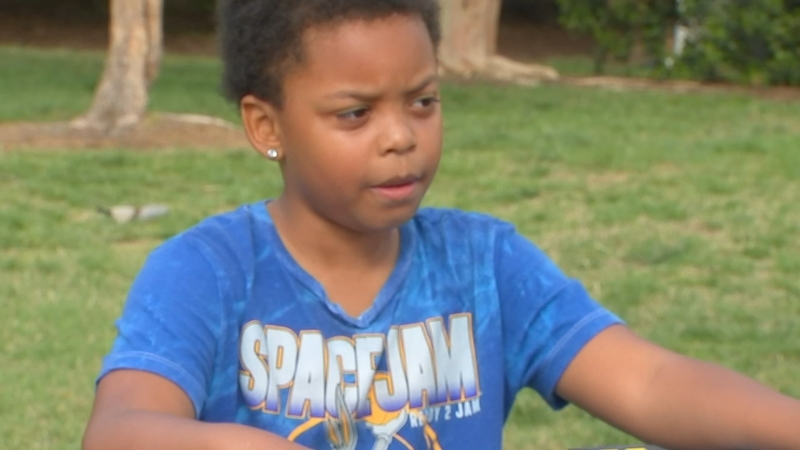 CHAPEL HILL, N.C. (WTVD) -- Chapel Hill Police have charged a man with murder in connection with an April incident where a body was found inside a burning vehicle.

On the afternoon of April 13, police found the body of Derek Tyrone Mack, 34, of Raleigh, inside that vehicle on Dickens Court in Chapel Hill after a 9-year-old boy saw the car engulfed in flames and called 911.

Investigators determined that the death was a homicide and the trail eventually led to Gabriel Cortez Peele, 31, of Chapel Hill, who was being held at the Wake County Detention Center on unrelated charges.

Peele was charged with first-degree murder, police said Thursday. He was also charged with assault with a deadly weapon with the intent to kill inflicting serious injury, possession of firearm by felon, armed robbery, and conspiracy improper disposal of a body.

He remains in jail without bond.

The case is still an active investigation.