Dahmier Harmon, a suspect wanted for murder in Chester, Pennsylvania, was taken into custody in North Carolina.

CHESTER, PA -- Police say a suspect wanted for murder in Delaware County, Pennsylvania has been taken into custody in Fayetteville and his girlfriend has been found safe.

The Chester City Police Department in Pennslvannia said Dahmier Harmon, 26, was taken into custody without incident on Friday night by Fayetteville police.

They say his girlfriend, Shameeka Thompson, 31, was with him and unharmed.

According to police, Thompson was last seen at a friend's house in the area of West 21st Street in Chester around 4 p.m. Friday.

Police say Harmon was wanted for the murder of Leon Culbreath which occurred in the area on of the 2100 block of Edgmont Avenue on August 3.

Investigators say that Harmon abducted Thompson because he believed she told police about the murder. Although, police say she was not the person who alerted authorities.

Harmon will be extradited to Pennsylvania and will await trial for the murder of Culbreath, police say.

Authorities say the abduction is still under investigation at this time and there may be additional charges against Harmon.

"Thank you all for your help with this incident. Without the help of the public/assisting law enforcement agencies/new agencies we would not have been able to end this situation as quick as we did and without incident," the Chester City Police Department posted to its Facebook page. 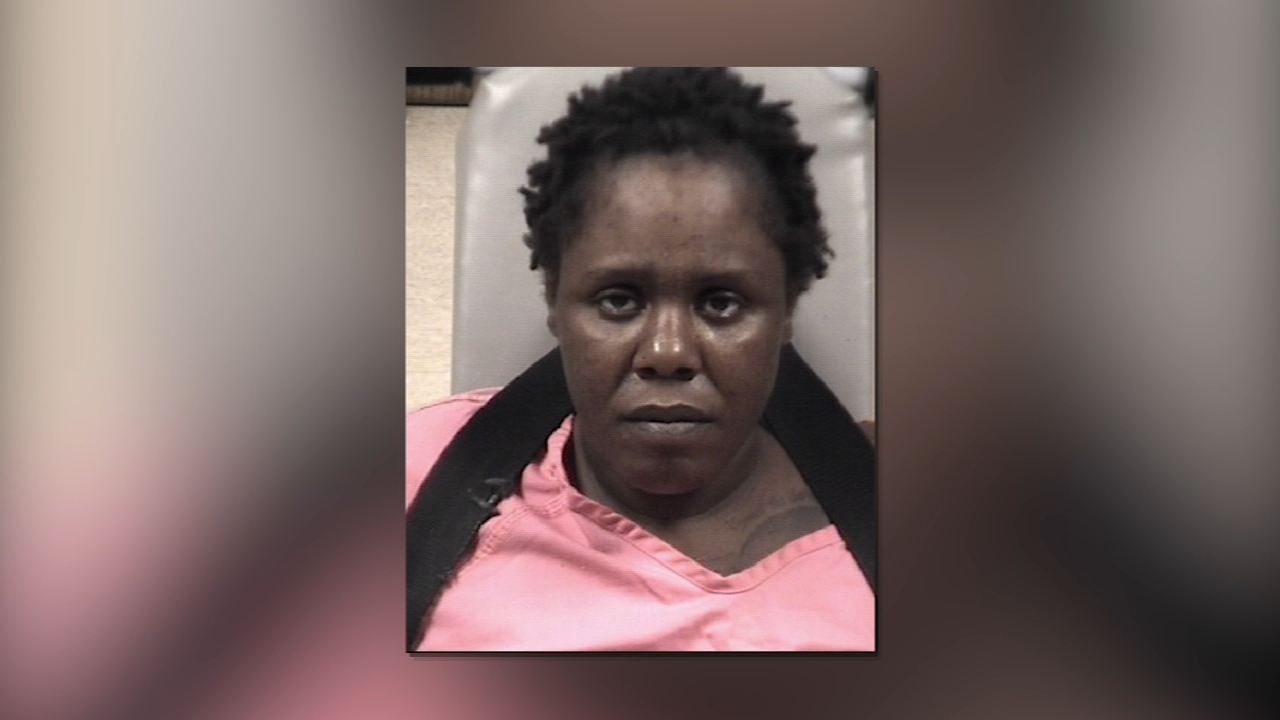 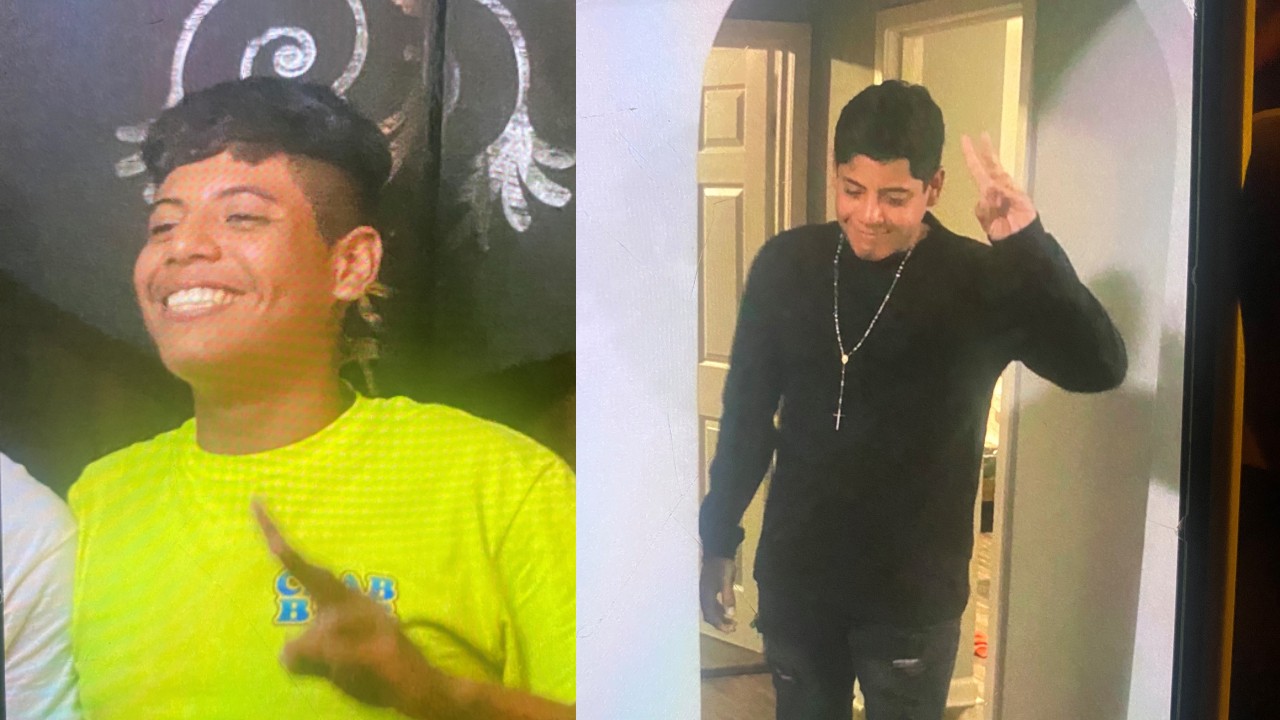