53 shot, 10 dead in Chicago since Friday

ByDiane Pathieu, Michelle Gallardo, Will Jones, and John Garcia via

At least 63 people have been shot and nine are dead after a violent weekend in Chicago.

CHICAGO -- Dozens of people have been wounded in weekend shootings across Chicago police said.

Fifty-three people have been shot, ten fatally, since 5 p.m. Friday. 34 of the shootings and five deaths occurred between 10 a.m. Saturday and 10 a.m. Sunday, according to police.

During one two-and-a-half hour-hour period, 25 people were shot in five multi-injury shootings. One paramedic described Saturday evening into Sunday morning as "a war zone."

"We know that some of these incidents were targeted and are related to gang conflicts in those areas," said Chicago Police Chief of Patrol Fred Waller at a press conference Sunday afternoon.

CPD said the majority of the shootings took place in the six, tenth and 11th districts and that gunmen shot into large crowds.

The most recent shooting took place near the 2600 block of South State Street just before 8 p.m. In that incident, three people were standing in front of a residence when a shooter exited a car and opened fire, according to officials. Two women and one man were hit.

The assailant then got back into the car and drove north on State Street, police said.

Police said two gunman got out of a white Impala and shot four people at a block party in the 1600-block of South Avers Avenue at about 12:02 a.m. Later Sunday morning, Jahnae Patterson, 17, was killed and five other people wounded, including an 11-year-old boy in a shooting in the 1300-block of South Millard Avenue.

Patterson's family held an impromptu vigil Sunday to remember the young woman who hoped to become a lawyer.

"They took my baby's life for no reason," said Patterson's mother, Tanika Humphries.

It is unclear who the gunman intended to shoot. Police currently have no suspects.

In a separate incident, police said a group of people, three teens and five adults, were standing in a courtyard in the 1300-block of West 76th Street at about 12:40 a.m. when several people approached on foot and opened fire at the group. The victims range in age from 14-years-old to 35 years-old.

Several had multiple gunshot wounds. All of them were transported to area hospitals and all are expected to survive.

No one is in custody in connection with the shooting.

"We have such a genocide in our community, it's driving me absolutely bonkers," said Pastor Reshorna Fitzpatrick of Stone Temple Baptist Church. "I don't want to do any marches. I just want people to cooperate and let kids live."

In one shooting in the Gresham neighborhood, eight people were wounded, police said.

The shooting took place at 4 a.m. in the 1600-block of North LeClaire Avenue. A 19-year-old was shot in the back of the head and pronounced dead at the scene.

At 6:50 a.m. Sunday, one man was killed and four others wounded in a shooting in the first block of North Leclaire Avenue in the South Austin neighborhood, police said.

Police said there was a "trauma lockdown" at Stroger Hospital with only immediate family members of victims are being allowed in the emergency room. A spokeswoman for Stroger Hospital disputed the police account.

"Over the past 24 hours, Stroger's trauma unit received an unusually high volume of patients. At no time did Stroger go on bypass or 'lockdown' its trauma unit," the spokeswoman said. "We are asking the families of trauma patients to limit visitation at this time to immediate family members only so staff may focus on patient care."

"I think some of our more challenging, communities, it's just imperative that police and the community work together to reduce this gun violence," Superintendent Johnson said. "We just have too many guns on the streets of Chicago."

After an event announcing an expansion of the Riverwalk, Mayor Rahm Emanuel voiced the need to create more jobs, not just in the central business district, but on the South and West Sides as well.

"Wednesday we announced a number of businesses that are going to be part of the neighborhood opportunity fund that create the most important part of our neighborhood economy," Emanuel said. "We together have to work as a city....we have a challenge and it requires all of us. Not just our police officers."

CPD representatives said Sunday that they plan to focus their resources for the evening on neighborhoods where retaliation seems likely. 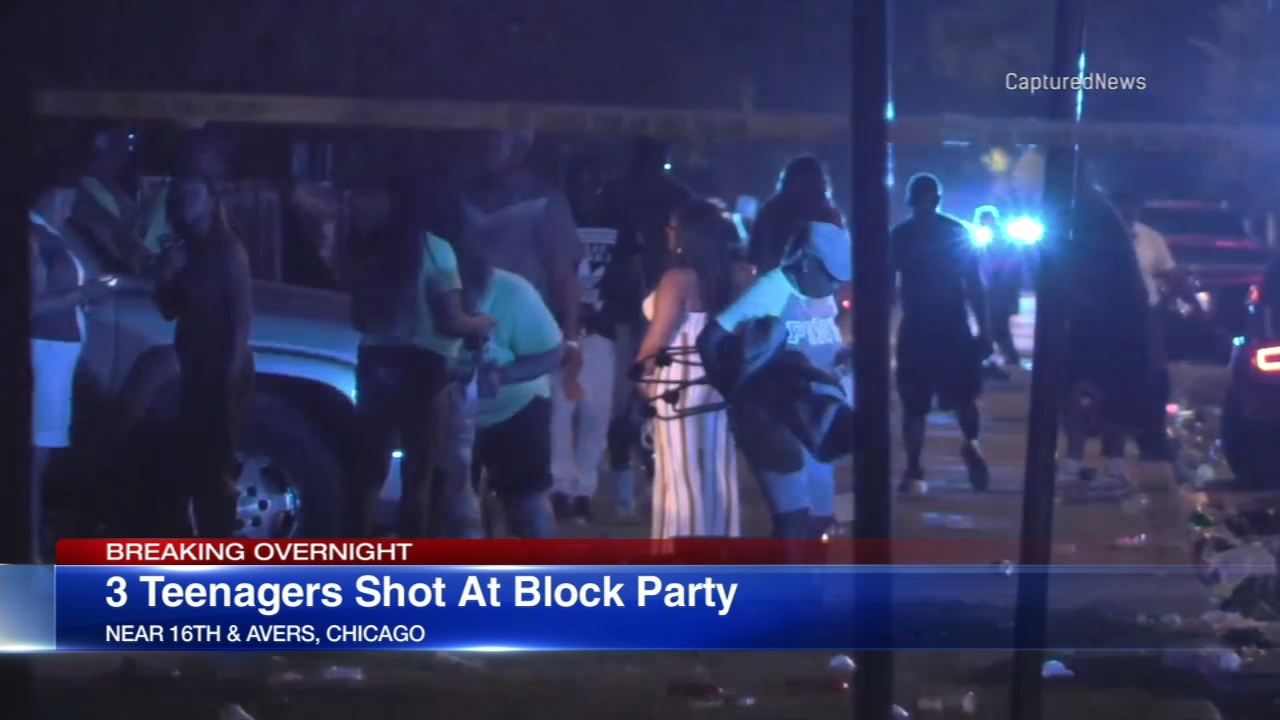 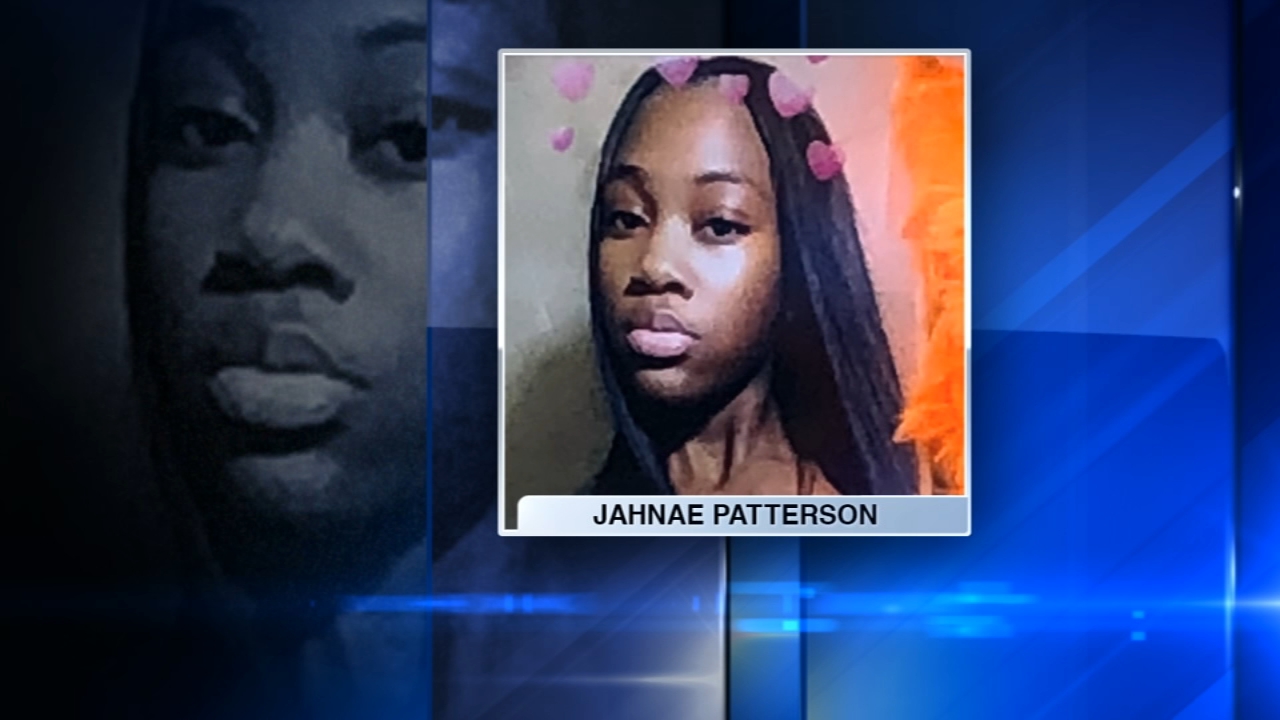