Clayton police are investigating after a man's body was found near Highway 70 in what appears to be a hit-and-run.

A man's body was found on the side of the westbound lanes.

Police said Monday that investigators believe there was a fight inside a Chevrolet Silverado, which had stopped partially in the right lane and two people got out.

Those two people, as well as the truck, were then hit by a GMC Acadia.

One of the people who was hit was able to drive the Silverado away from the area.

The other person was dragged several feet and died from his injuries. The driver of the Acadia left the area after the crash.

The man who died was identified as 32-year-old Edgardo Antonio Medina, of Raleigh.

Investigators are now searching for a light GMC Acadia, possibly white or silver. It is believed to be a model from 2007 to 2010. It would likely have extensive front end damage and possible right side damage. 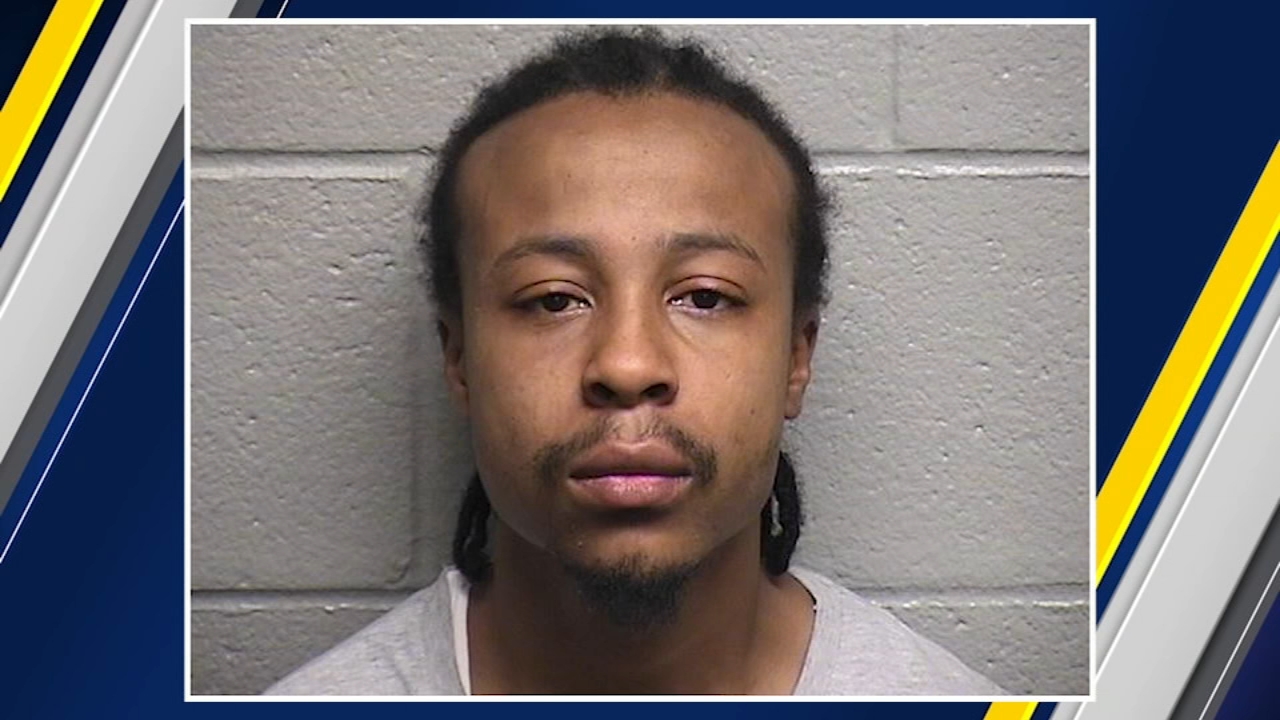 Arrest made in Durham hit-and-run that killed cyclist 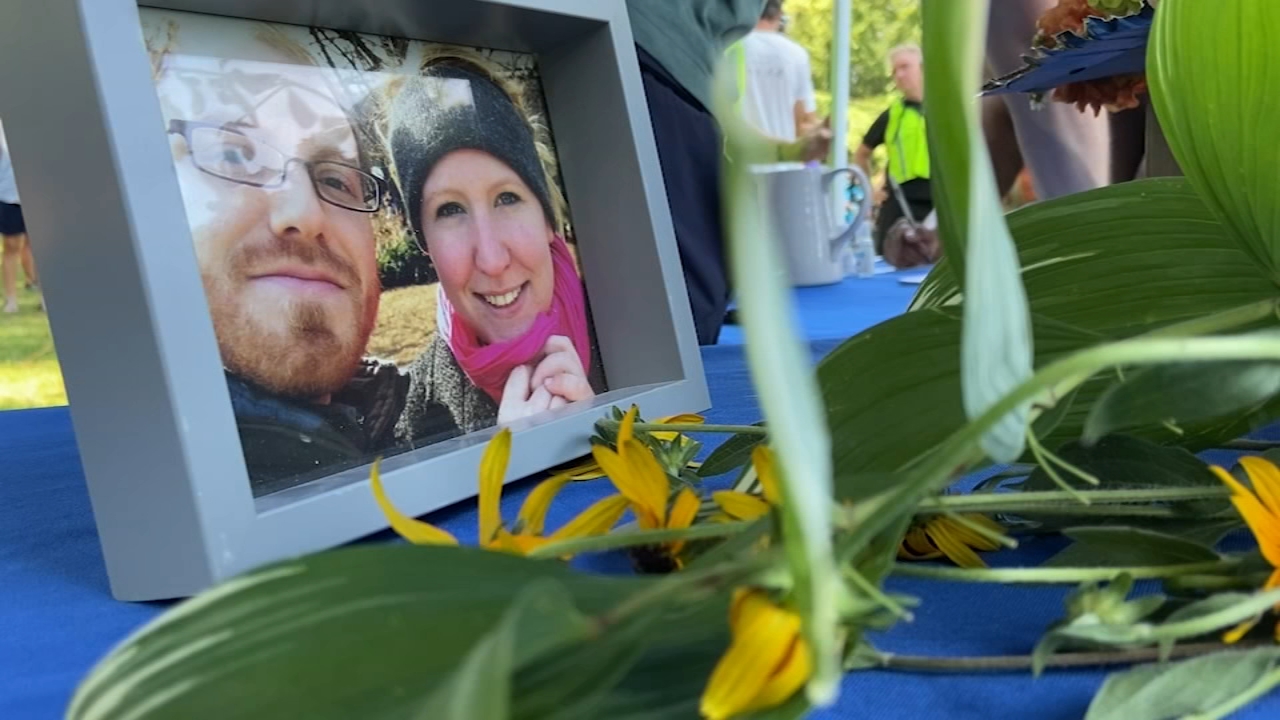