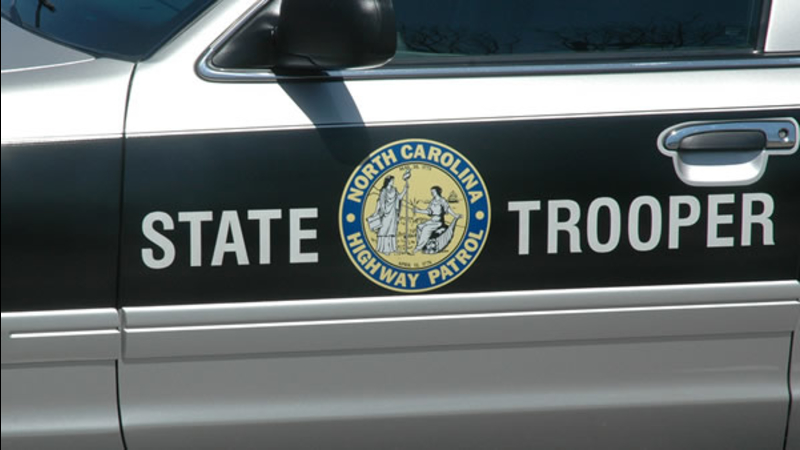 GARNER, N.C. (WTVD) -- Law enforcement will heavily patrol the roads of North Carolina for Columbus Day weekend as it is said to be one of the deadliest weekends for travelers, according to the NCDOT.

From Friday, Oct. 11 to Sunday, Oct. 14, law enforcement agencies across North Carolina will increase their patrol in search of impaired drivers, speeders and checking for seat belt usage.

This is all part of the NCDOT's campaign titled "Operation Crash Reduction," which aims to save the lives of drivers.

In October, there is an increased amount of drivers on the road for festivals, football games, fairs and other fall activities, and more driving means more crashes, according to the Federal Highway Administration.

Southeast North Carolina typically records more fatalities than other regions. Out of the 3,330 fatal crashes in Southeast between 2013 and 2017, one-third involved drivers not riding with their seatbelts.

"We know that speed, distraction, and impairment are the root causes of most crashes, and people are more likely to die in crashes when they aren't buckled," Mark Ezzell, director of the N.C. Governor's Highway Safety Program, said. "So, we are asking the public to be mindful of their driving behaviors and the dangers that could await them this weekend."
Report a correction or typo
Related topics:
nctraffic fatalitiescolumbus daycar accidentfatal crash
Copyright © 2022 WTVD-TV. All Rights Reserved.
TOP STORIES
Icy roads a morning threat as temperatures dip into the 20s overnight
Monthly tax credits end, leaving some NC families forced to make cuts
Omicron surge hasn't peaked nationwide: US surgeon general
Triangle Restaurant Week returns to highlight local small businesses
Deputies investigate shooting at Harnett County home
Jewish community strives to 'stay strong' after Texas synagogue terror
LATEST: Long lines for COVID testing -- is it worth the wait? Maybe
Show More
Dozens of RDU flights canceled through Monday evening
Free virtual class on Martin Luther King, Jr. may surprise you
Already delayed, North Carolina primary could be moved to June
Woman killed after being pushed in front of NYC subway train
Man arrested, charged with Christmas Day murder in Edgecombe County
More TOP STORIES News