Slick roads affect some schools, but not Wake County

Some in Wake County aren't convinced conditions are safe yet.

Some school districts across the viewing area are playing it safe Tuesday because of the lingering threat of icy conditions.

But not Wake County Schools.

So yes, the pancakes will have to wait. But not all students and parents were happy with even the three-hour delay that Wake County went with for Tuesday.

On the Wake County Public Schools Twitter feed, there were all kinds of pictures and videos showing lots of ice at bus stops, on school campuses and even on the roads where bus routes were being run.

Many were accompanied by claims of near crashes on the way to school as well as students slipping and being injured on school grounds.

RELATED: WHAT TO DO WHEN YOU LOSE POWER IN WINTER

At Raleigh's Carroll Middle School, there were few if any complaints by parents or students. The same was true at Broughton High School, where students say they didn't want makeup days to eat into their spring break.

But they also conceded that the call to return to school wasn't safe for everyone.

"I saw a couple people fall this morning trying to come down this hill right here," said Joshua Morris, a student. " A couple people got stuck right there in black ice and what not. A few of the neighborhoods around where I live ... it's real hilly, it's still a lot of ice because of all the shade."

With temperatures expected to stay mild Wednesday, conditions for travel and normal routines are expected to improve rapidly.

Several cities and counties also suspended curbside trash and recycling collections because of the icy conditions on many neighborhood streets.

State Highway Patrol Sgt. Michael Baker said a 4-year-old boy died Friday afternoon after the pickup carrying his family on Interstate 77 spun out of control and crashed. Baker says the crash happened just before 2 p.m. in Iredell County near Troutman.

No additional information was available about the other fatalities.

Since the storm began, NCDOT crews placed nearly 2.2 million gallons of salt brine in an effort to help prevent ice from bonding to the roadway. They also have used more than 52,000 tons of salt and more than 15,000 tons of salt-sand mixture to treat roads covered with snow and ice.

During the weekend, our ABC11 news team captured fire officials trying to extinguish an intense car fire on Fayetteville Road in Durham. In road conditions like this, officials said it typically takes the fire department longer to get to the scene of a fire or emergency.

The wintry conditions caused other travel problems, as well.

Raleigh Durham International had a mixed bag of delays, cancellations and on-time flights since the weekend because of lingering winter weather. 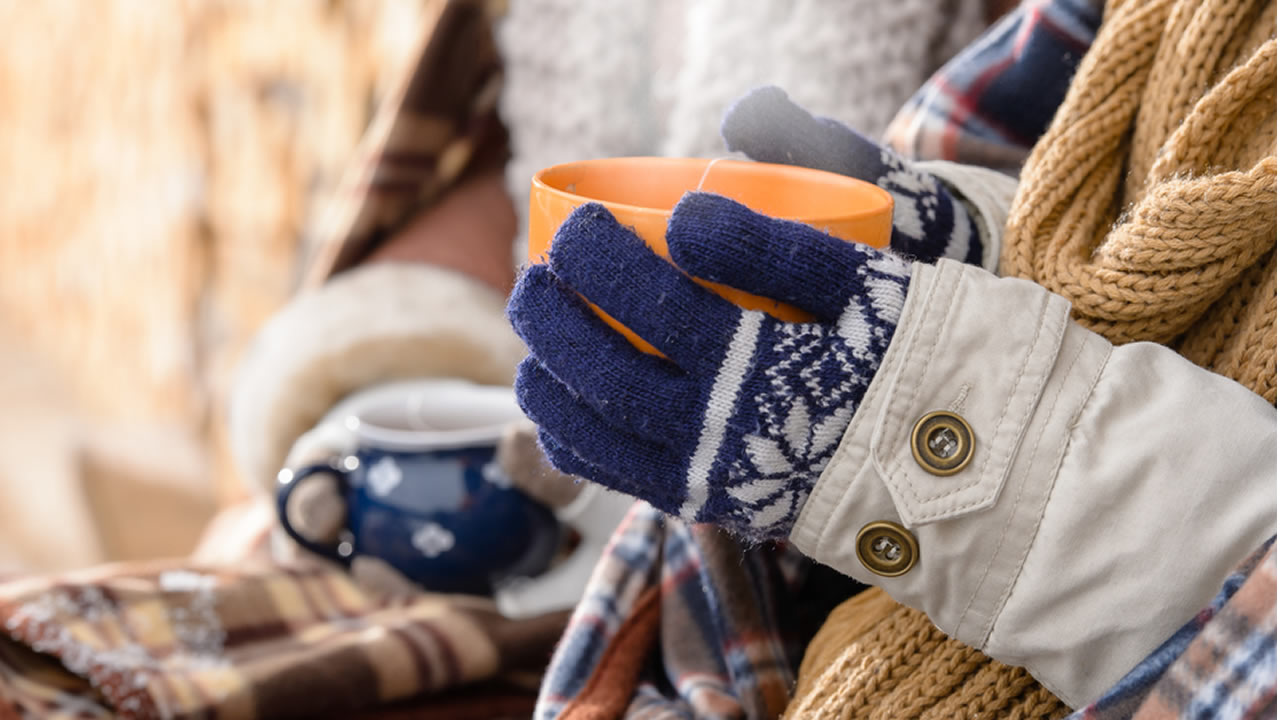 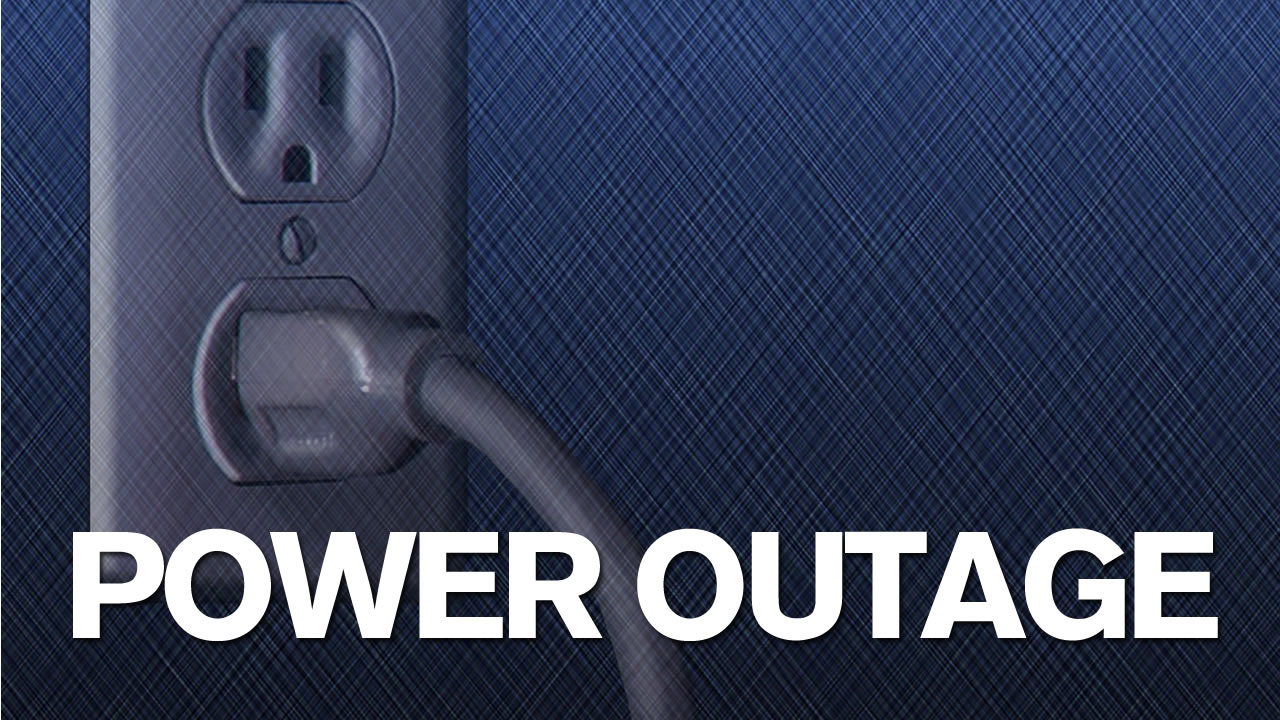 Power outages reported: Here's what you need to do 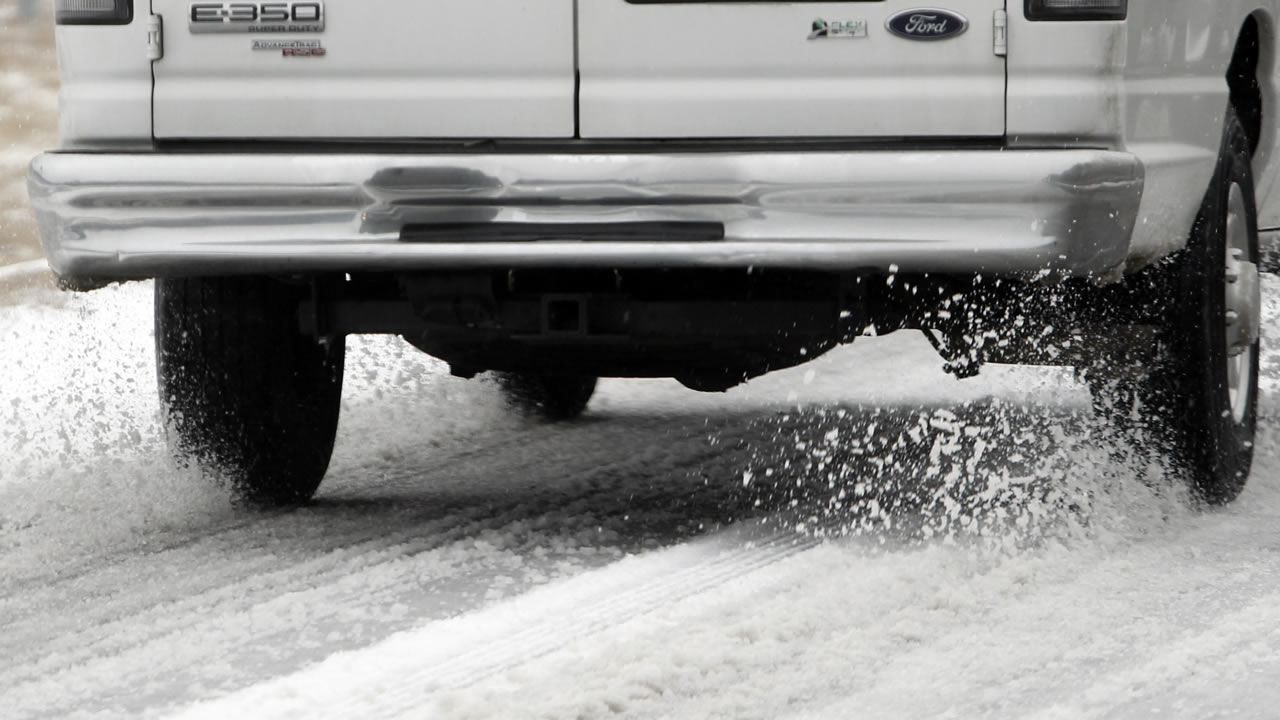 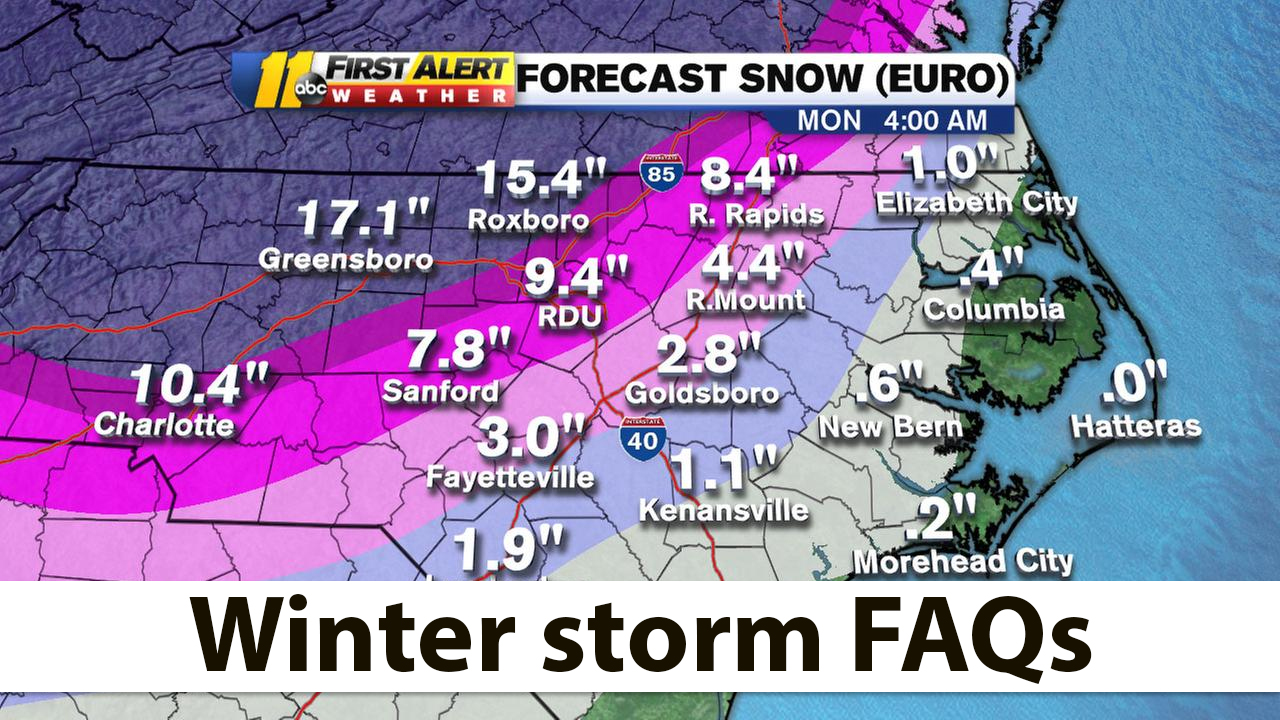 What You Can Expect from This Weekend's Major Winter Storm 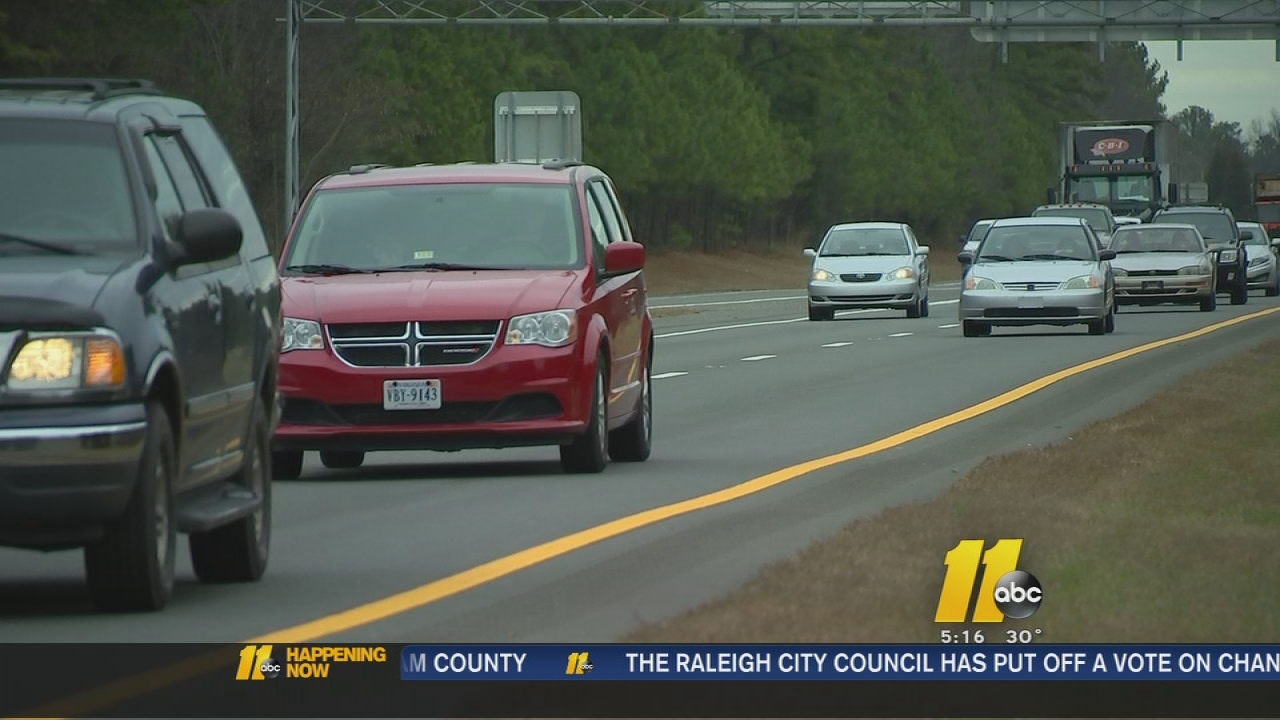 Tips on how to protect your car during the winter 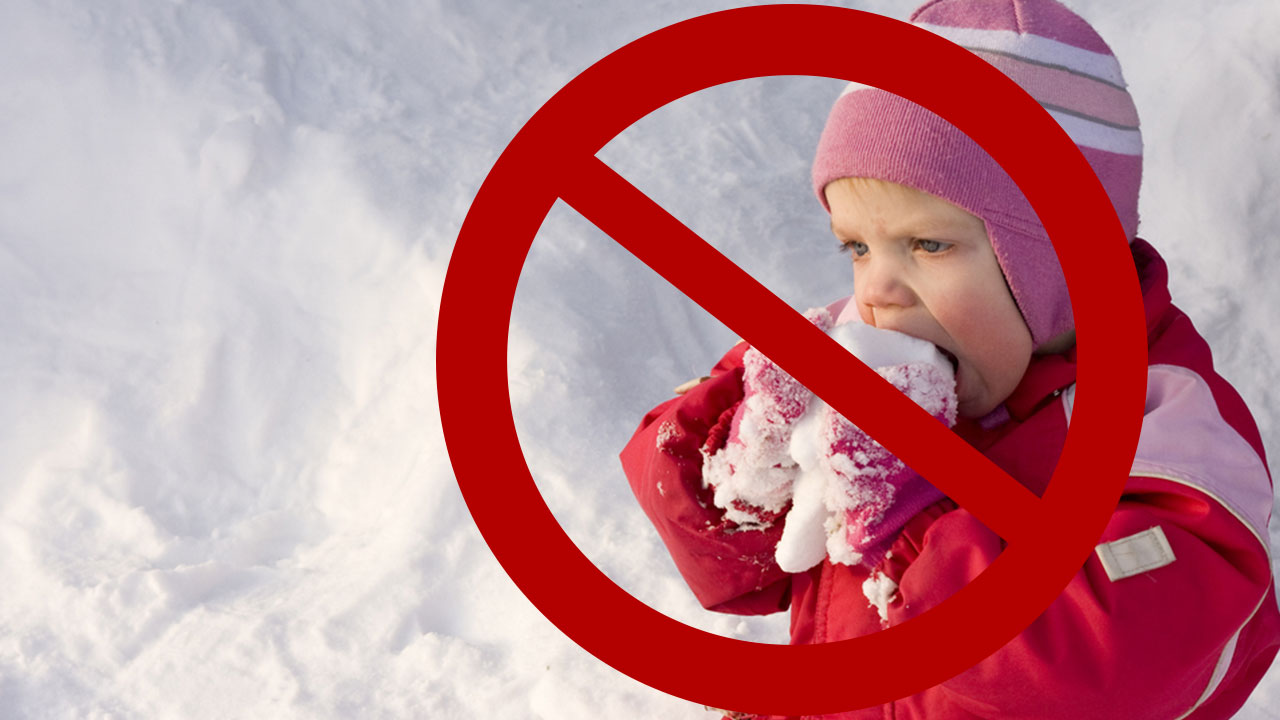 It's unhealthy to eat any snow (not just yellow), study finds