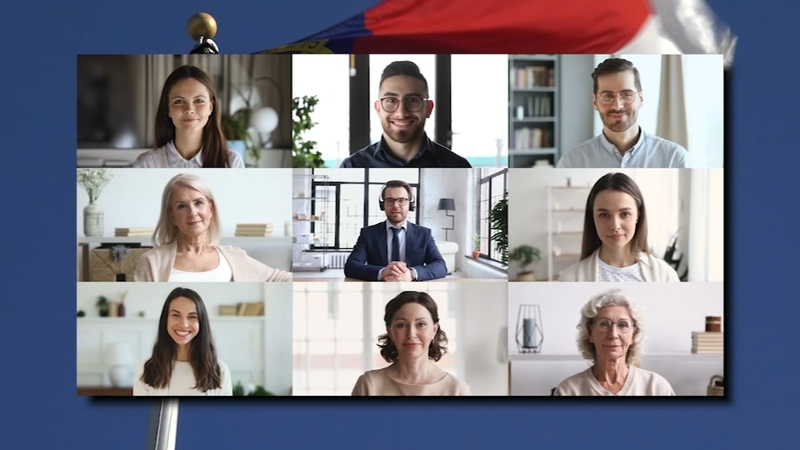 When the pandemic first hit, homeowners association boards had a dilemma - how to hold meetings when people can't meet in person like the government requires?

Hope Carmichael, an HOA attorney and past president of Communities Associations Institute of North Carolina, told ABC 11 that CAI members turned to the governor.

"We have an executive order, and in fact it's been extended now through May the 10th, for associations to hold their membership meetings virtually," Carmichael said.

Carmichael, of Raleigh, explained that the emergency order allowed board members to set up online meetings.

The emergency experiment ended up working better than expected according to Carmichael who said, "The real benefit that has surprised everyone is that participation by members in the community has increased."

Some HOA members, who may have previously found attending board meetings too much of an effort, realized it was much easier when you could just log in on your computer or smartphone.

And if you weren't showered or properly dressed, you could log in with audio only.

Carmichael said HOA board members reported to CAI comments from homeowners like, "We love that we didn't have to leave home to go to the meeting."

Another reply being, "We love that both my husband and I can be at the meeting and didn't have to get a babysitter."

Virtual attendance was especially good at HOA meetings for second-home neighborhoods, like at the beach or in the mountains, where owners are often out-of-town or out-of-state.

And homeowner attendance wasn't the only benefit.

Board member attendance also increased, meetings were shortened and the boards found they also saved money.

"A homeowner association can take advantage of that software for less than $100," Carmichael said, "That's less than the cost of renting the church fellowship hall."

And renting meeting space, at a local church or other facility, is what many HOA boards have to do.

So there is a desire by both board members and homeowners to continue some form of virtual meeting because in many ways online conferencing has proven beneficial.

"Hopefully a benefit that the legislature will see fit to pass some laws and allow it to happen,"

Carmichael expects legislation to be introduced soon and expects that any attempt to change the current HOA meeting rules will have to balance the benefit to both HOA boards and homeowners and likely involve hybridized meetings in order to be voted into law.
Report a correction or typo
Related topics:
technologynchomeowner associationvirtua chathometown hall meeting
Copyright © 2021 WTVD-TV. All Rights Reserved.
HOMEOWNER ASSOCIATION 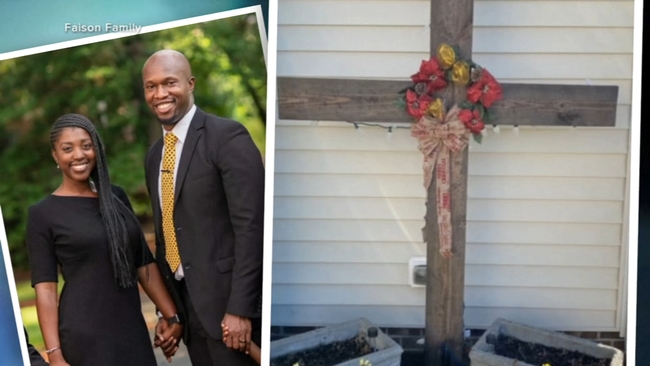 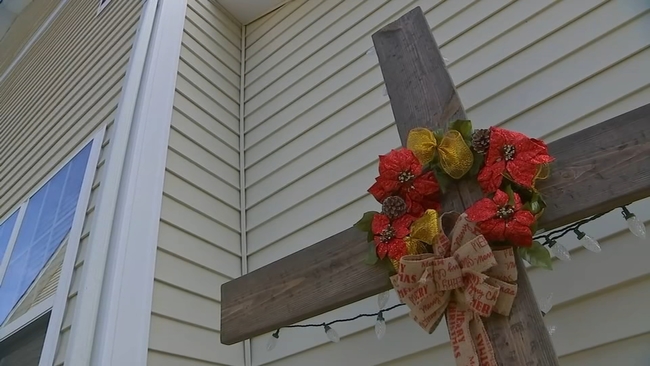 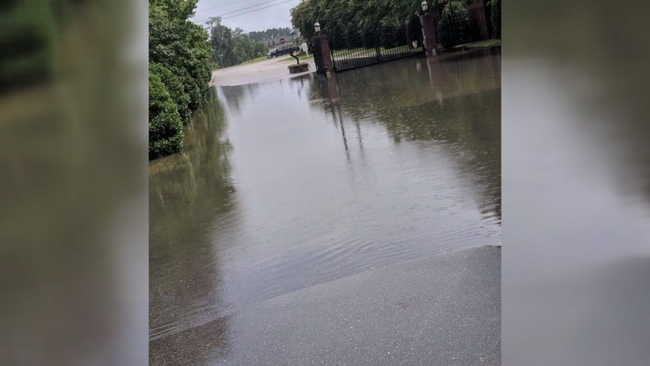