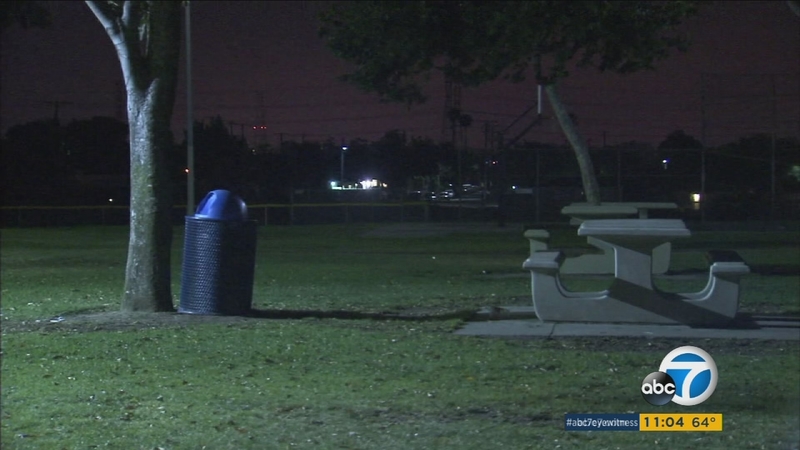 COMPTON, Calif. -- A 9-year-old girl had her hand amputated after a firework exploded, causing her serious injury, according to the Los Angeles County Sheriff's Department.

Deputies said the girl said the explosion happened at Burrell-MacDonald Park, in Compton at about 12:30 p.m. on Saturday.

The child was rushed to the hospital where her left hand was amputated, officials said. The girl also lost fingers on her right hand and received a blast injury to her face, according to the sheriff's department.

She was last listed in stable condition.

The child's grandmother told ABC7 the girl was leaving the park when someone sparked a firework and threw it in her direction. The grandmother said the girl didn't realize the firework was sparked when she went to pick it up.

Neighbors in the area stated there were about 50 children in the park at the time of the explosion.

Authorities stated the explosion was likely caused by the use of illegal fireworks or explosives.

Anyone with information about the explosion that can aid detectives in their investigation was urged to call Det. Everett at (323) 881-7500.