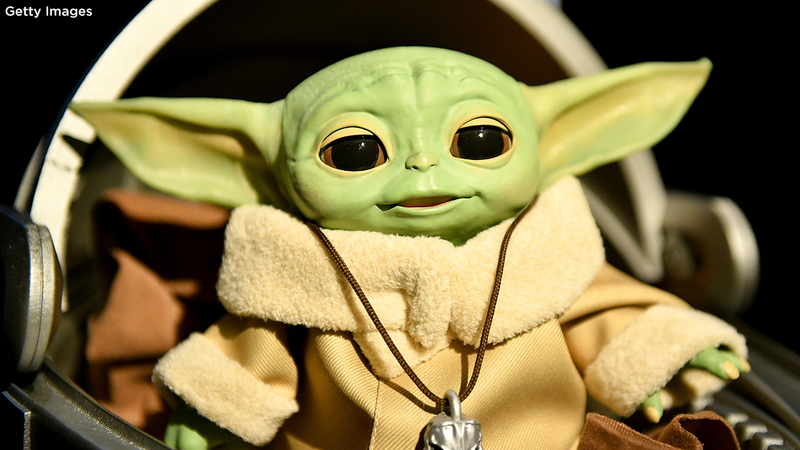 Baby Yoda toys: Take a sneak peek at the cutest merchandise from a galaxy far, far away

Hasbro is bracing for the possible impact of the coronavirus on the upcoming release of its "Star Wars" Baby Yoda toys, according to CNN.

The toy company confirmed last week that its supply chain is being disrupted by the outbreak.

The disruptions haven't derailed production of the toys, but Jim Silver, CEO of the industry review website "Toys, Tots, Pets and More," said he thinks Baby Yoda toy production will drop 5 to 10 percent.

However, Silver said Hasbro is "close to being able to ship what they originally projected."

Hasbro says it's "working to mitigate" the manufacturing impact of the coronavirus.

The Child - better known as Baby Yoda by fans - became in internet sensation in November when it debuted in the Disney+ series "The Mandalorian."

Disney recently announced that "The Mandalorian" Season 2 will be available on Disney+ in October.