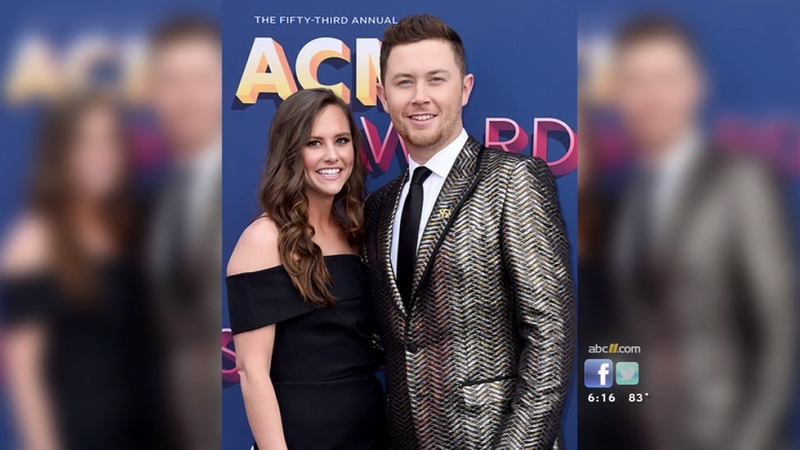 The Garner native proposed to Gabi Dugal in Sept. 2017 near Grandfather Mountain.

The couple goes way back, as they met in kindergarten in Garner. McCreery reportedly made such an impression on the young Dugal at the time that she wrote "Mrs. Gabi McCreery" encircled with hearts in her diary.
Singer Scotty McCreery proposes to longtime girlfriend
Garner resident Scotty McCreery has proposed to his longtime girlfriend, Gabi Dugal. The couple plans to wed in 2018.