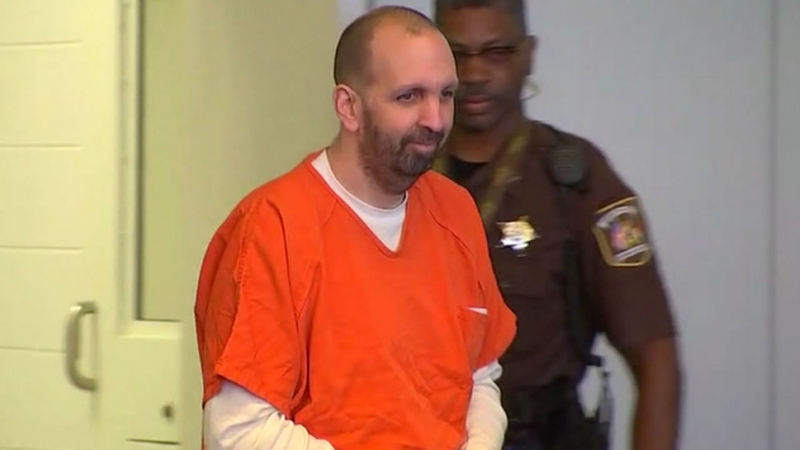 DURHAM, North Carolina (WTVD) -- The man accused of killing three Muslim students in Chapel Hill more than two years ago was present in court during a hearing Tuesday.

Tuesday's hearing dealt with a motion to release all the FBI notes in the case to the defense team. Superior Court Judge Orlando Hudson ordered the documents released. While the shootings happened in Chapel Hill, it was technically a Durham County address, so the trial will be held in Durham with the Durham DA's office prosecuting.

The FBI investigated the case as a possible hate crime, but no federal charges have been brought against Hicks.

A judge ruled in April 2015 that prosecutors can seek the death penalty against the now 48-year-old, who's charged with three counts of first-degree murder.

There's no firm date yet for the trial to begin.


Razan attended NC State and was studying architecture and environmental design. She was visiting her sister and brother-in-law at their home when the shootings happened.