Pedestrian hit, killed in crash on Western Boulevard in Raleigh 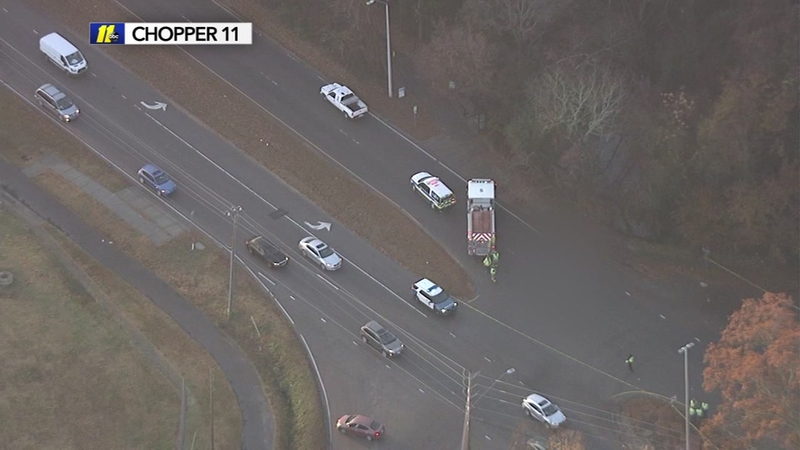 RALEIGH (WTVD) -- A pedestrian died after being hit by a truck Monday morning in Raleigh.

The crash happened on Western Boulevard near Bilyeu Street and Ashe Avenue around 6:45.

The driver who hit Miller was following all traffic laws, including the speed limit, according to the crash report.