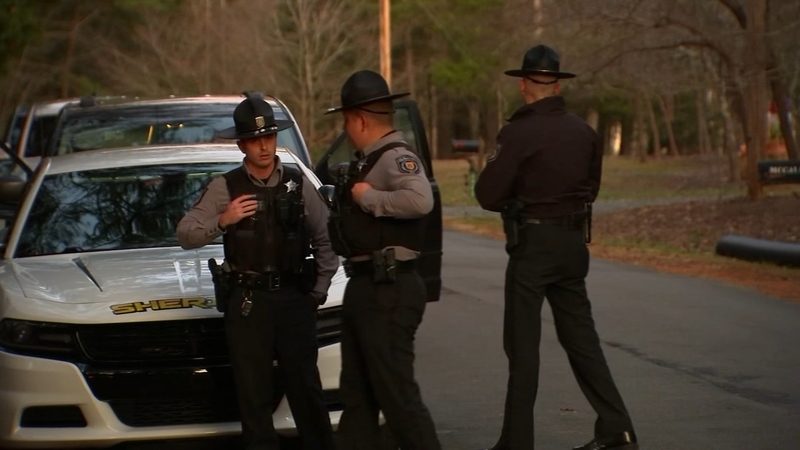 Orange County Sheriff's Office deputies said they went to the home on Ramblewood Drive to check on Jennifer Johnson Miles, 59, and Thomas Bradshaw Claytor, 55. A co-worker of Claytor called 911 after he did not show up for work Tuesday or Wednesday.

Deputies said Miles and Claytor were in a long-term relationship and lived together at the home.

The sheriff's office said it is investigating the situation, but they do not believe there is any ongoing threat to the community.